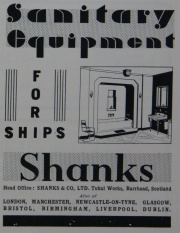 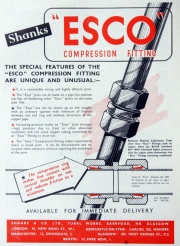 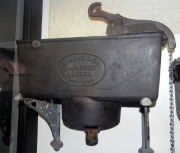 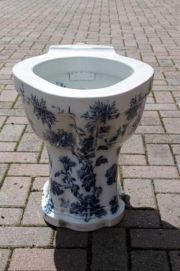 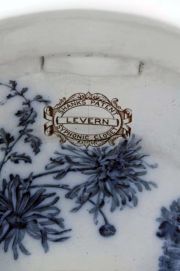 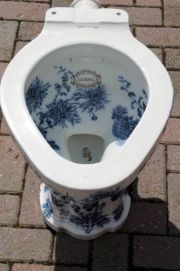 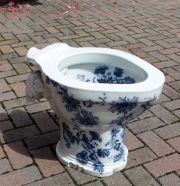 Apprenticed as a plumber with Wallace and Connell, Glasgow

1851 started his own business at 32 High Street, Paisley, as a plumber and gas fitter.

1853 Opened a branch in Lowndes Street, Barrhead, before moving to larger premises in Main Street

1860 Shanks established a brass foundry and finishing shop in the upper floor of the premises so he could manufacture water closets; bought cast-iron components from George Smith and Co of Glasgow, and earthenware closet basins came from J. M. P. Bell of Glasgow.

1863 Patent on a water closet with a plunger valve to release the waste and a ball cock to refill the basin.

1871 patent for a combined supply, waste, and overflow fitting for a bath; another for an overhead water closet cistern.

1873 To reduce his dependency on Smith and Co., Shanks started his own iron foundry.

1878 Shanks had resumed active business. A new partnership was organised with the two brothers having equal shares. Appointed an agent in London; showrooms were established at 46 Cannon Street.

1877 patent on sanitary ware, water closets and cisterns, and cast-iron bath with a shelf incorporating the waste and overflow, and lavatory washbasins.

1881 Patent on a bath tap with a flexible tube and perforated rose for providing a shower or spray bath; another on a syphonic water closet cistern.

1885 Patent on a valve closet with two discharge valves for use on ships.

1892 Patent on a close coupled water closet - arguably his most important and original contribution to the development of the water closet.

1894 Shanks patented a jet syphon closet that flushed the closet using a jet to charge a syphon that drew the waste from the basin instead of relying on the sheer force of the flush. Shanks was just ahead of two chief main rivals with his patent: Thomas W. Twyford and George Jennings patented their versions a few months later.

1898 The company was registered on 2 December, to take over business of sanitary engineers, of the firm of the same name. [1]

1902 Established its own fireclay works — the Victoria Pottery

1918 acquired the earthenware manufacturers J. and M. Craig of Kilmarnock.