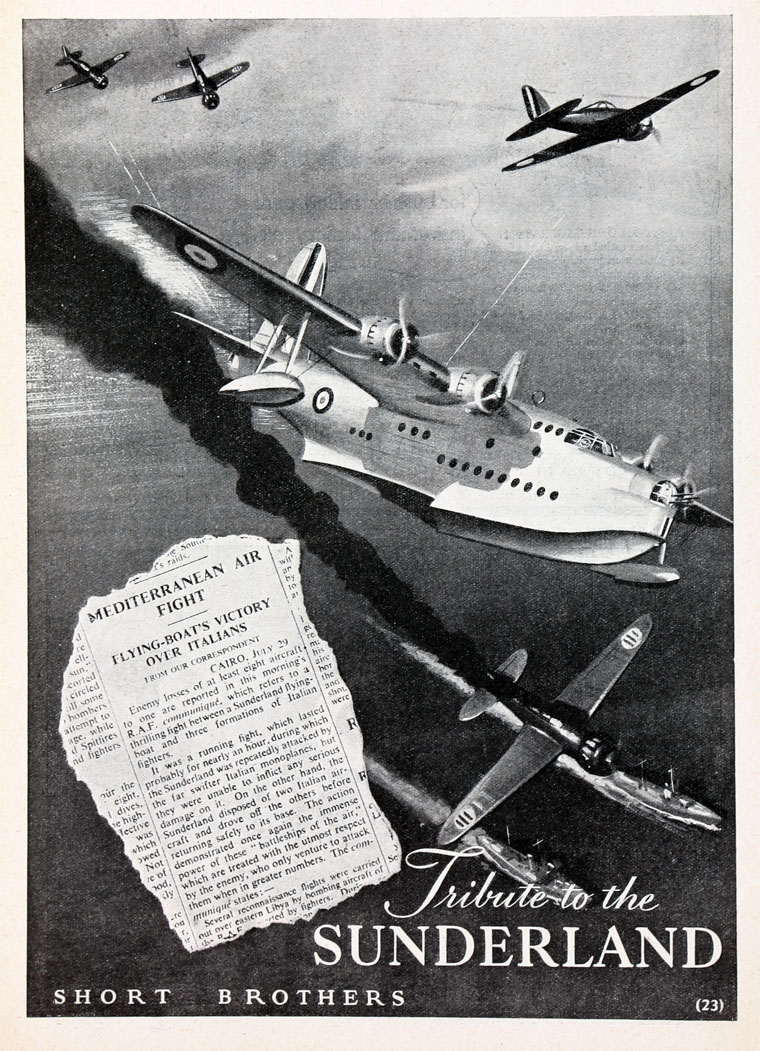 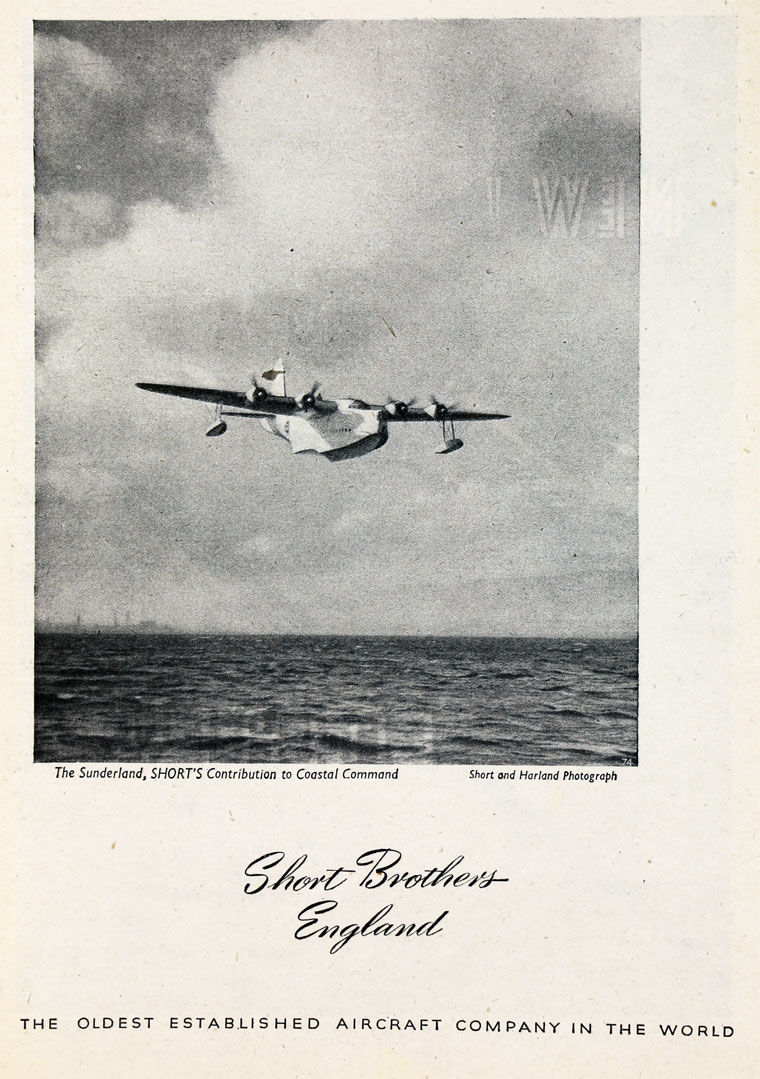 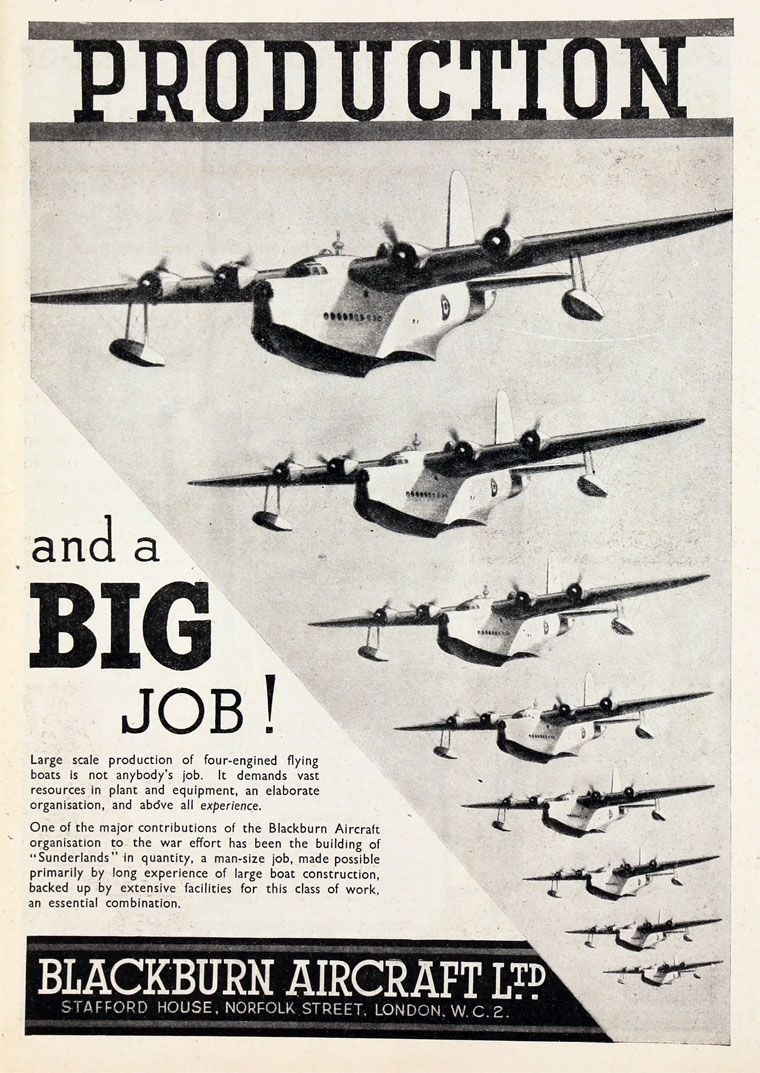 Note: This is a sub-section of Short Brothers

WWII The Sunderland became famous as an anti-submarine patrol bomber during the Second World War when its long range and long flying time allowed it to close the air gap between Iceland and Greenland, helping end the Battle of the Atlantic. It also rescued sea and air crews from the waters surrounding its spheres of operation especially those of Coastal Command. A squadron was ordered by the Australian Air Force but never made it to Australia, instead Australians flew for the UK Coastal Command. Australia impressed Qantas-Imperial Empire boats and used these successfully especially on reconnaissance missions in the Timor sea area.