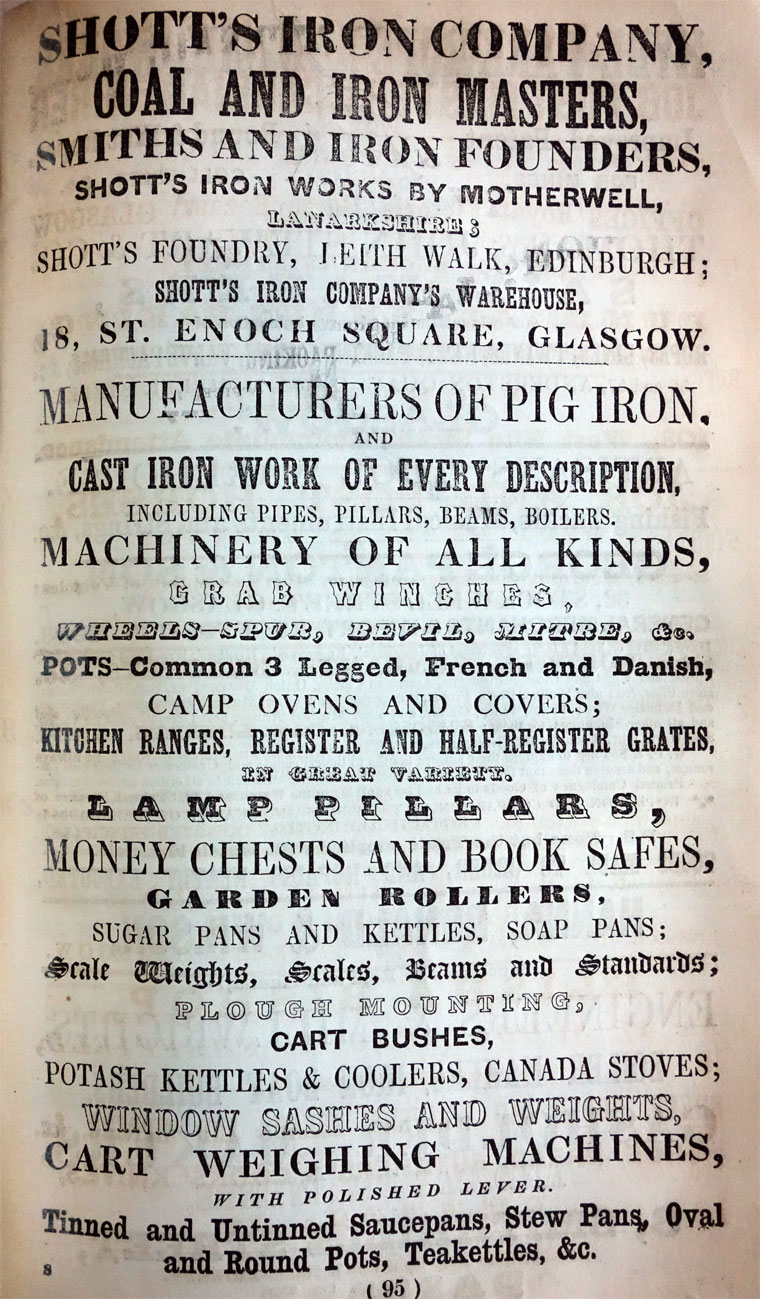 1871 The company was incorporated by an act of parliament.

1897 It was decided to re-construct, and the present company was registered on 27 October. [2]

1900 One railway steam locomotive built for their own use. [3]