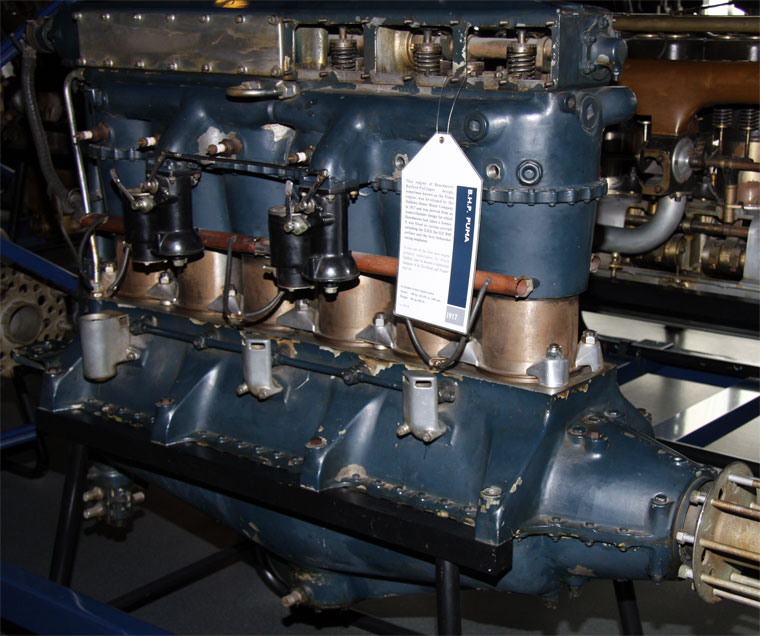 Note: This is a subsection of Siddeley-Deasy.

The Siddeley Puma was a British aero engine developed from the BHP engine towards the end of World War I by Siddeley-Deasy.

The first engines left the production lines of Siddeley-Deasy in Coventry in August 1917, production continued until December 1918.

At least 4,288 of the 11,500 ordered engines were delivered, orders were cancelled following the Armistice. Production was continued under the name Armstrong Siddeley Puma when the manufacturer was bought by Armstrong Whitworth and became Armstrong-Siddeley.

The engine was based on a previous B.H.P engine which was also developed as the Galloway "Adriatic."