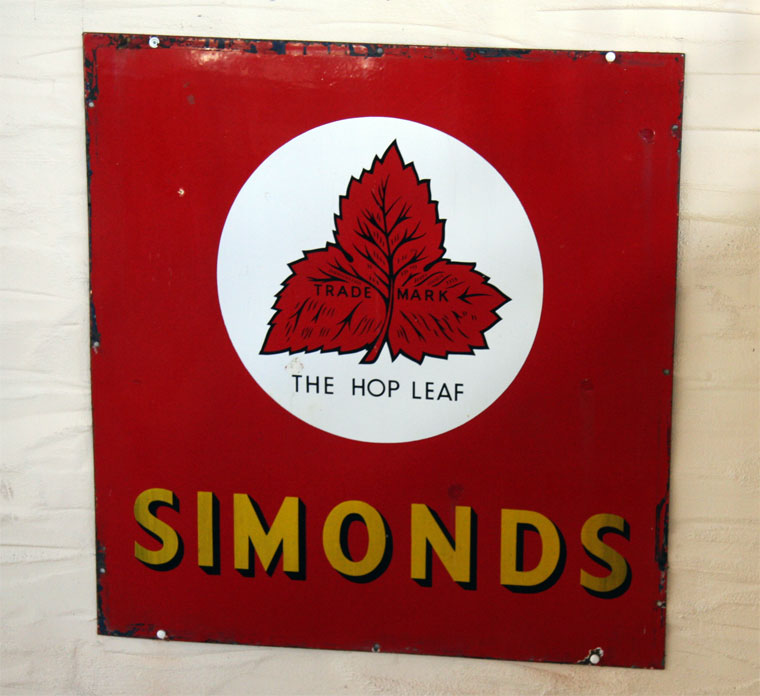 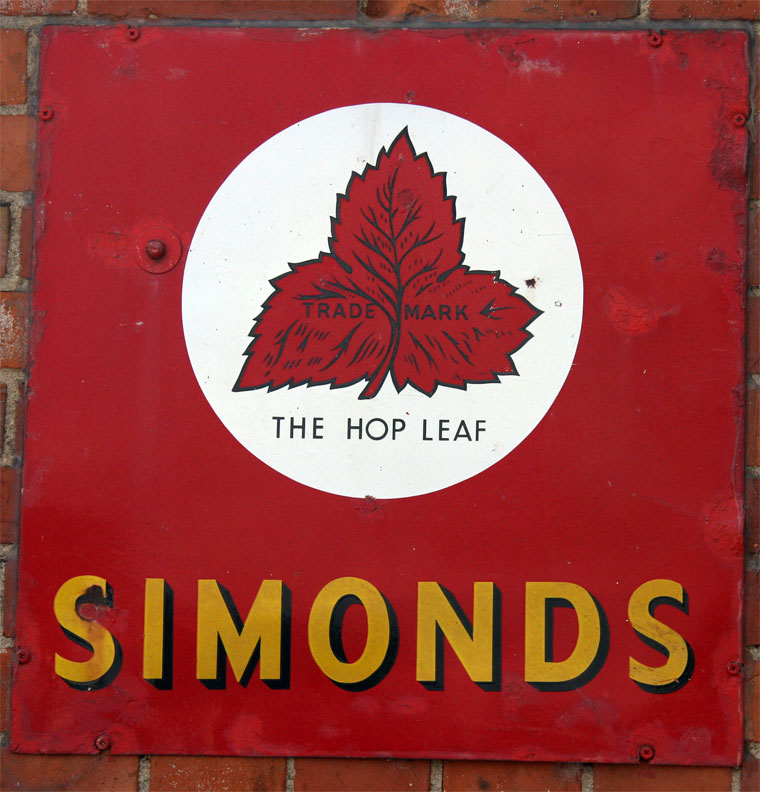 Simonds' developed rapidly and, by the 1790s, had a fine new brewery complex designed by local architect, Sir John Soane, and an early Boulton and Watt steam engine. However, expansion was held back until legislation restricting the setting up of new public houses was repealed by the Beer Act of 1830.

Since 1813, Simonds' had supplied beer to the Royal Military Academy Sandhurst.

In the 1850s, it expanded its reputation for supplying the military with beer, when nearby Aldershot was established as the 'home of the British Army'. This led to branches being set up in Malta and Gibraltar. The former still exists as the, now independent, Simonds Farsons Cisk Brewery. Simonds' also supplied many of the railways in southern England.

By the 1880s, Simonds' was the largest brewery in Reading.

After the First World War, they expanded by acquisition, purchasing local breweries as well as others in places such as Bristol and Devonport.

By 1938, Simonds' was producing just over one percent of all beer brewed in England and Wales.

Simonds' was a pioneer of pale ale in the 1830s, including India pale ale which the company exported to the British army in India.

In the 1870s, they developed a lighter beer called 'SB' and, in the following decade introduced a new system of fermentation known as the 'Burton Union Method'. Simonds' were well-known for their 'hopleaf' branding and Hopleaf pale ale is still available from the Simonds Farsons Cisk Brewery in Malta.