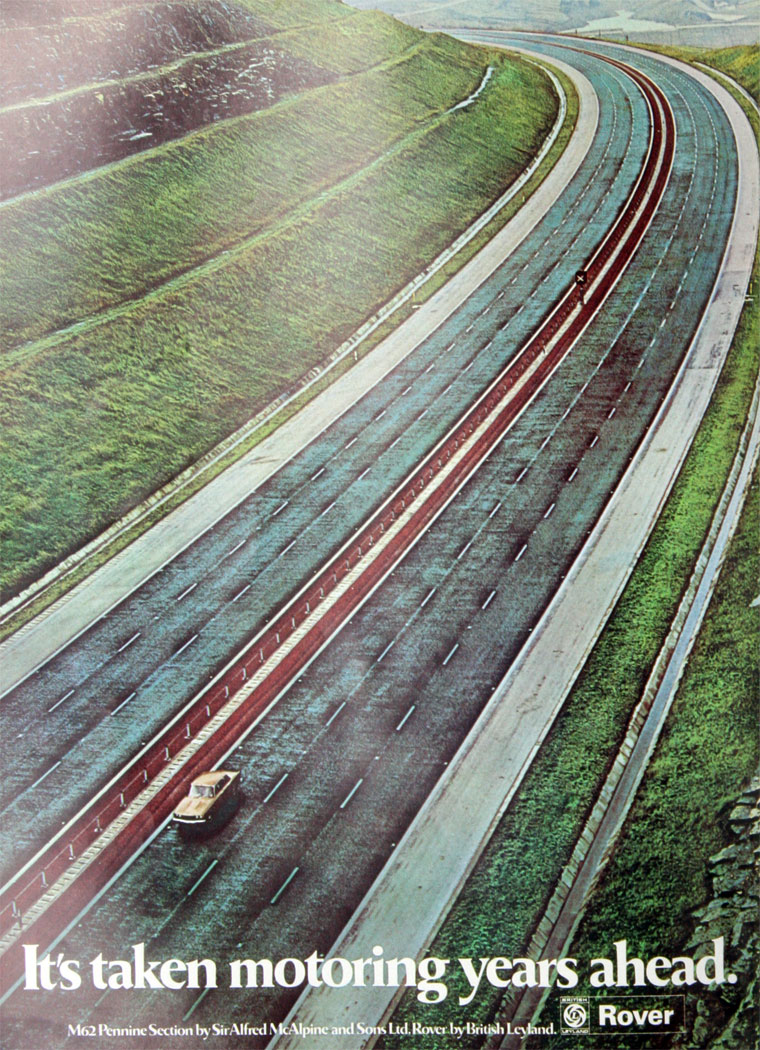 1935 Sir Alfred McAlpine (1881–1944) and his son Alfred James (Jimmie) (1908–1991) took over the McAlpine (Midland) subsidiary of Sir Robert McAlpine and Sons rather than close it, giving up any interests in the parent company.

1940 the Midlands name was transferred back to the parent company. The company of Sir Alfred McAlpine and Son was formed

WWII Demand for construction work enabled the company to prosper

1944 Jimmie McAlpine became chairman on the death of his father

Later 1950s: Motorway construction started to become an important source of income for the company - the company built these first in the Belfast region.

1961 Constructed 26 miles of the M6 - the size of the contract made this a major risk for thc company.

1983 The non-compete agreement with Robert McAlpine was brought to an end, allowing the firm to expand geographically.

1985 Jimmie retired and his surviving son, Robert James McAlpine, became chairman. The public name of the company was changed to Alfred McAlpine PLC