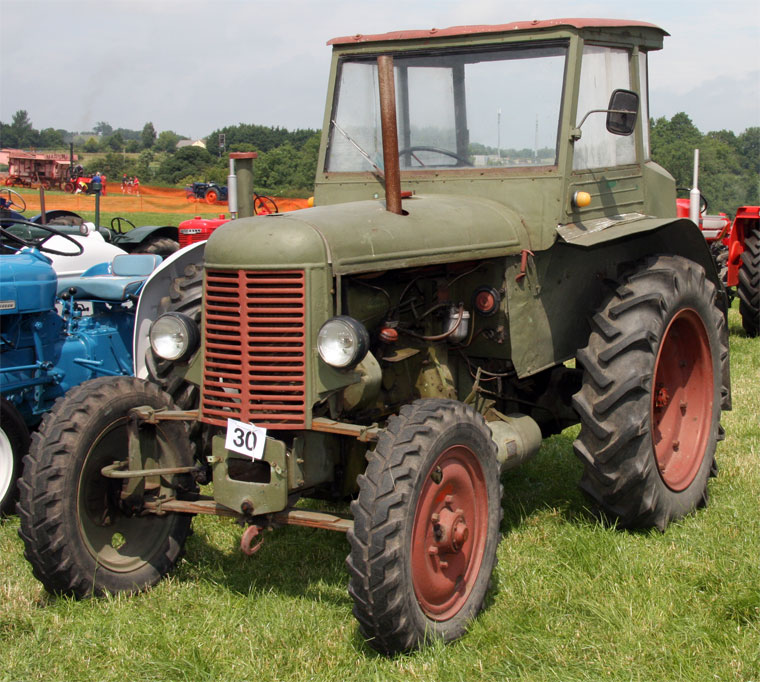 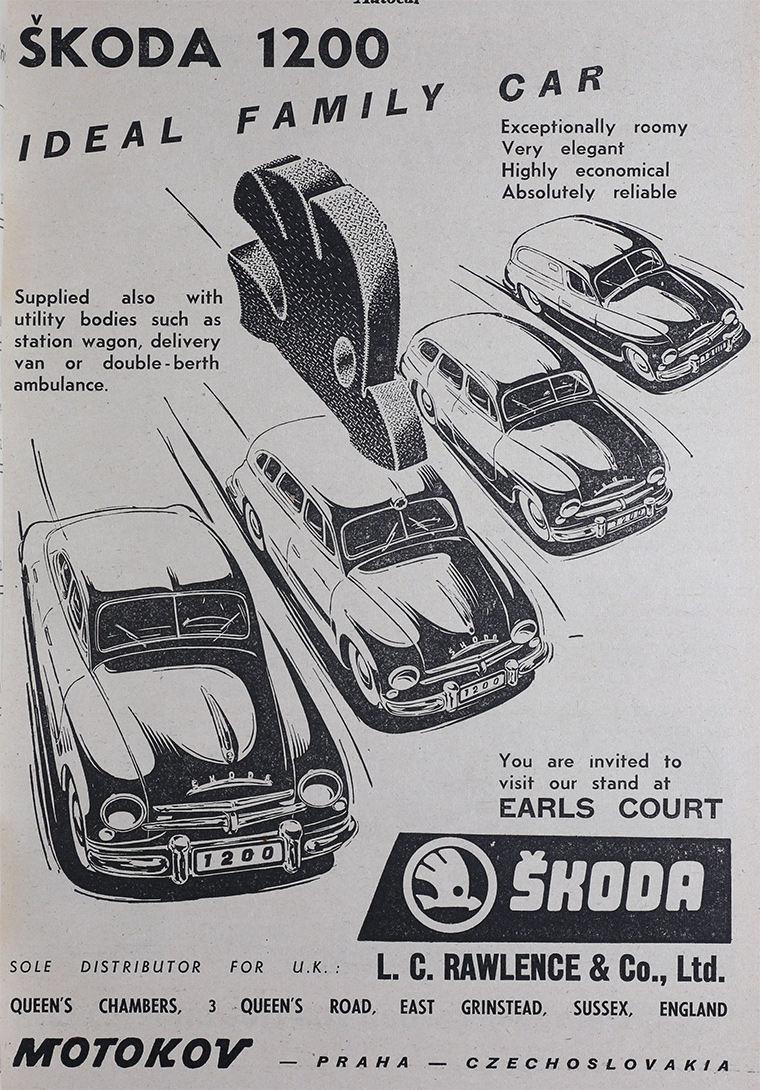 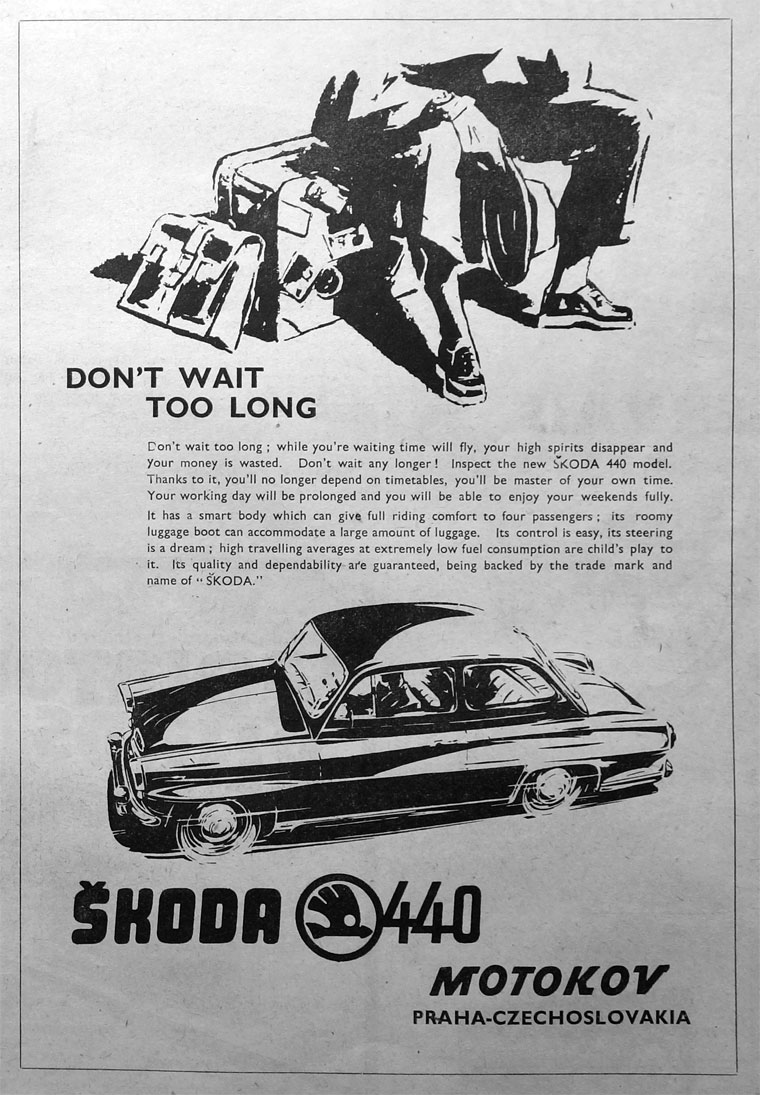 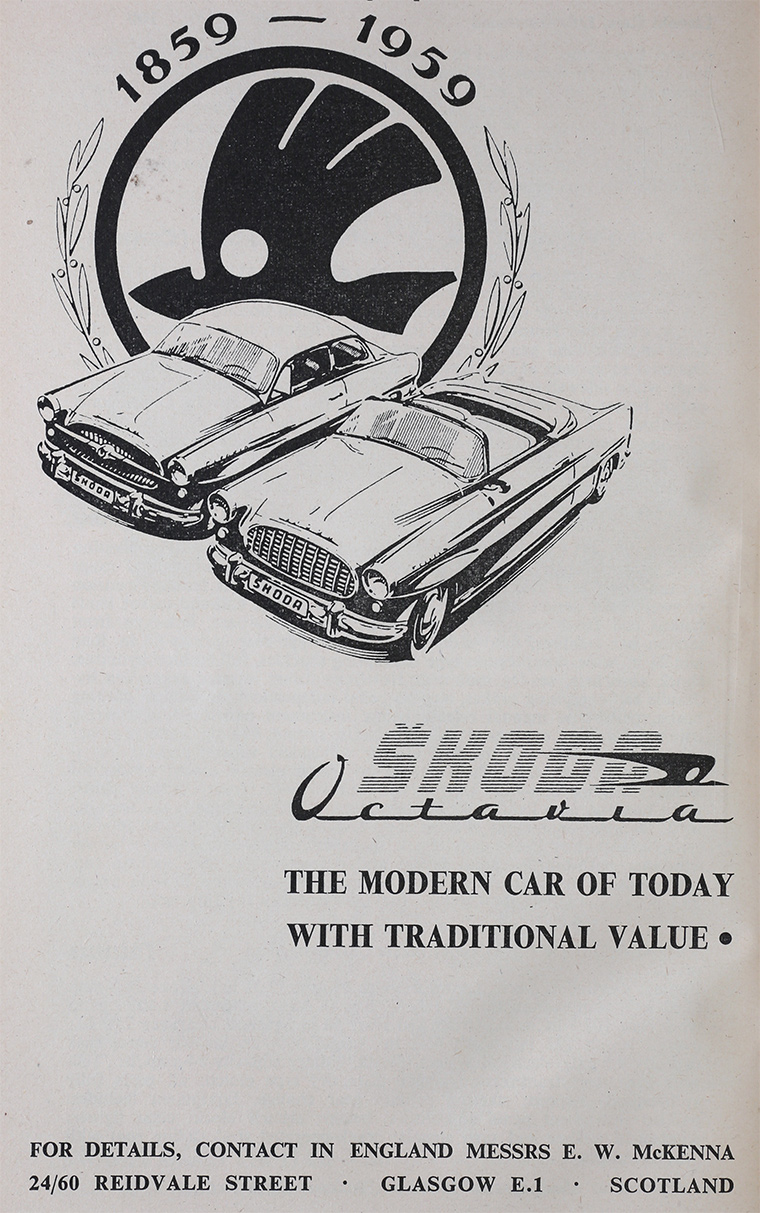 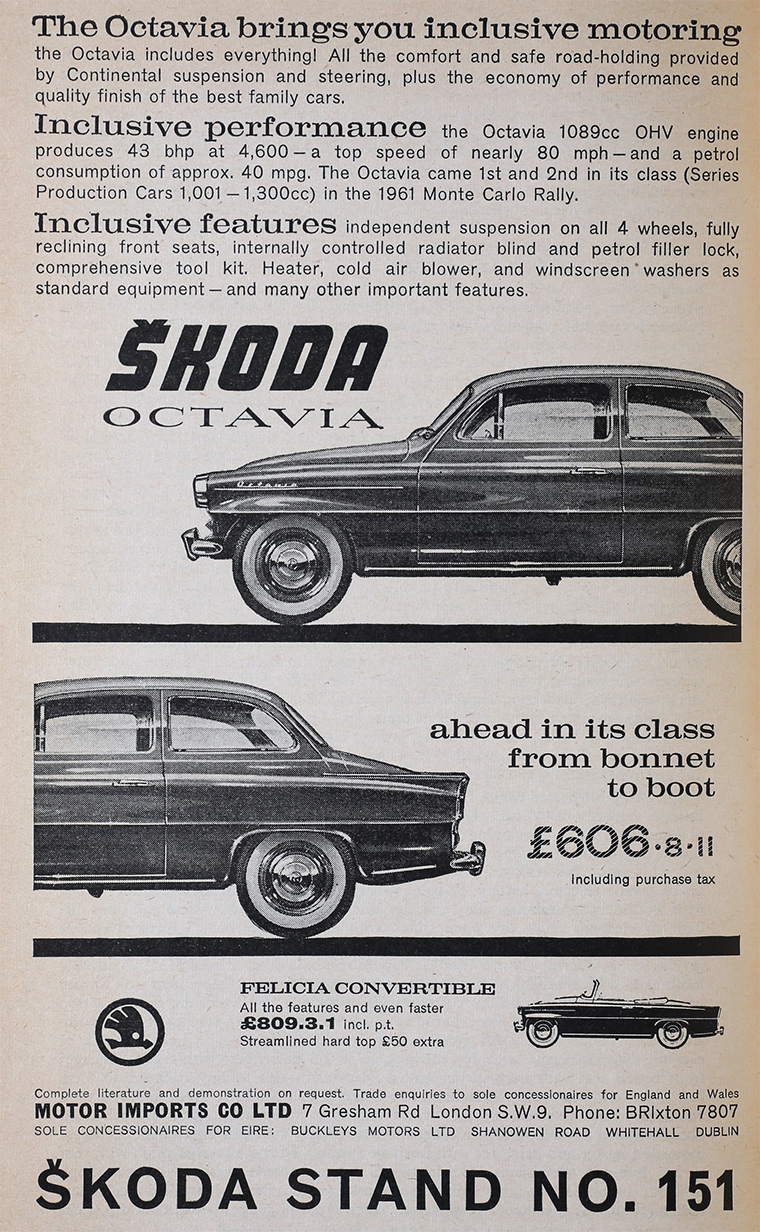 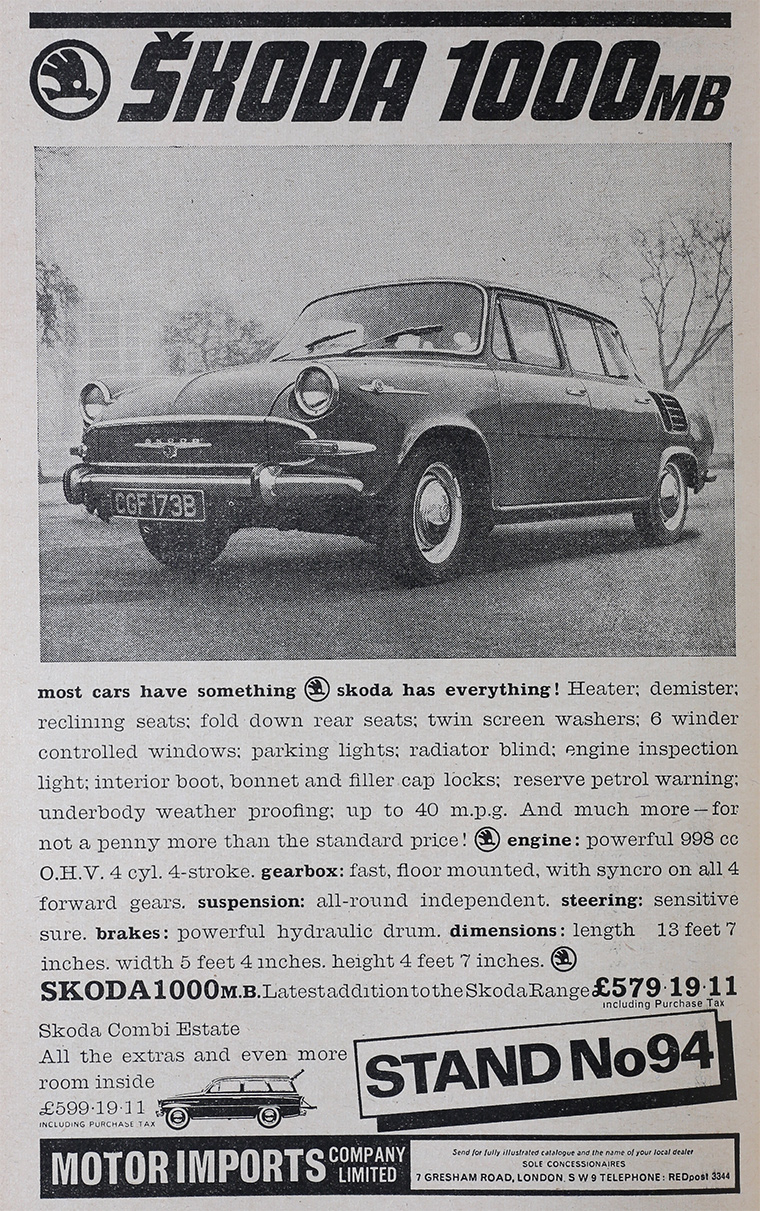 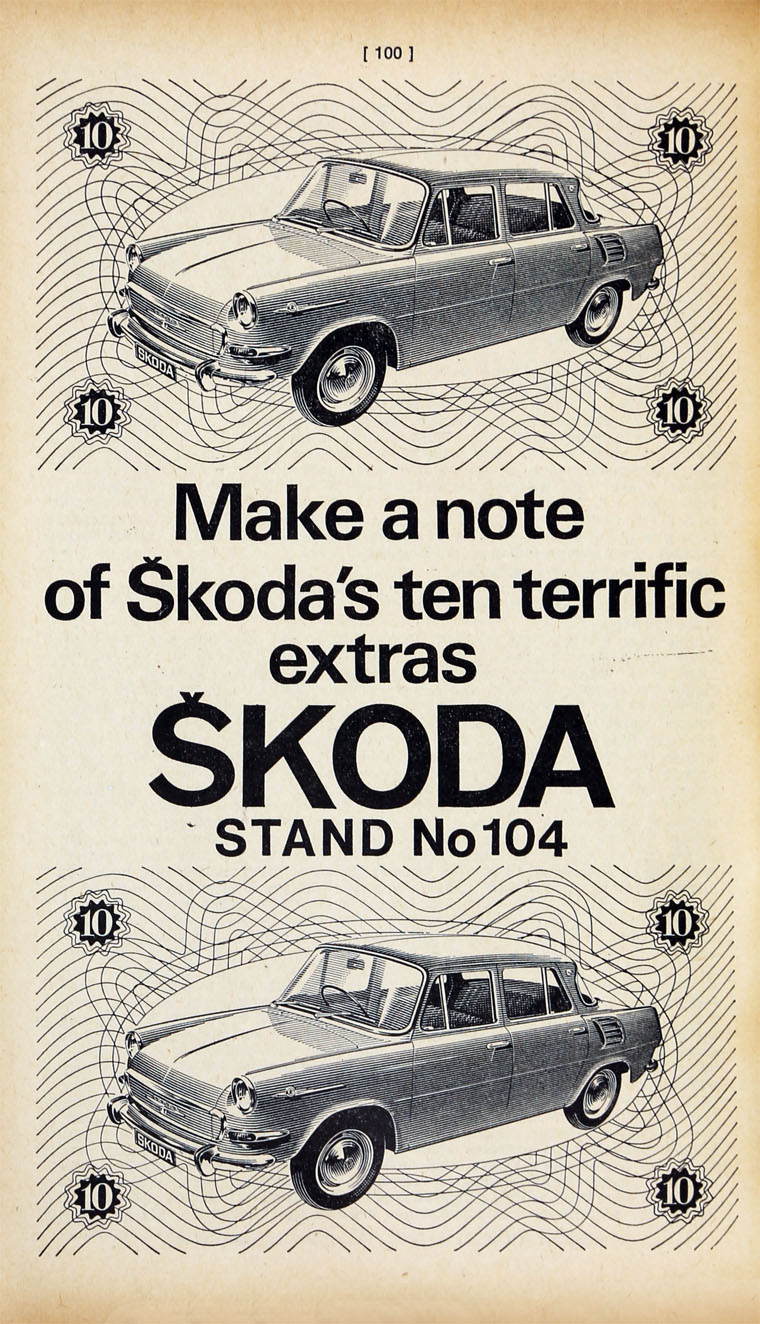 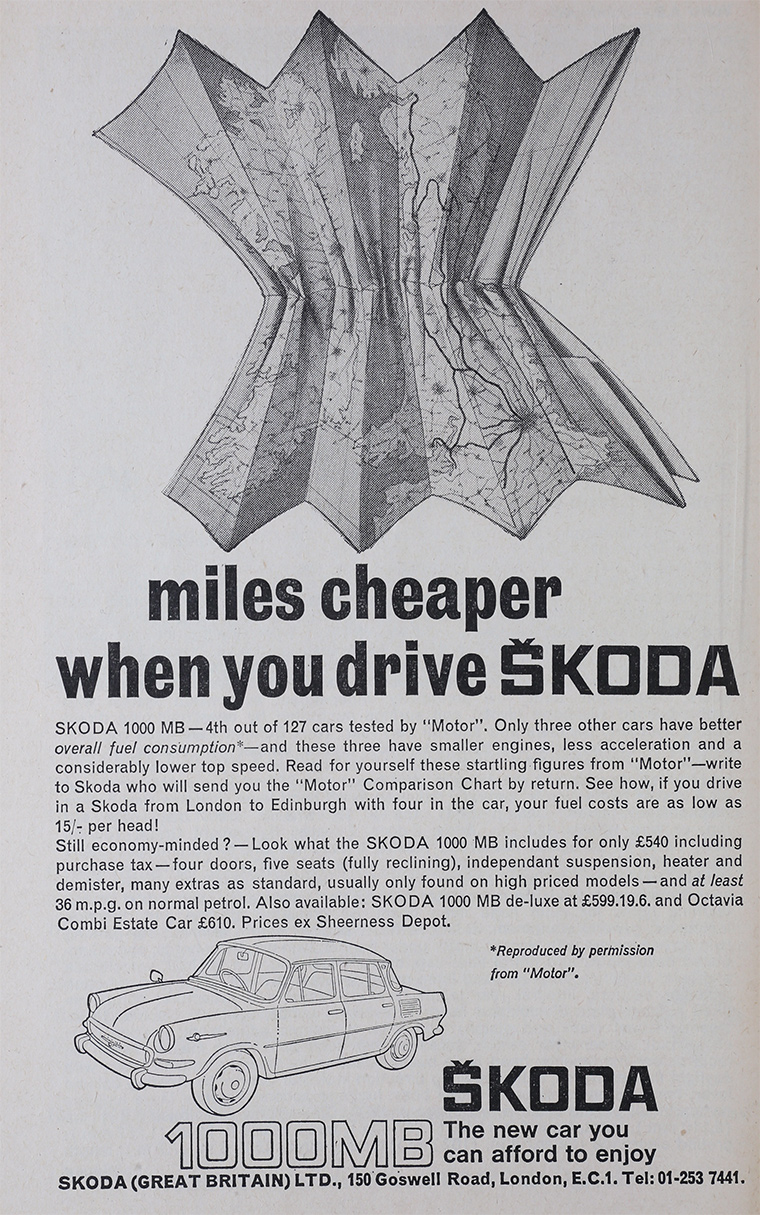 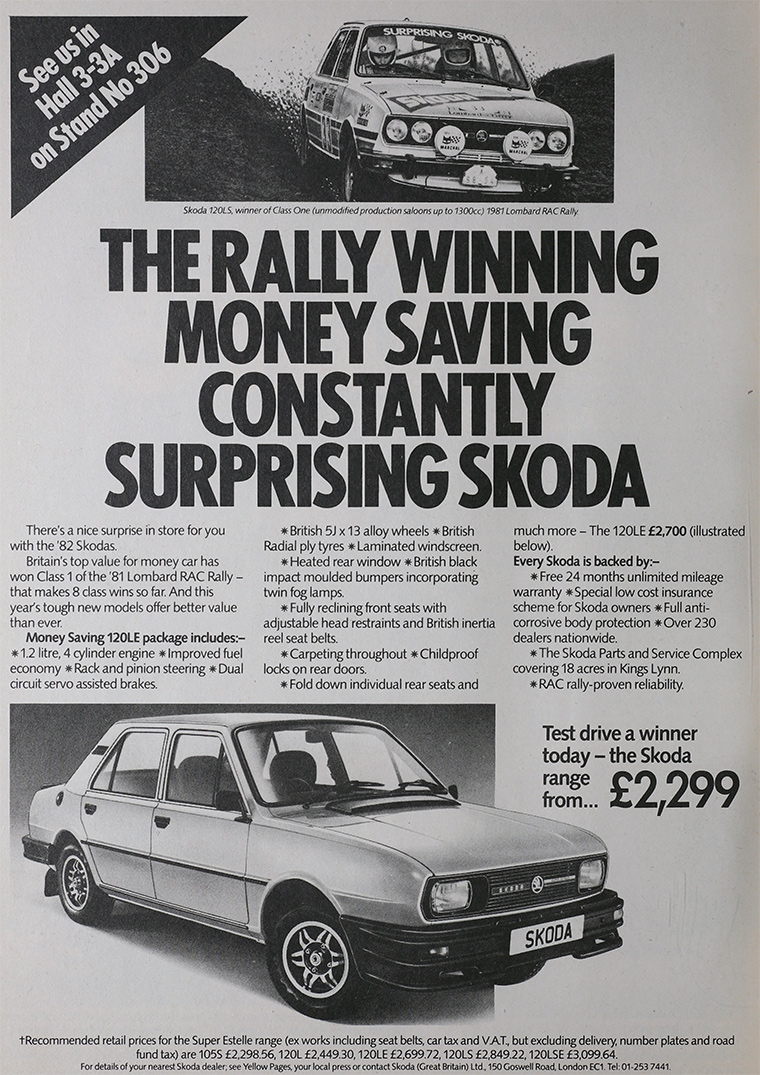 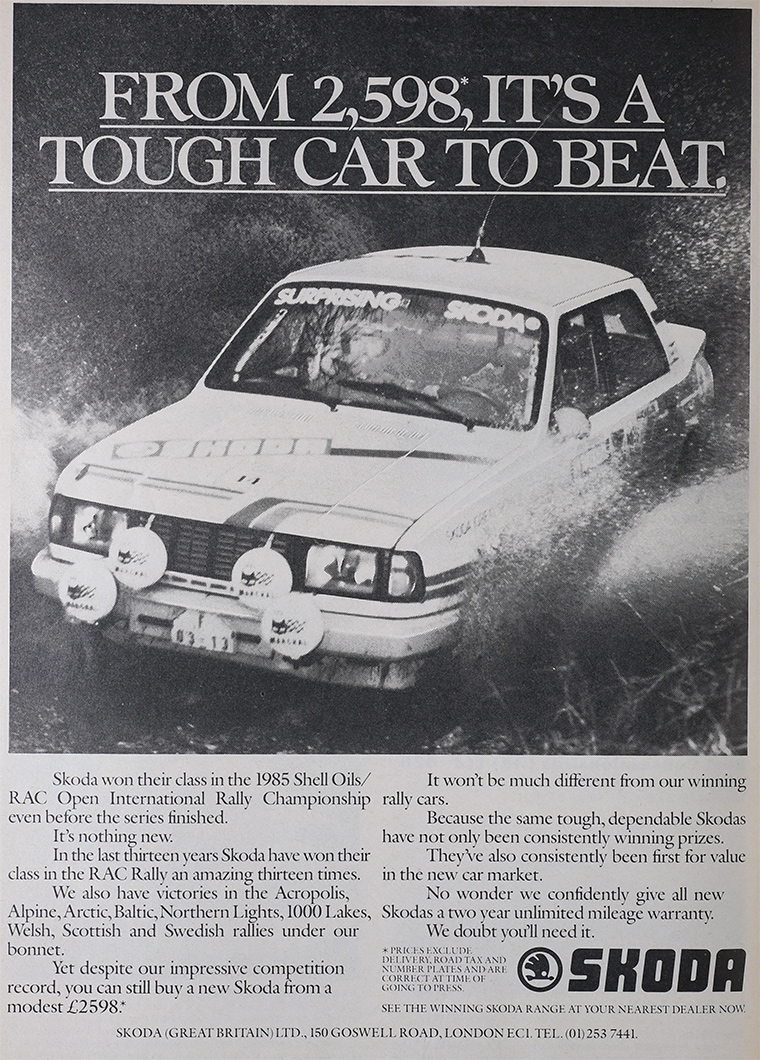 This entry relates to Škoda Auto, more commonly known as Skoda, is a Czech automobile manufacturer founded in 1895 as Laurin and Klement. Its headquarters are in Mladá Boleslav, Czech Republic. Skoda Transportation a.s. is a separate business - website here.

In 1925 Laurin & Klement was acquired by Škoda Works which itself became state owned during the days of the Communist government.

After 1991 it was gradually privatised and in 2000 Škoda became a wholly owned subsidiary of the Volkswagen Group.