Grace's Guide is the leading source of historical information on industry and manufacturing in Britain. This web publication contains 148,525 pages of information and 233,954 images on early companies, their products and the people who designed and built them. 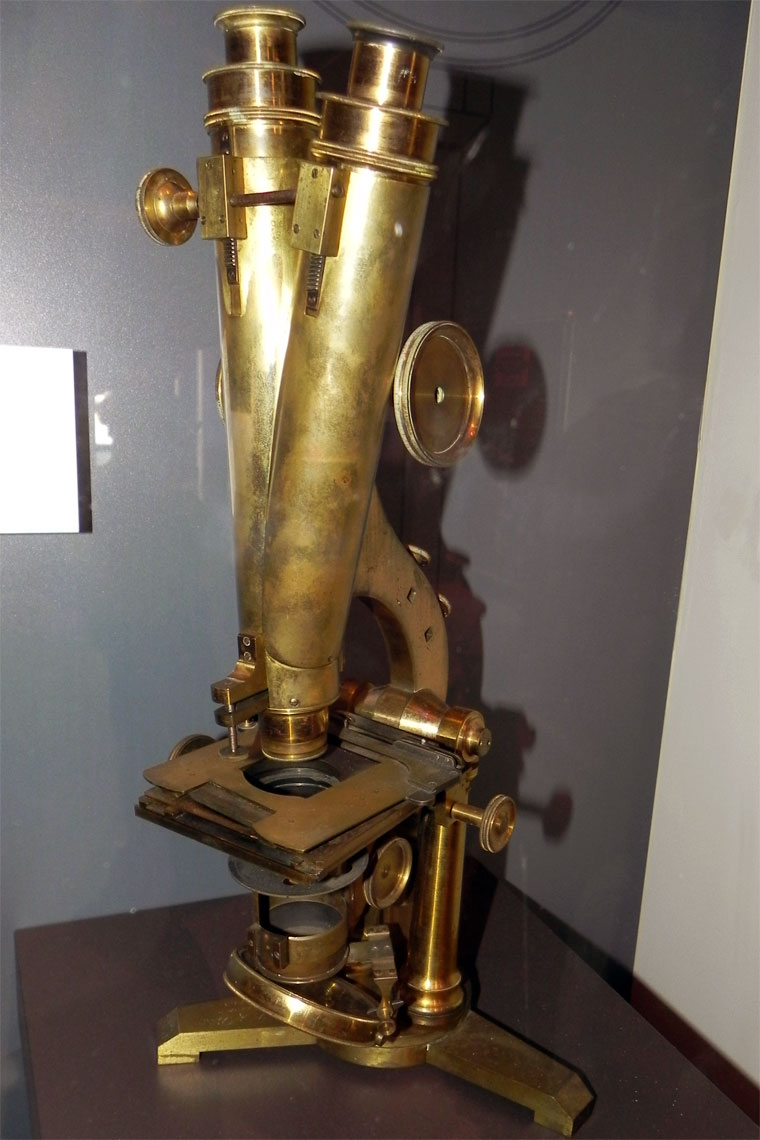 1847 Richard Beck went into partnership with Smith - Smith and Beck

1851 Smith and Richard Beck exhibited at the Great Exhibition - see Smith and Beck.

1853 "The optical factory of the firm was opened at Holloway in 1853, appropriately named the Lister Works, and it clearly followed the Quaker tradition. The microscopist Thomas Hudson recorded in his diary a visit to the works in May 1854, finding it 'a model optical manufactory having a Steam Engine working Lathes &c this is a most complete establishment having a Library and Reading and Refreshment Room' (Turner, Frederick "Thomas Hudson's microscopical diary", 198)."[1]