Smith Brothers and Co (of Glasgow) 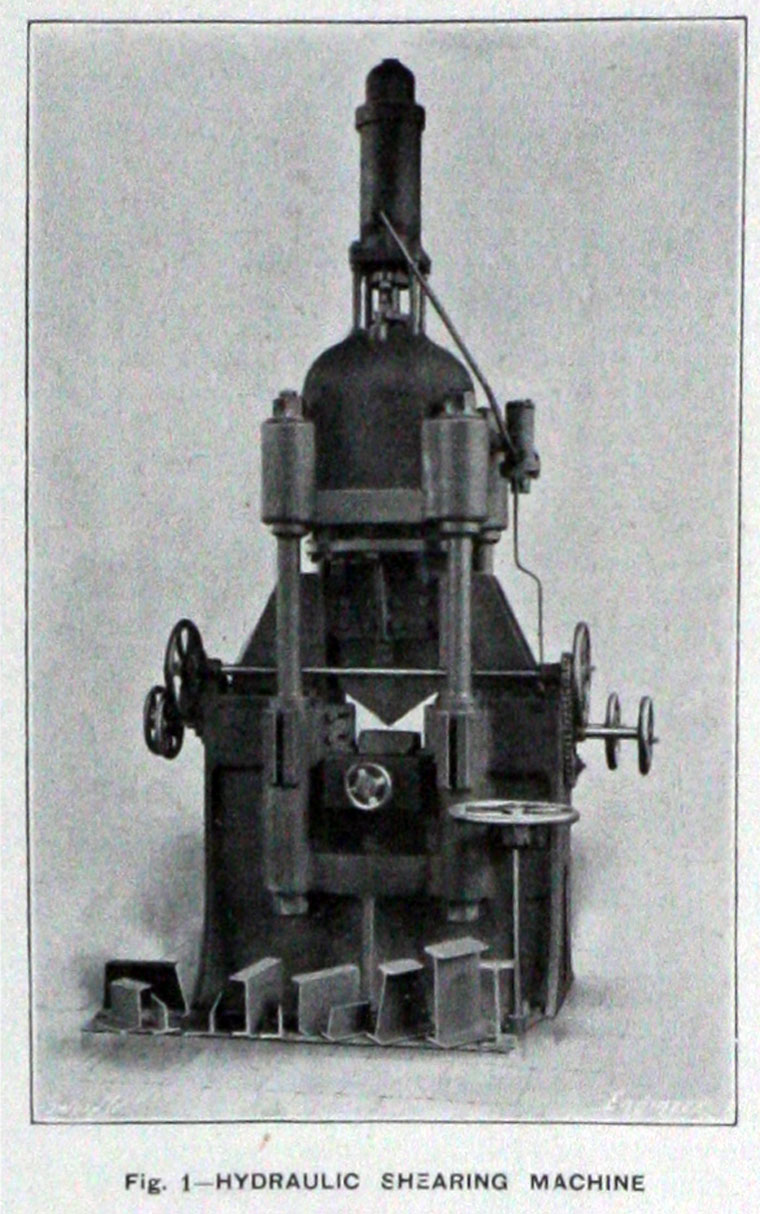 1870 Constructed a new type of governor designed by James Weir

1890s Had supplied powerful rolling machine to J. I. Thornycroft and Co for bending boiler shells[3]