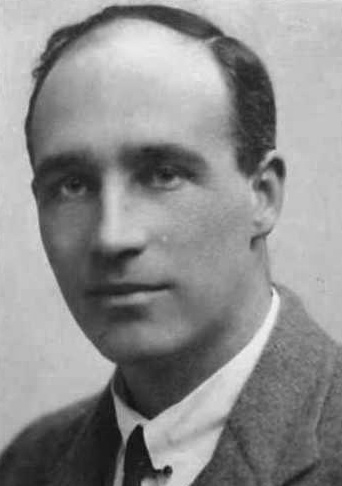 Spencer Bernau Wilks (1891-1971) of Hillman and Rover. Son-in-law of William Hillman, brother-in-Law to John Black and brother to Maurice Wilks

1891 May 26th. Born in Rickmansworth the son of Thomas Wilks and his wife Jane Elizabeth Lovell.

1916 Married Kathleen Edith Hillman, one of the six daughters of William Hillman

1921 Took over the joint running of Hillman when William Hillman died.

1929 Black went to the Standard Motor Company and Wilks joined the Rover Company, as works manager in September 1929.

1930 He was joined by his brother Maurice Wilks, who had also been at Hillman, as chief engineer.

1931 Rover's losses continued to mount; Rover's bankers and some of its larger suppliers appointed a temporary financial director to run the company.

By 1934 Wilks and the finance director had restored the firm to profitability. Wilks was appointed managing director of Rover but the company was building fewer cars a year than in 1929. He moved it up-market to cater for people who wanted something "superior" to Ford and Austin.

WWII Rover manufactured aero-engines. Because Maurice Wilks' wife knew the wife of one of the directors of Power Jets, the Wilks brothers became involved in the development of Whittle's jet engine between 1940 and 1942.

1947 Wilks and Maurice conceived the idea of the Land Rover, seeing a commercial demand for a small, economical, four-wheel drive, "go anywhere" vehicle. Their design was based on the Willys Jeep, using Rover components, and with a body made from aluminium plates to save on steel and dies.