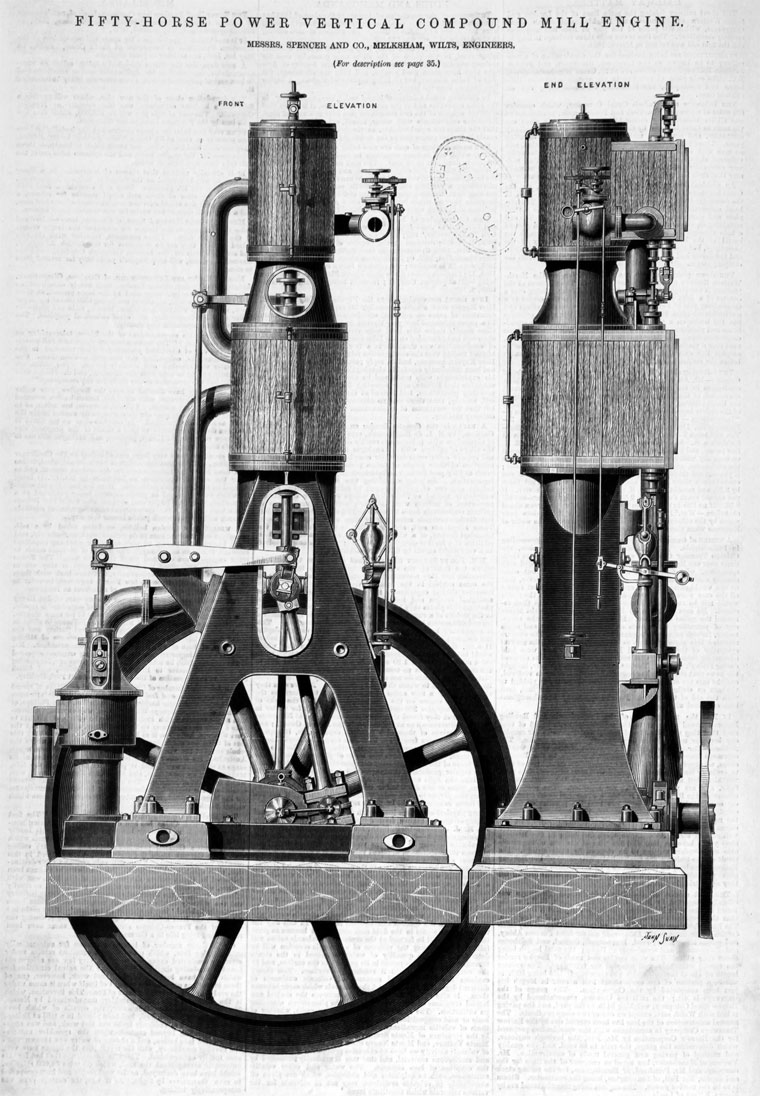 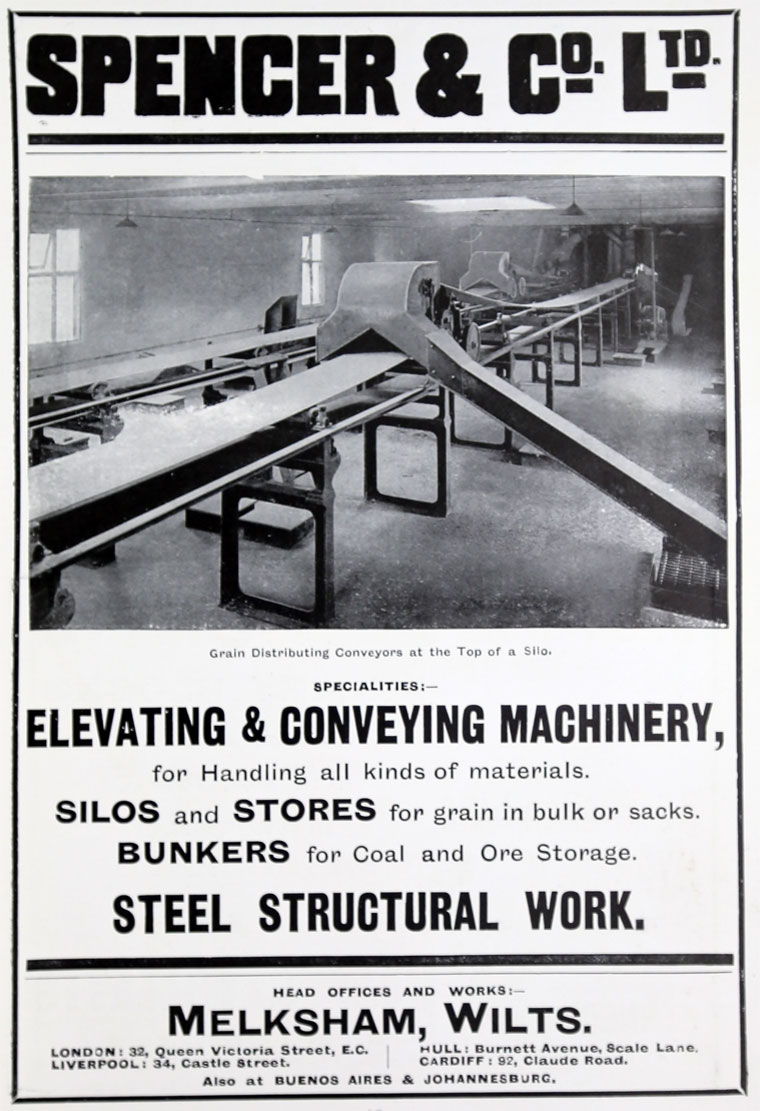 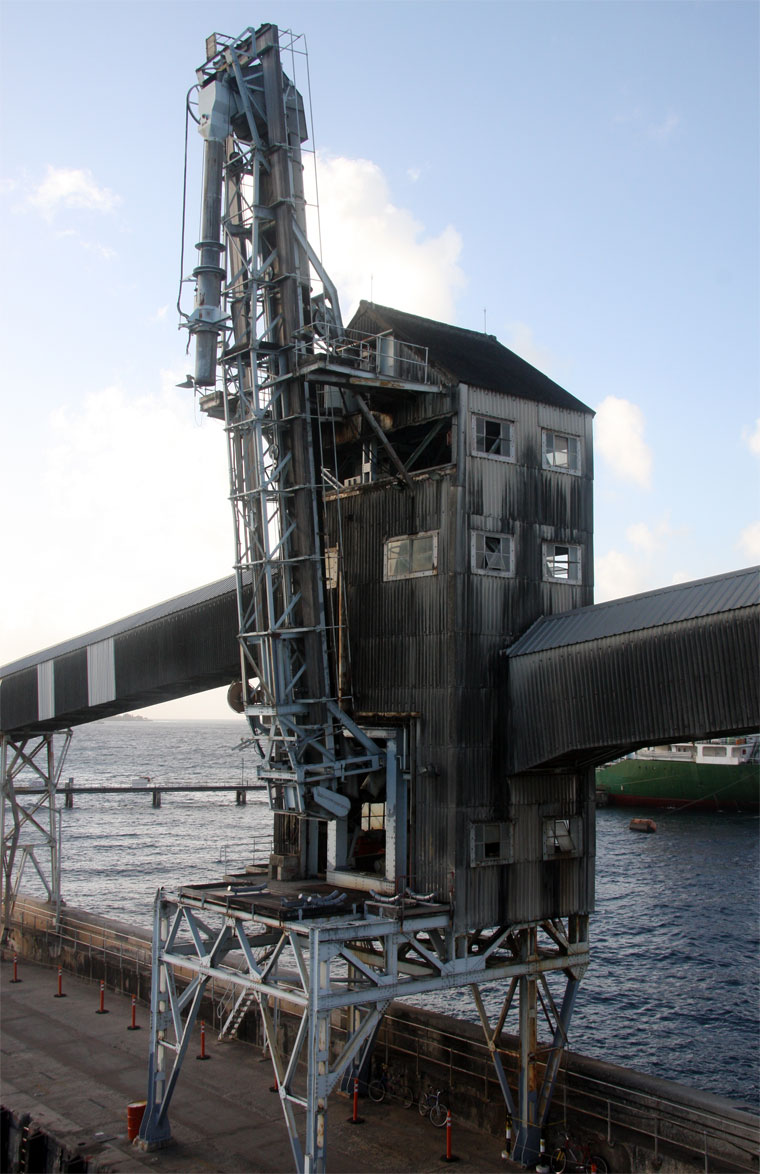 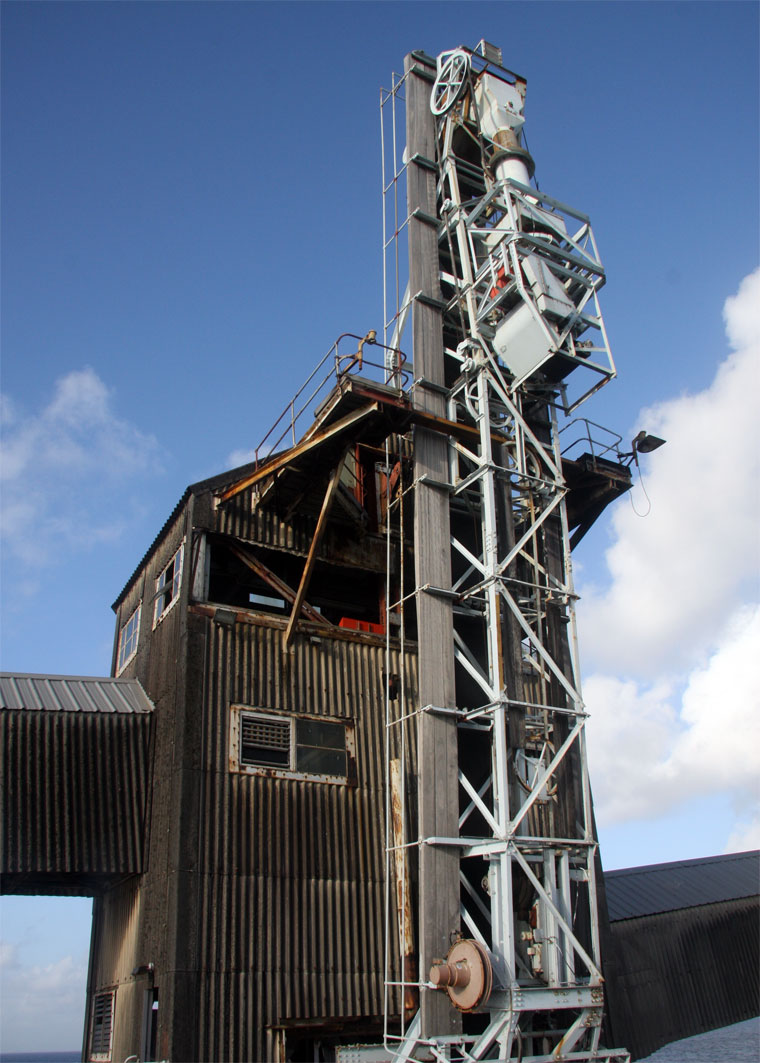 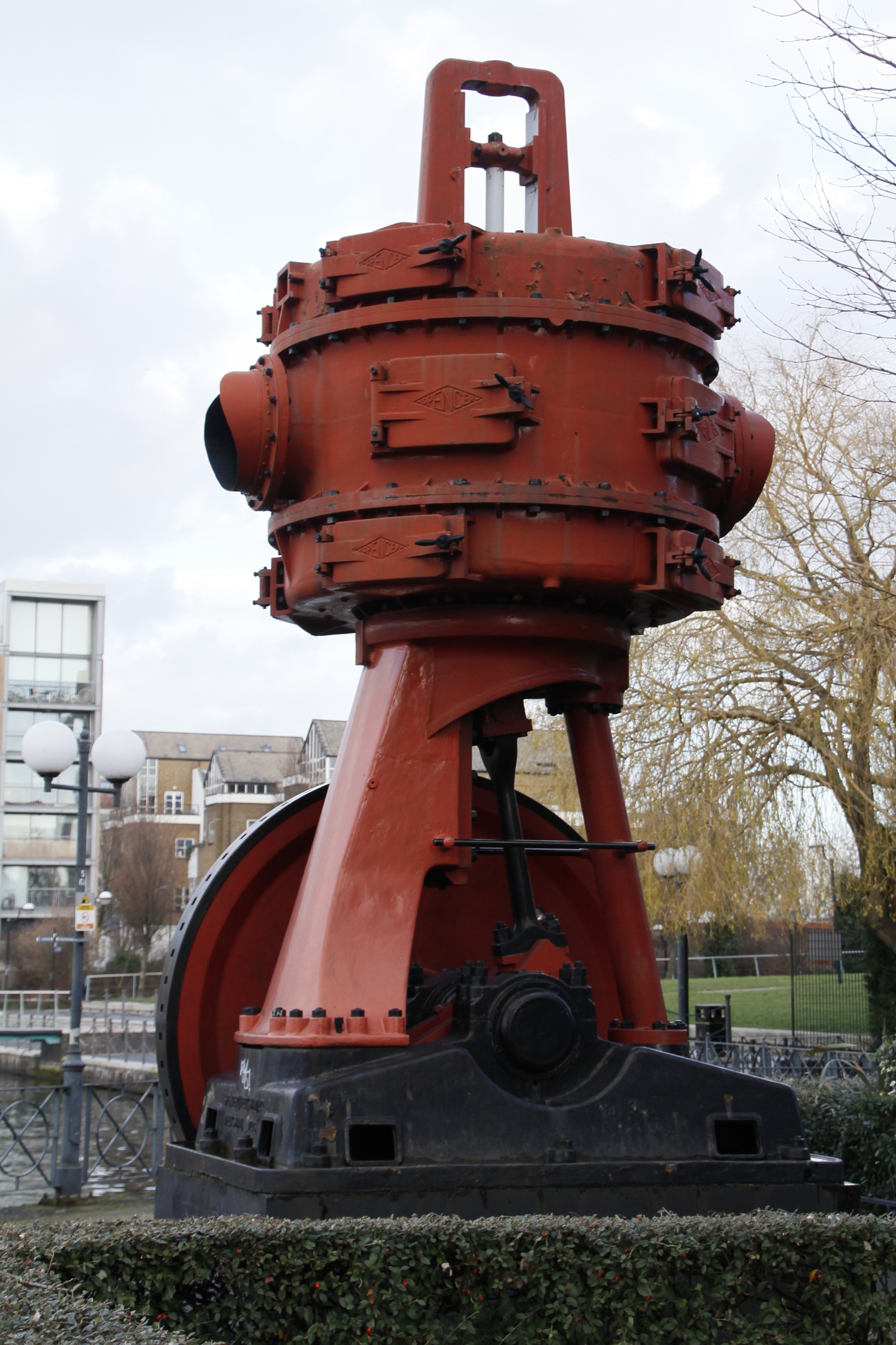 1884 Successor to Spencer and Gillett under Charles James Spencer.

1894 The company was registered on 23 August, to acquire a business of engineers. [2]

1930 Manufacturer of elevating and conveying plant for grain, coal, ore, cement and other materials, and mechanical handling plant and labour-saving appliances.