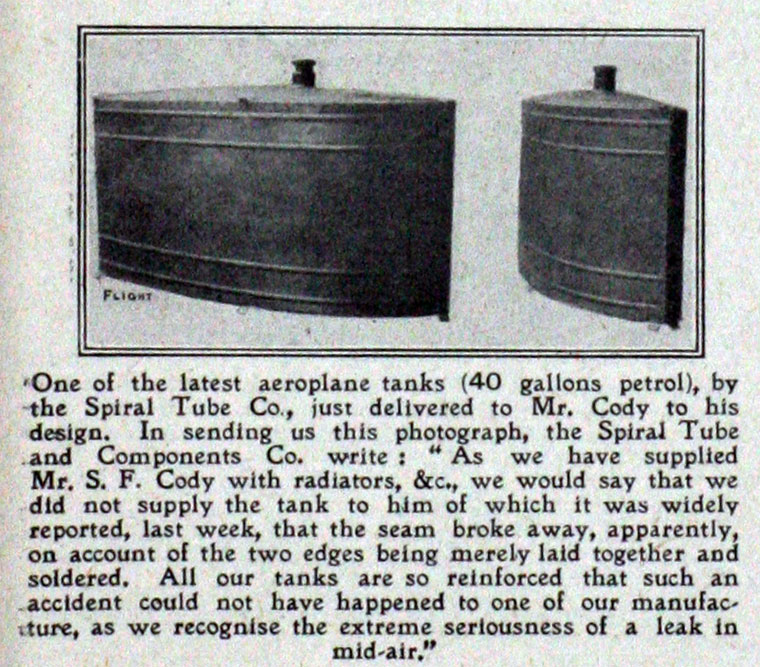 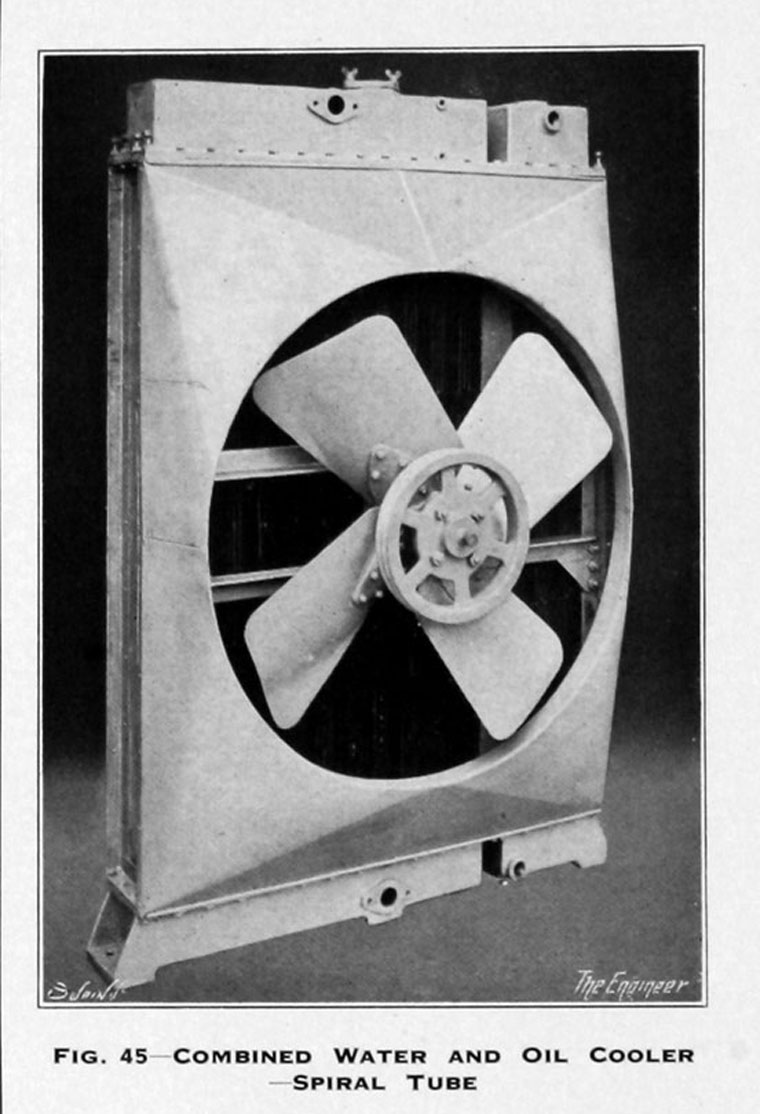 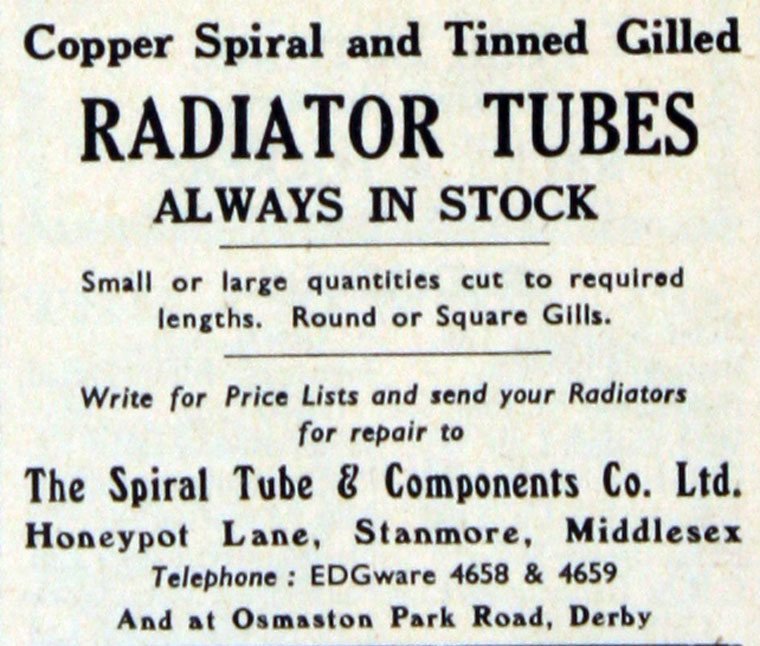 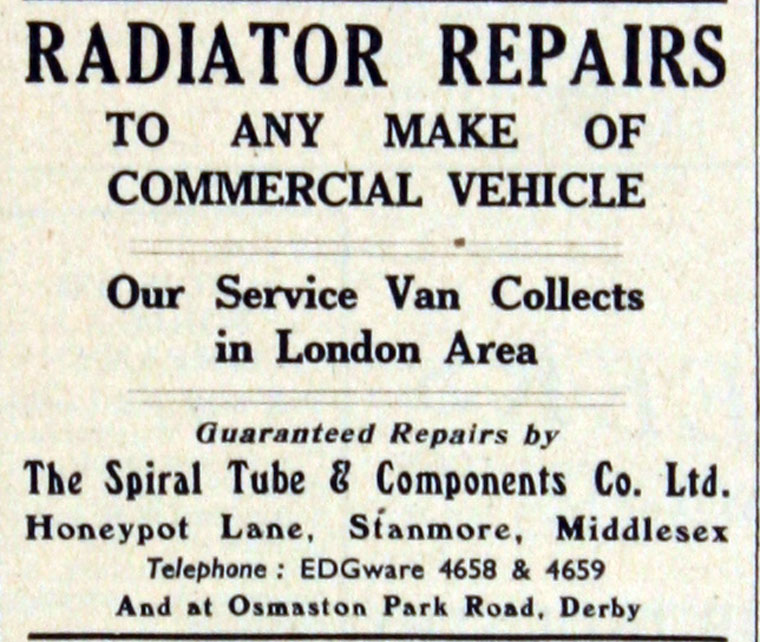 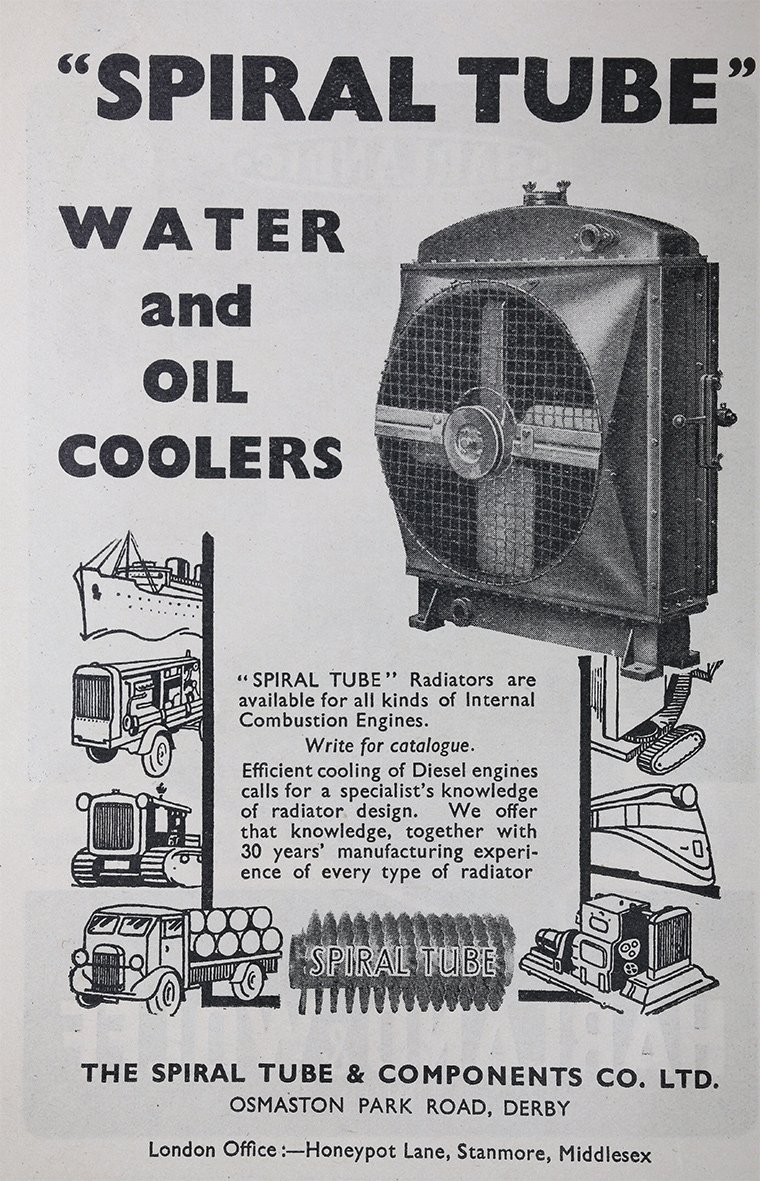 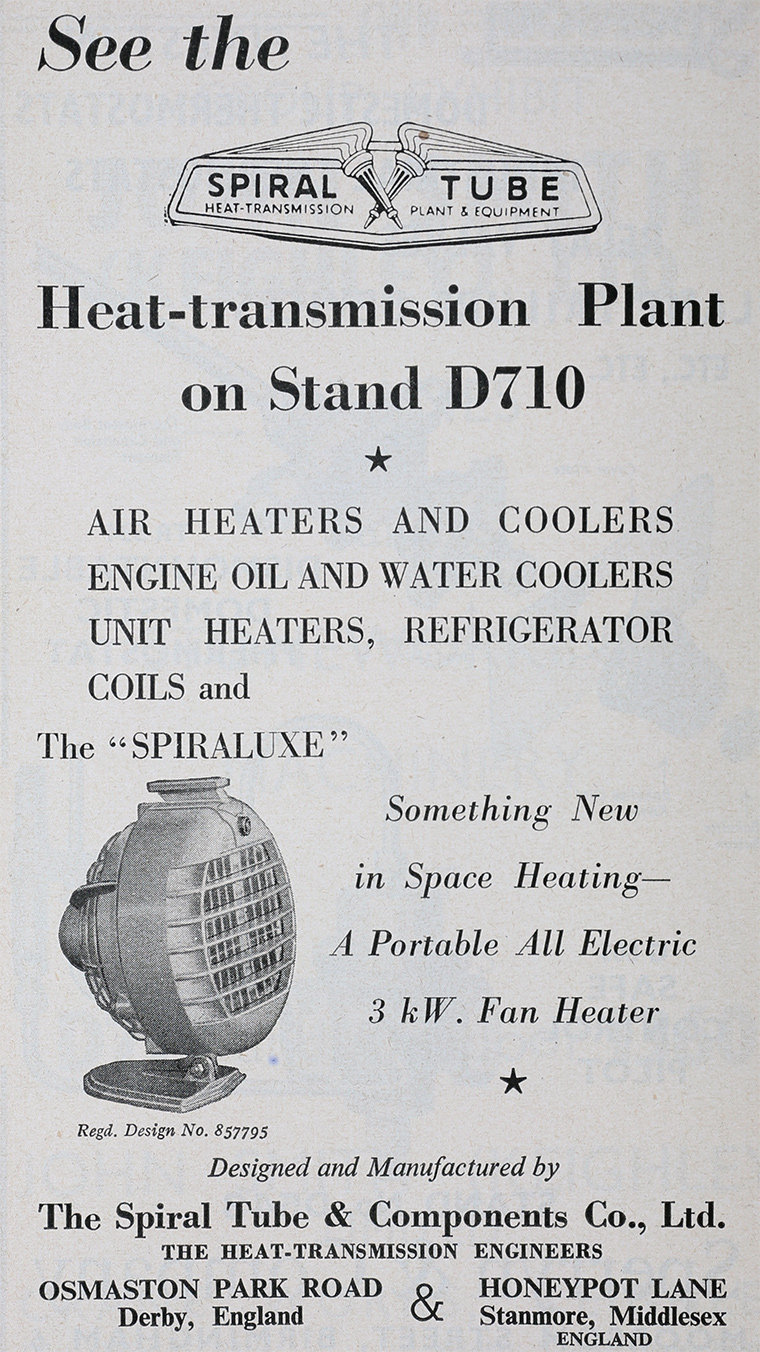 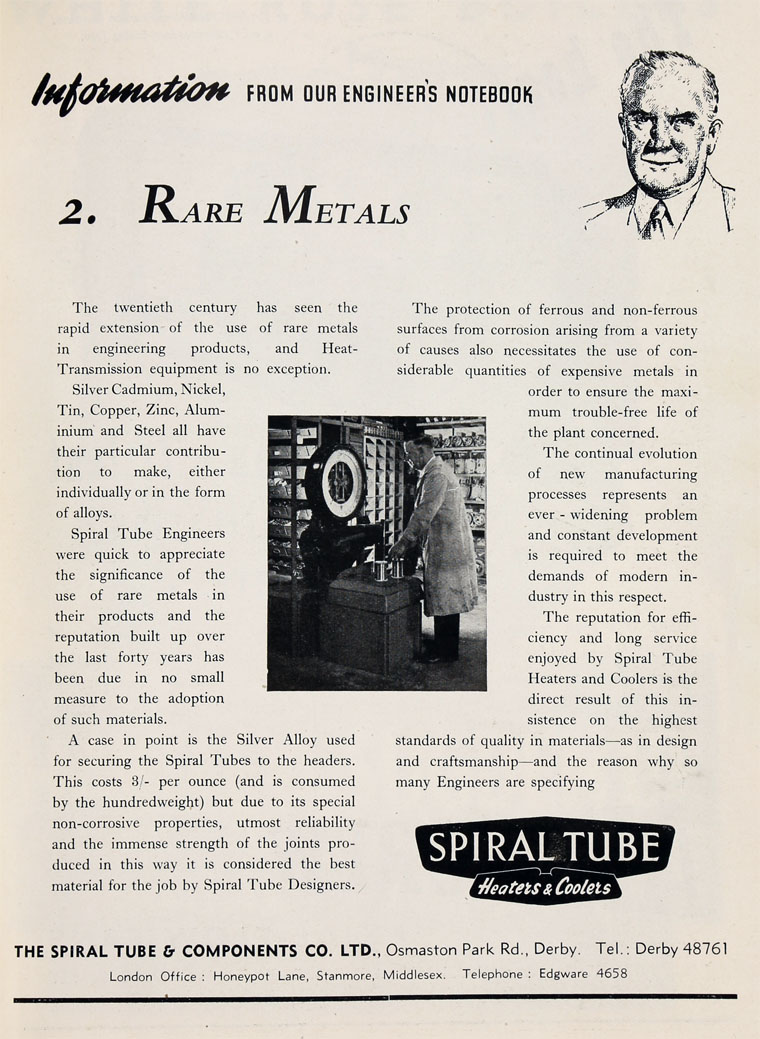 By 1931 had opened a factory in Derby

1950 Patent - Means for removing water condensation from shop windows or the like.

1959 Patent - Improvements in and relating to drying apparatus for the hands and other parts of the person.