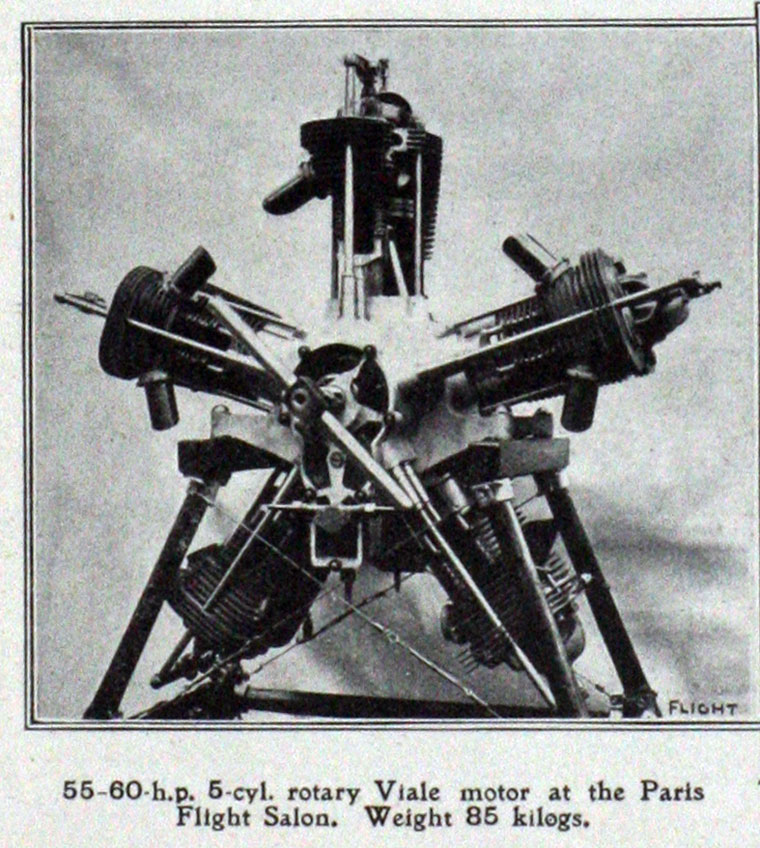 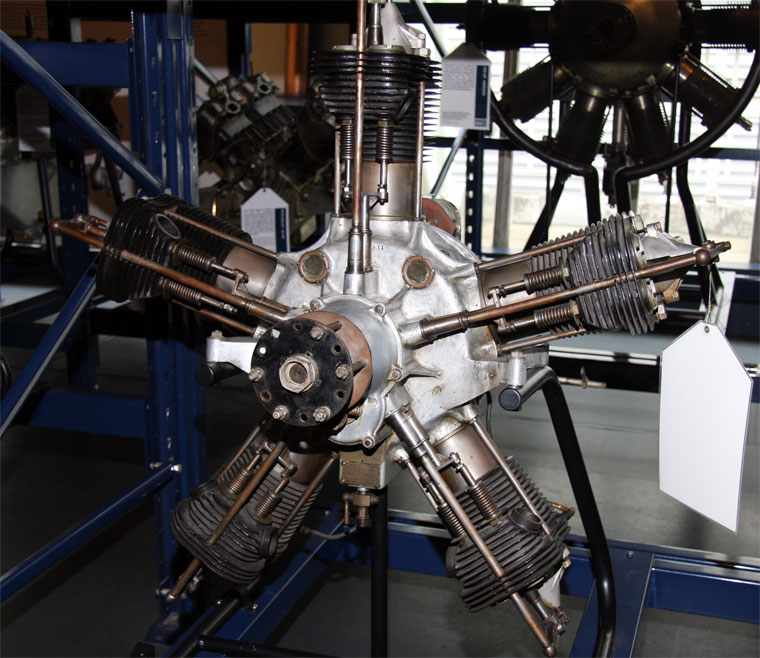 Viale was an Italian engineer

He did most of his important work in France and, in particular, in the UK. He was an early manufacturer of aircraft engines, producing a series of 3-, 5-, and 7-cylinder radials from a workshop in Boulogne-sur-Seine from 1910 until the outbreak of World War I. Maurice Ducrocq was his British agent.

He emigrated to the United Kingdom, where he went to work for Armstrong Siddeley Motors

1917 Married in Kensington to Camille A. Bosco

Early 1930s he returned to Italy to pursue landscape painting and worked with Isotta-Fraschini for a time.

The rise of fascism drove him back to England, where he found work as chief designer of Rolls-Royce's armaments division.

When these projects were abandoned, he returned to work on aero engines with Rolls-Royce until his retirement in 1947.

1965 Seriously hurt in a car crash in Turin