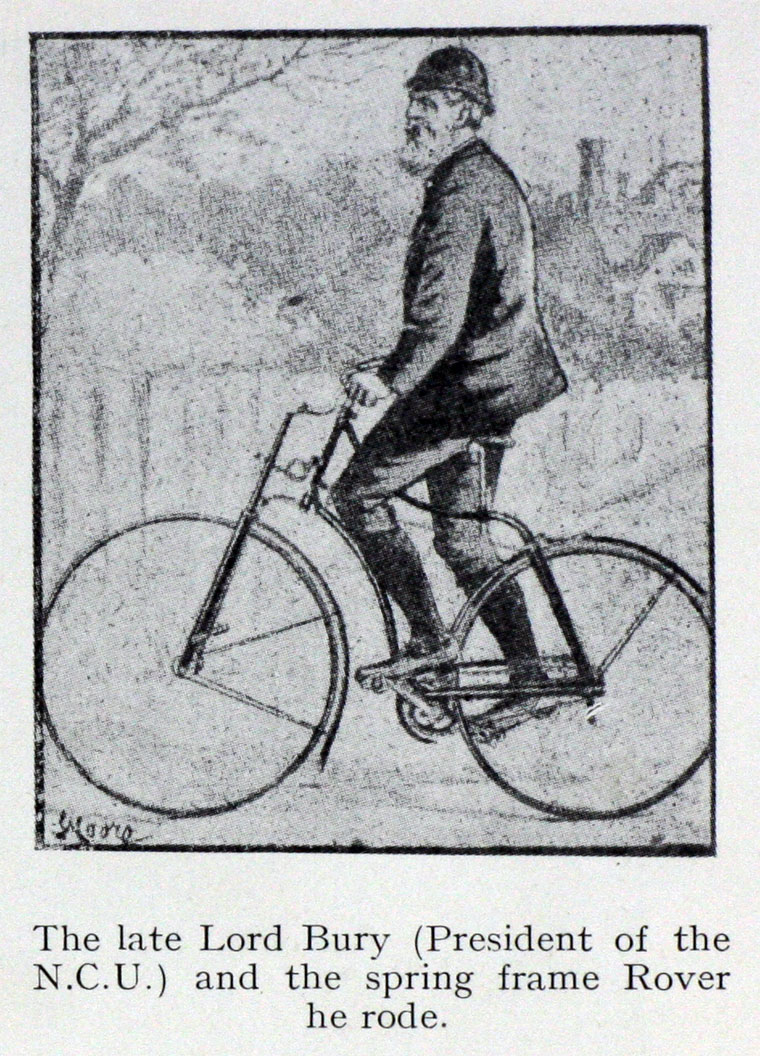 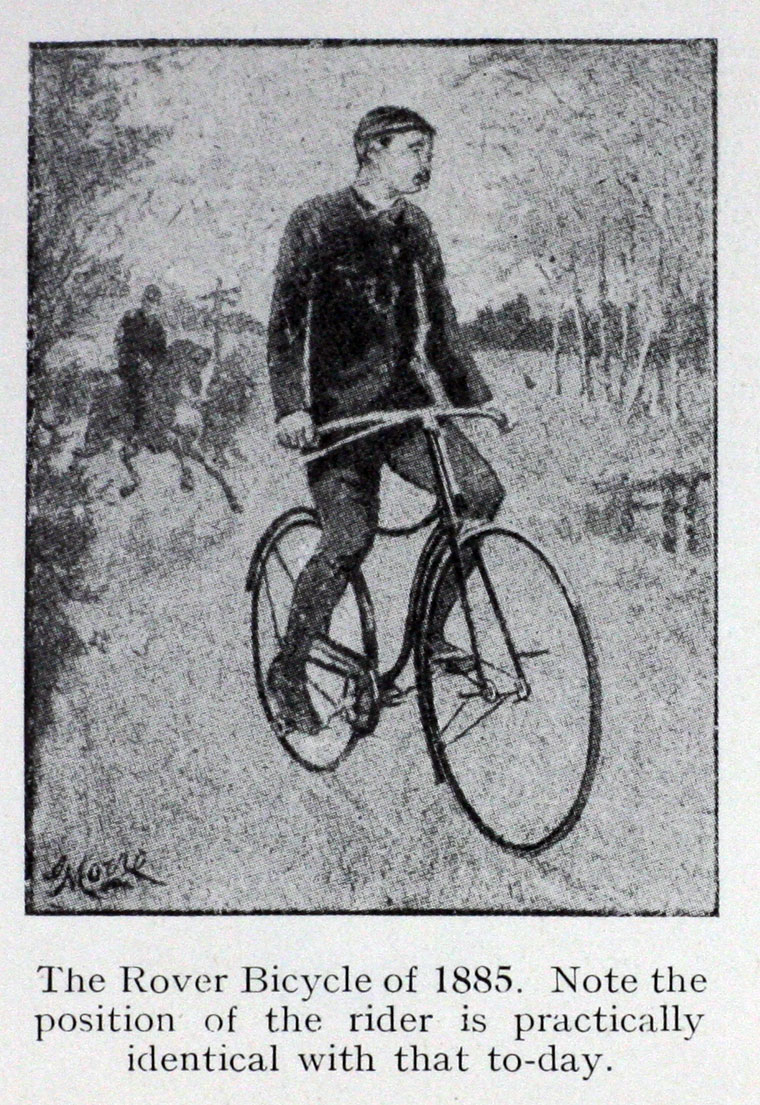 1887. Quadricycle. Exhibit at the Shuttleworth Collection. 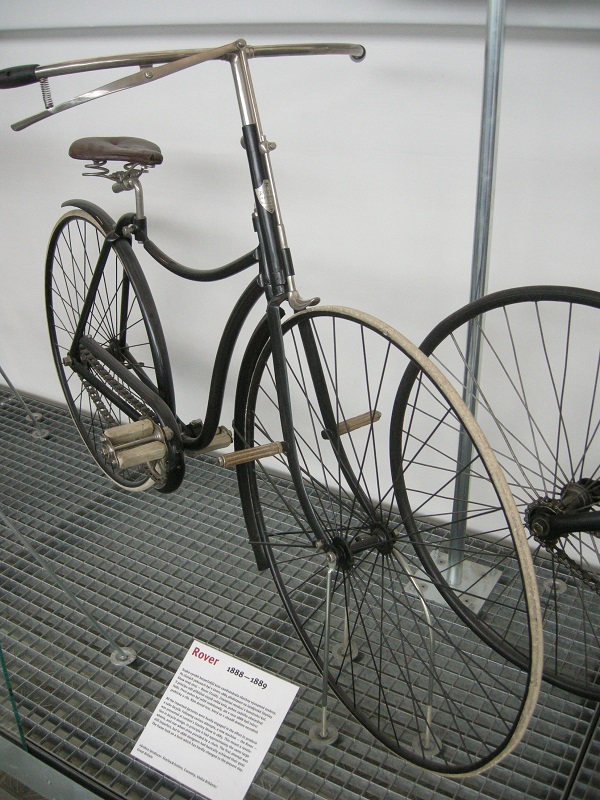 Starley and Sutton Co of Meteor Works, West Orchard, Coventry was an early pioneer of the bicycle.

1878 The company was founded by John Kemp Starley and William Sutton. Starley had formerly worked with his uncle James Starley.

Made bath chairs with provision for pedalling at the rear (i.e. a tricycle), which became known as Coventry Chairs [1].

1883 The first 'Rover' was a tricycle manufactured by Starley and Sutton Co of Coventry.

1885 An advert for the original 'Rover' bicycle in The Graphic for March 1885 says: The Rover Safety Bicycle (Patented). Safer than any tricycle, faster and easier than an Bicycle ever made. Fitted with handles to turn for convenience in storing or shipping. Far and away the best hill-climber in the market. Manufactured by Starley and Sutton, Meteor works, West Orchard, Coventry, England [5]

1885 John Kemp Starley made history in 1885 by producing another 'Rover', this a Safety Bicycle - a rear-wheel-drive, chain-driven cycle with two similar-sized wheels, making it more stable than the previous high wheeled designs. Cycling Magazine said the 'Rover' had 'set the pattern to the world' and the phrase was used in their advertising for many years. Starley's 'Rover' is usually described by historians as the first recognisably modern bicycle.

1888 February. Stanley Exhibition of Cycles in Westminster. New type of saddle spring for the 'Rover' bicycle. [6]

1888 John Kemp Starley made an electric car, but it was never put into production.

1888 August. The partnership was dissolved. Described as machinists and cycle manufacturers. [7]