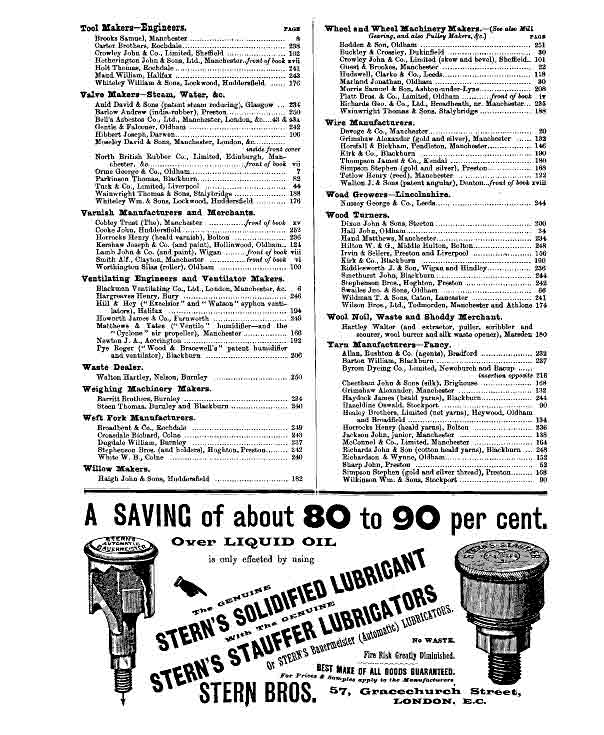 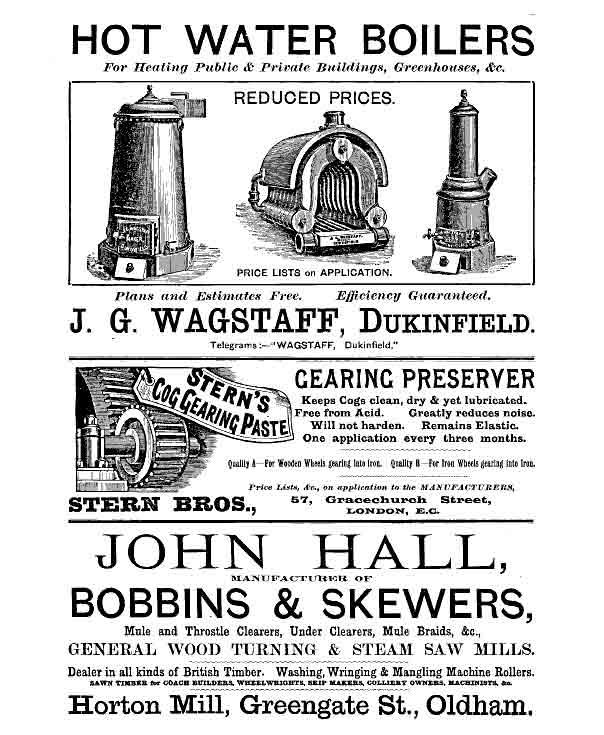 1863 The firm of Stern Brothers undertook its first public bond issue for the kingdom of Portugal. The Sterns went on to make their name in Portuguese finance, but their clients also included the kingdoms of Italy and Spain, the Argentine and Peruvian republics, and the Danubian principalities. Essential to the Sterns' success was their ability to distribute bonds in continental markets; of the £2.5 million issued for Portugal in 1863, for example, only half was sold in London.

The founders of the firm were succeeded by three of their sons and a nephew.

WWI The war must have severely damaged the firm's foundations. Links with Frankfurt and Paris were left in disarray, and its European client network and security distribution channels destroyed. At the same time English-based members of the family publicly distanced themselves from their German cousins.

1964 Stern Brothers, which was by then only a shell, discontinued business.