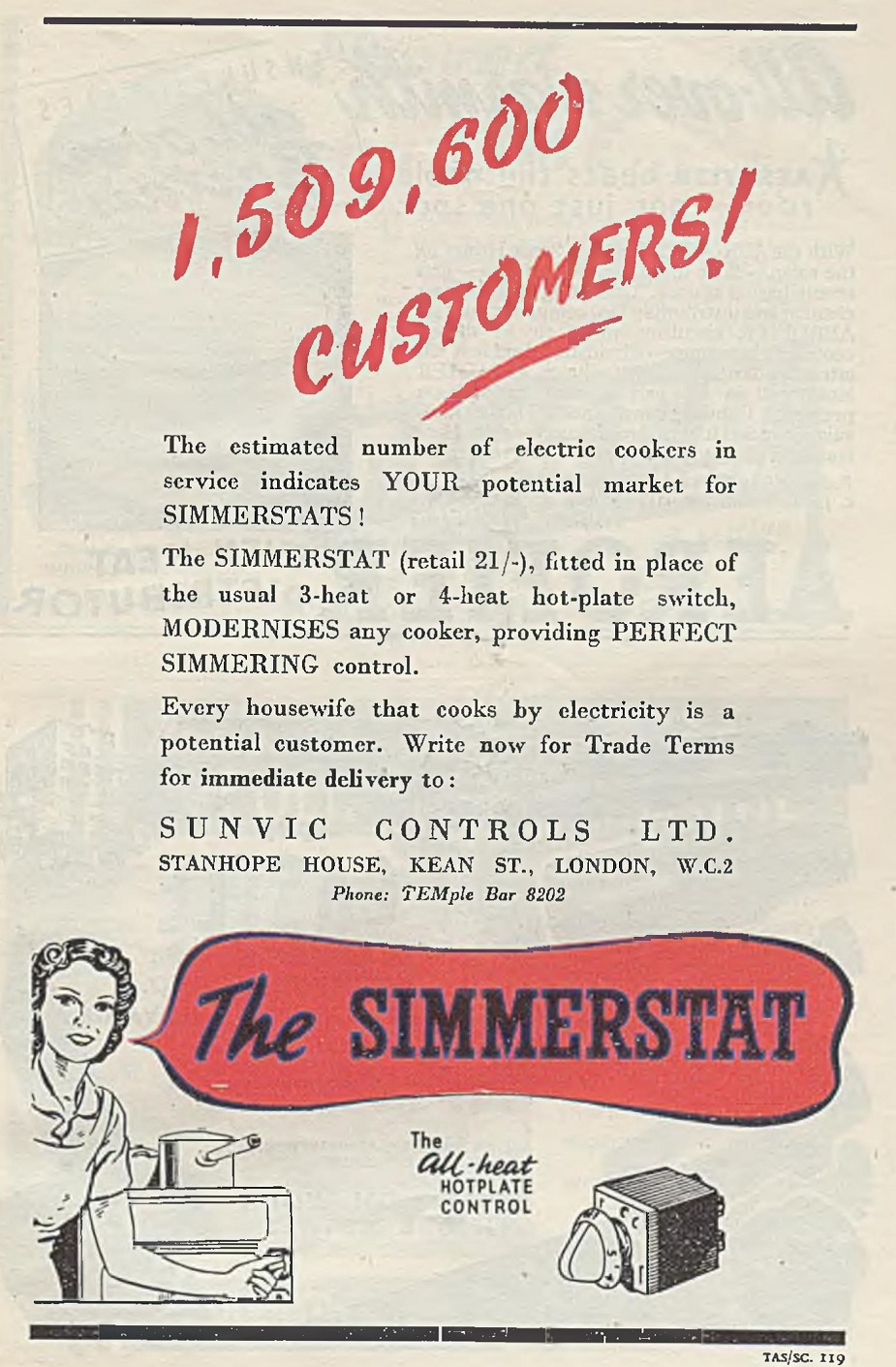 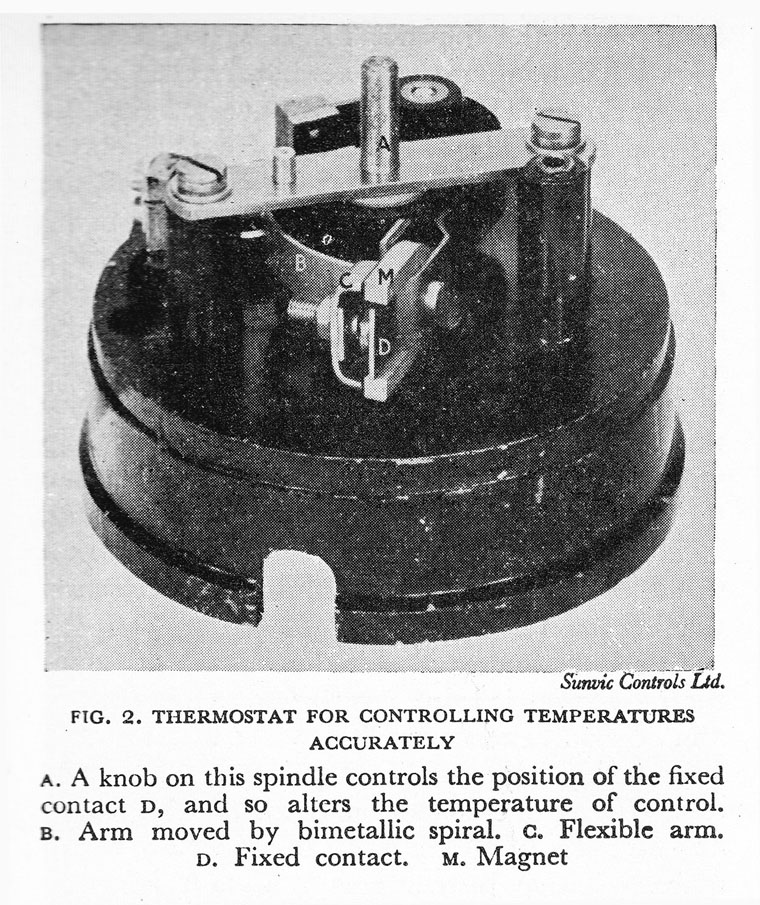 1933 Company formed, within the AEI group; responsible for sales of a vacuum switch developed by Metropolitan-Vickers.

By 1952 was a fully-owned subsidiary of AEI

1968 After the take-over of AEI by GEC, the AEI Research Laboratory at Harlow was closed. The process control department at Harlow would be moved to Leicester[5]