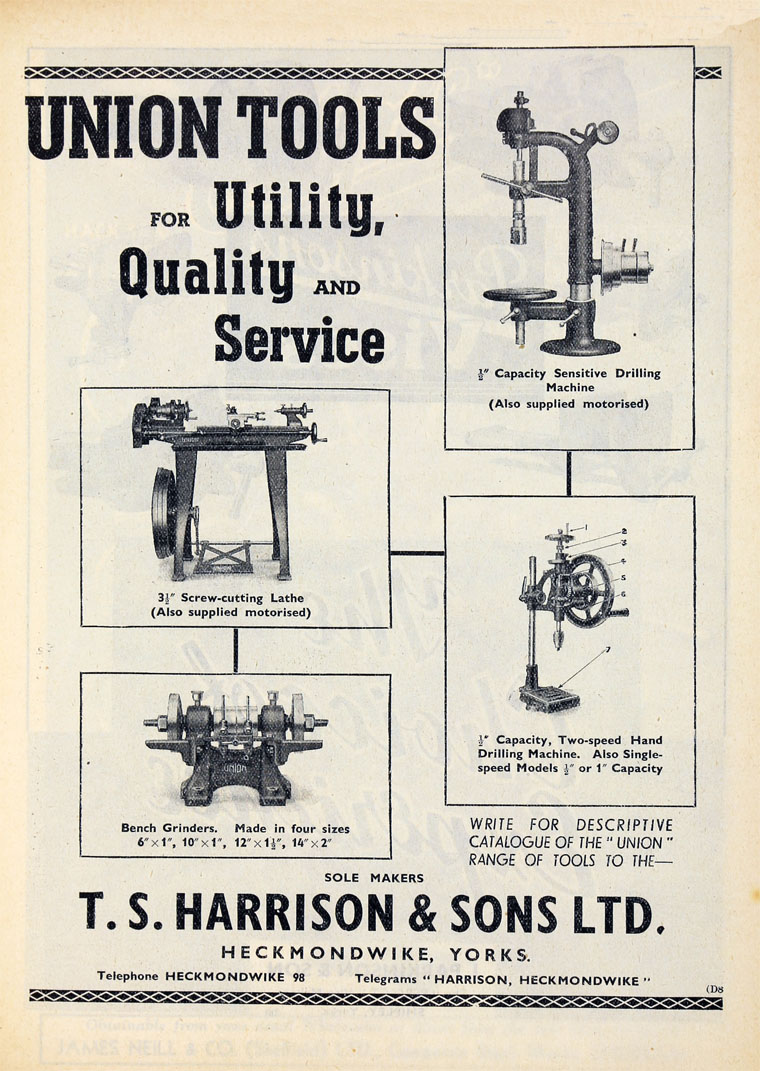 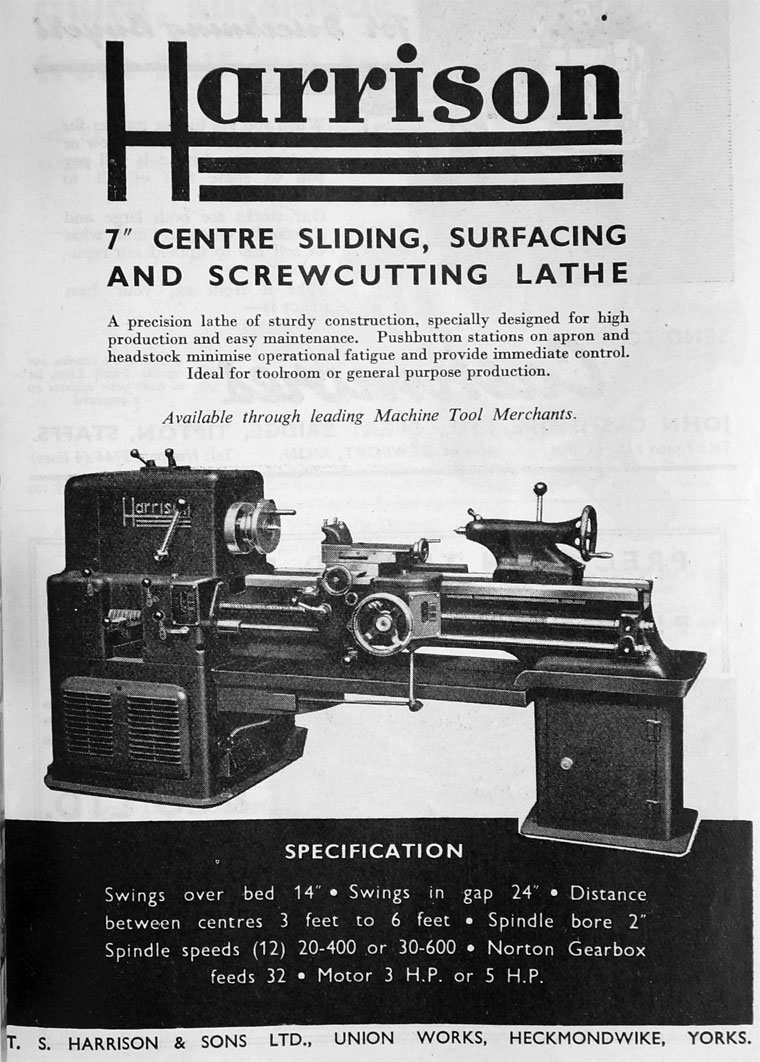 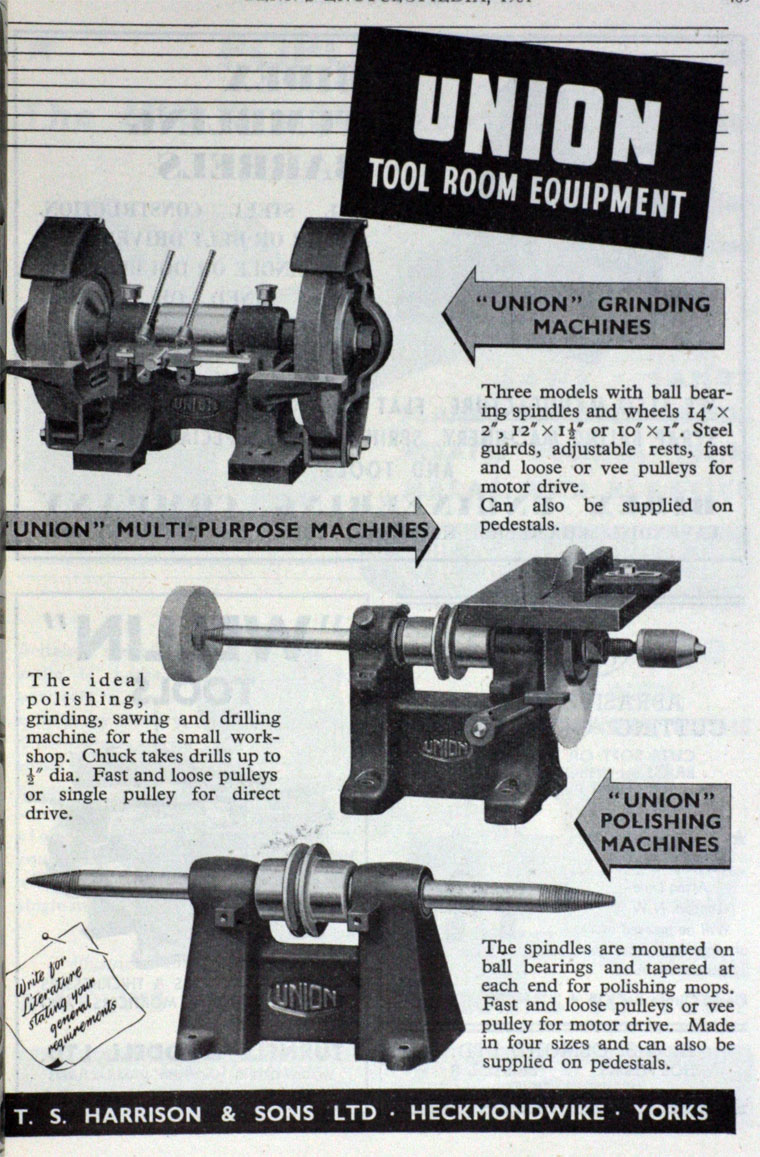 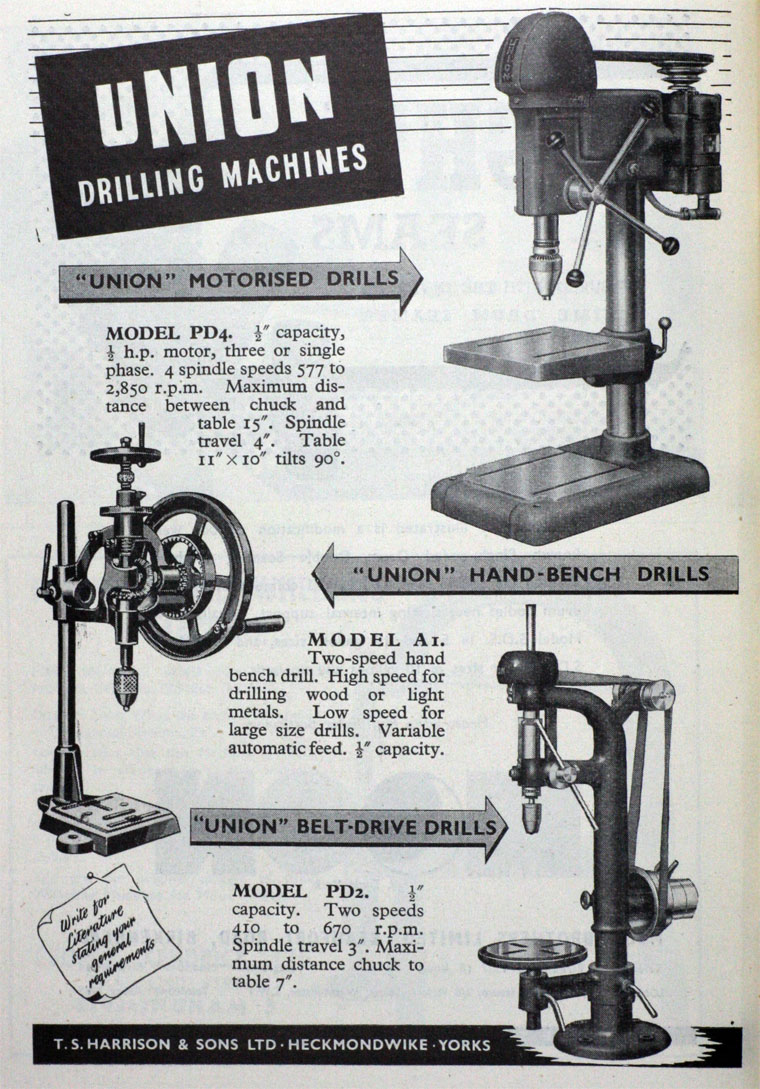 1941 Taken over by the Brooke Tool Co for war production

1968 Exports exceeded 40 percent of total for the first time