Large lathe, c.1850, from the Soho Foundry of Boulton and Watt, with James Watt and Co steam engines beyond 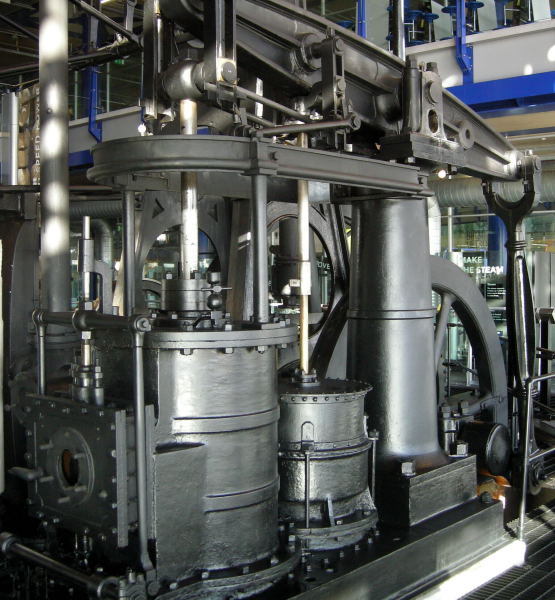 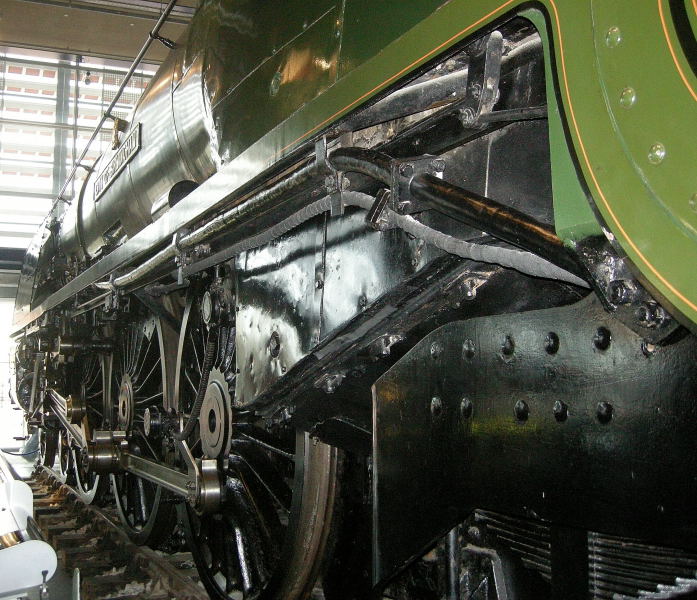 Visitors interested in scientific and industrial history should not be discouraged by the website, which gives the impression that small children are the target audience. Careful scrutiny reveals the words 'Birmingham science museum', and there are many fascinating and historically important exhibits on display, including the 1779 Smethwick Engine built by Boulton & Watt - the oldest working steam engine in the world - and examples of machines which made Birmingham the first centre of mass-produced metallic consumer goods.