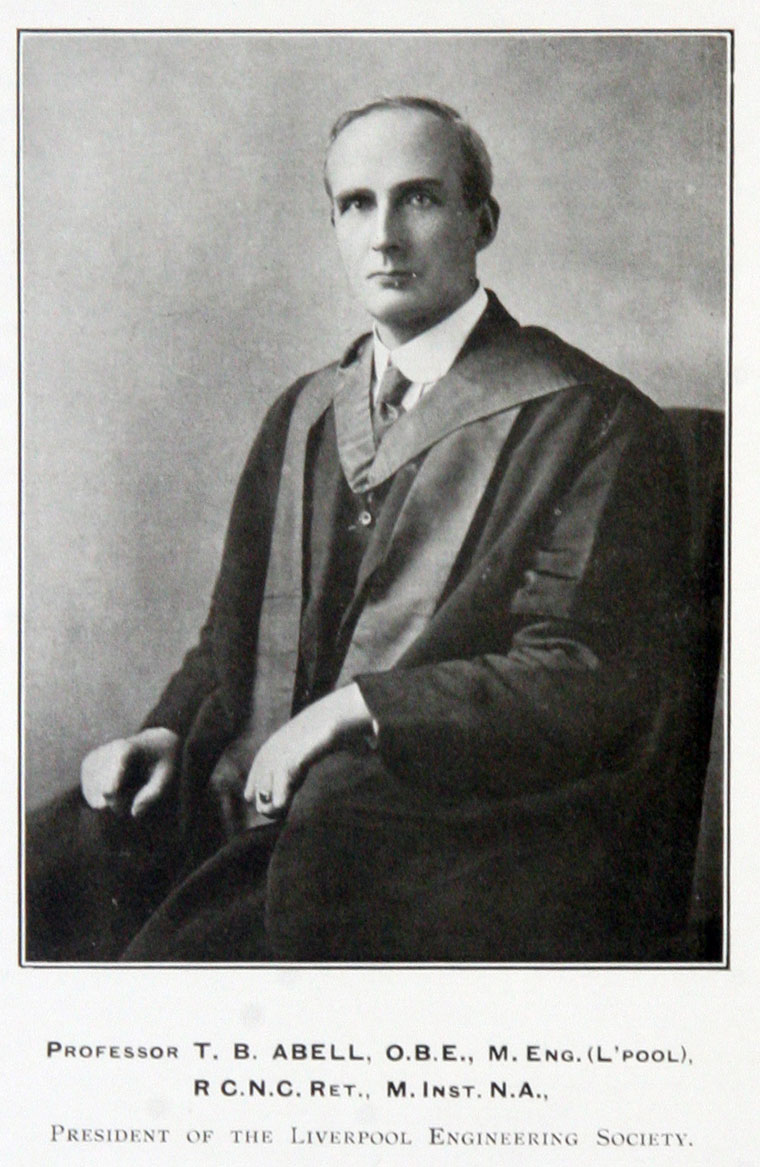 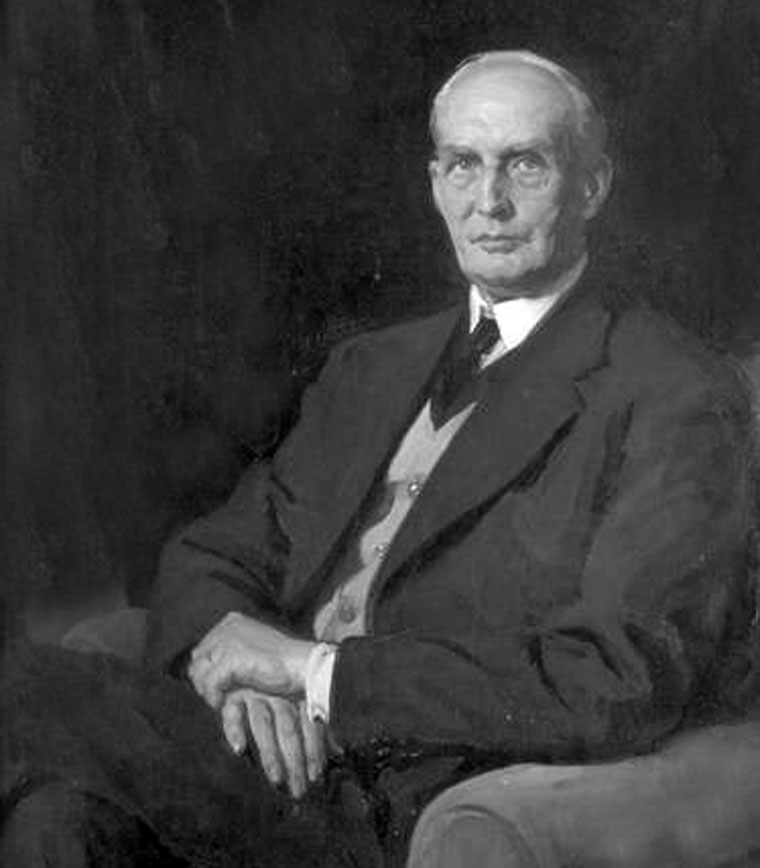 It is with regret that we record the death, last week at his home in Devonshire, of Professor T. B. Abell, who retired from the Alexander Elder Chair of Naval Architecture at Liverpool University in 1940. He was in his seventy-seventh year, being born in March, 1880.

During the next few years he was employed at the Admiralty Experimental Works, Haslar, and, after serving two years under the Director of Naval Construction, became, an instructor in naval architecture at the Royal Naval College in 1910 and senior instructor in 1912.

In 1914 he became professor of naval architecture at Liverpool University, of which he was appointed Pro-Vice-Chancellor in 1935, and had the title of Professor Emeritus conferred upon him when he retired five years later. He returned to the Admiralty during the first world war as a constructor and afterwards as Assistant Director of Designs to the Admiralty and Ministry of Shipping.

Until his retirement in 1940 he was a member of the Institution of Naval Architects, of which he was made a vice-president in 1933, and he was the author of a number of technical papers, one of which gained the Institution's Premium Award in 1911, while another was awarded the Gold Medal in 1916.