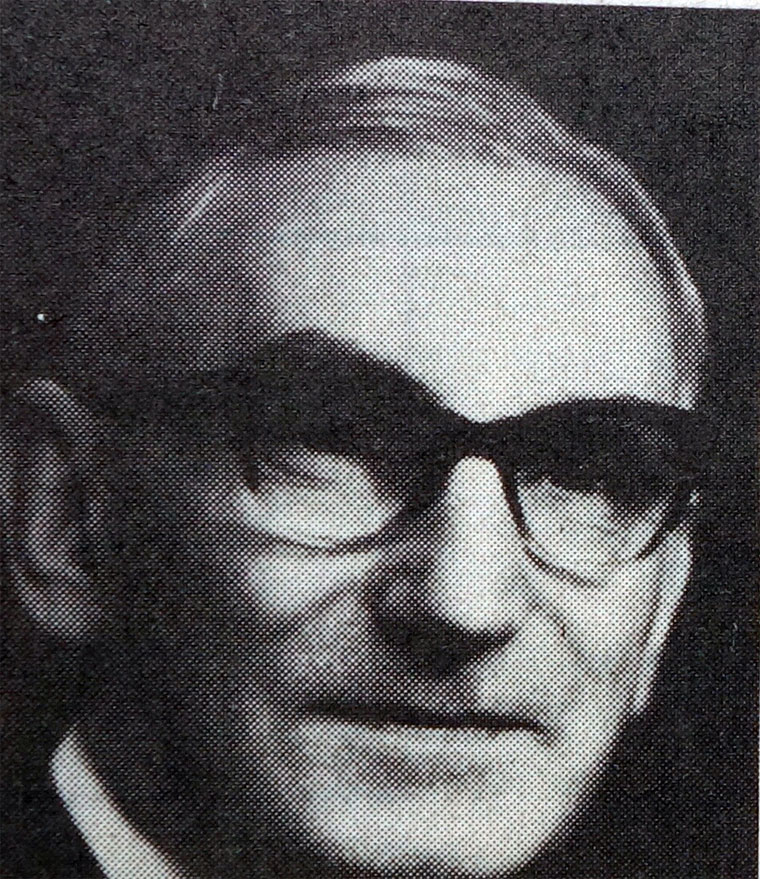 T. T. Lambe, BSc, FICE, Fellow, was educated at Cheltenham College and University College London. He was an assistant in the Locomotive Department of Rendel, Palmer and Tritton from 1927 until 1930 when he joined the East Indian Railway becoming Assistant Chief Controller of Standardisation of the Indian Railway Board. in 1937.

After five years with the Supply Department of the Indian Government, he was transferred back to the East Indian Railway, returning to Rendel, Palmer and Tritton in 1948, subsequently representing them in USA, Japan, Iraq Jordan and Burma on railway problems. He was a partner in the firm from 1955 until 1967, when he retired to become a consultant.

He was elected President of the Engineers' Guild in 1970, Mr Lambe joined the IMechE in 1928 and was Chairman of the Greater London Branch 1970-71.