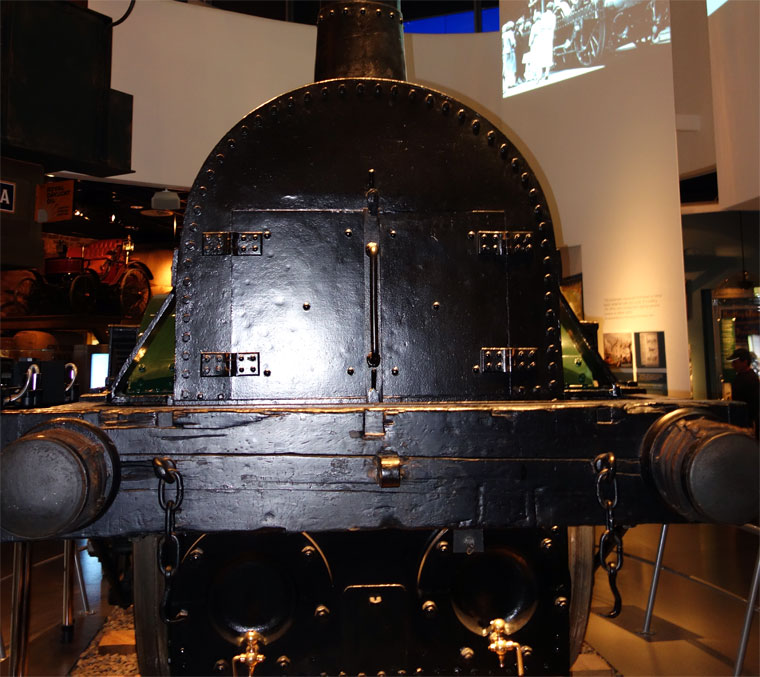 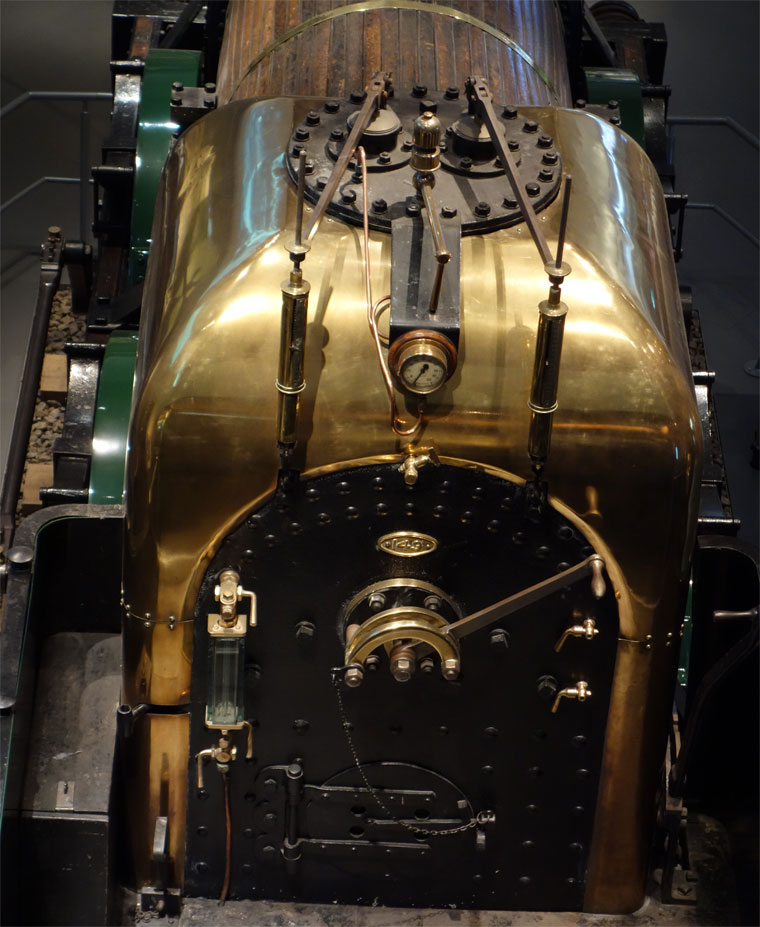 1837 The Liverpool and Manchester Railway ordered two locomotives to haul luggage trains, which were later called 'Lion' and 'Tiger'.

1838 This year saw the production of the company's first complete engines, either for the North Midland Railway or the Liverpool and Manchester Railway, and used a conventional 0-4-2 wheel arrangement with inside cylinders.

1838 Built the Lion, which was an early engine of the Liverpool and Manchester Railway and was withdrawn in 1857

1839 April 29th. The partnership of was dissolved '...the Copartnership heretofore subsisting between us the undersigned, Charles Todd, James Kitson, and David Laird, in the trade or business of Engineers and Iron anil Brass Founders; carried on under the firm or style of Todd, Kitson, and Laird, at the Railway Foundry, at Hunslet, in Leeds, in the county of York, has been this day dissolved by mutual consent; and that all debts due to or from the said late firm will be received and paid at the counting-house of the said Foundry; and that the said business will in future he carried on by the said Charles Todd, in copartnership with John Shepherd, jr. of Leeds aforesaid, under the firm of Shepherd and Todd...' [2][3][4]