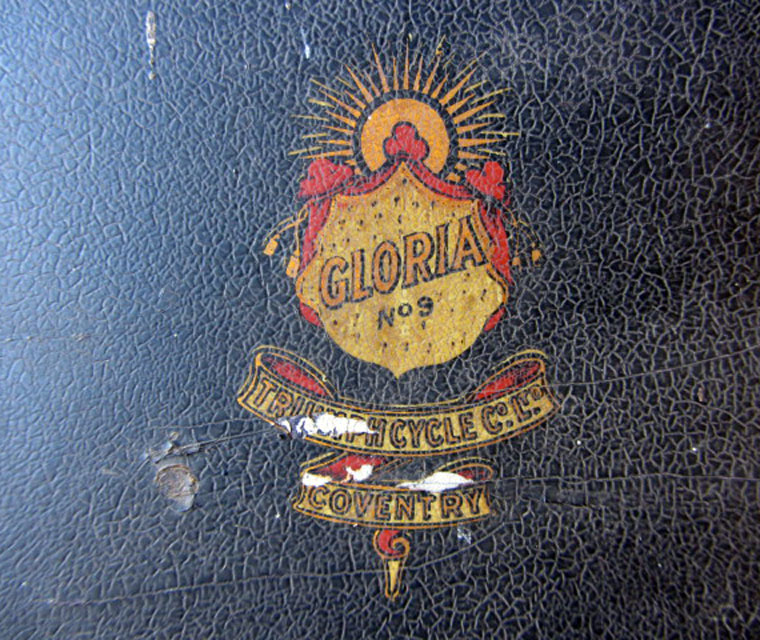 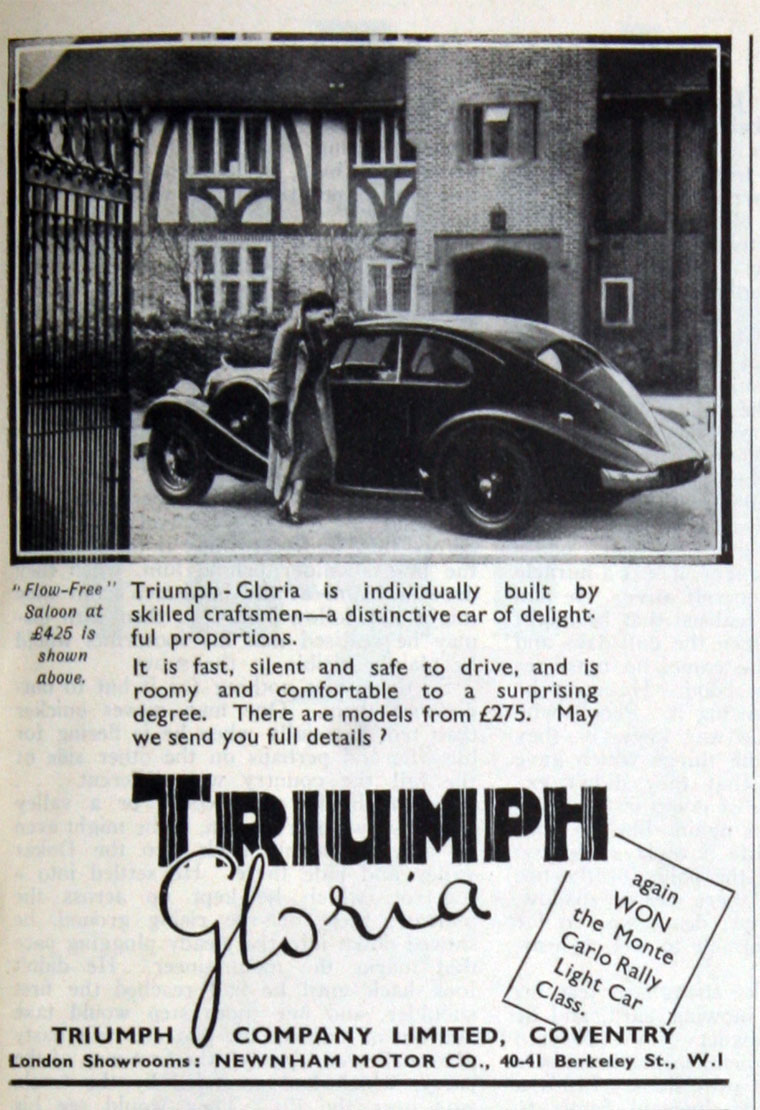 Note: This is a sub-section of Triumph Cycle Co

These machines were a cut price Triumph model, although the name had already been used on their bicycles, sidecars and even on one of their cars (see Triumph: Gloria).

For their final year in 1933, the Gloria model had a 147cc Villiers engine. After that, Triumph sold their own brand of lightweights for that end of the market, before leaving it altogether.