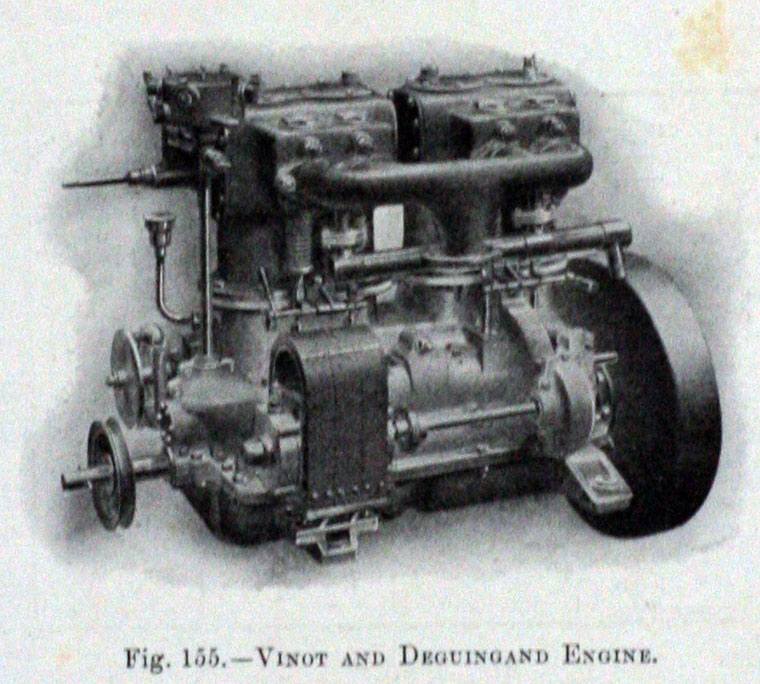 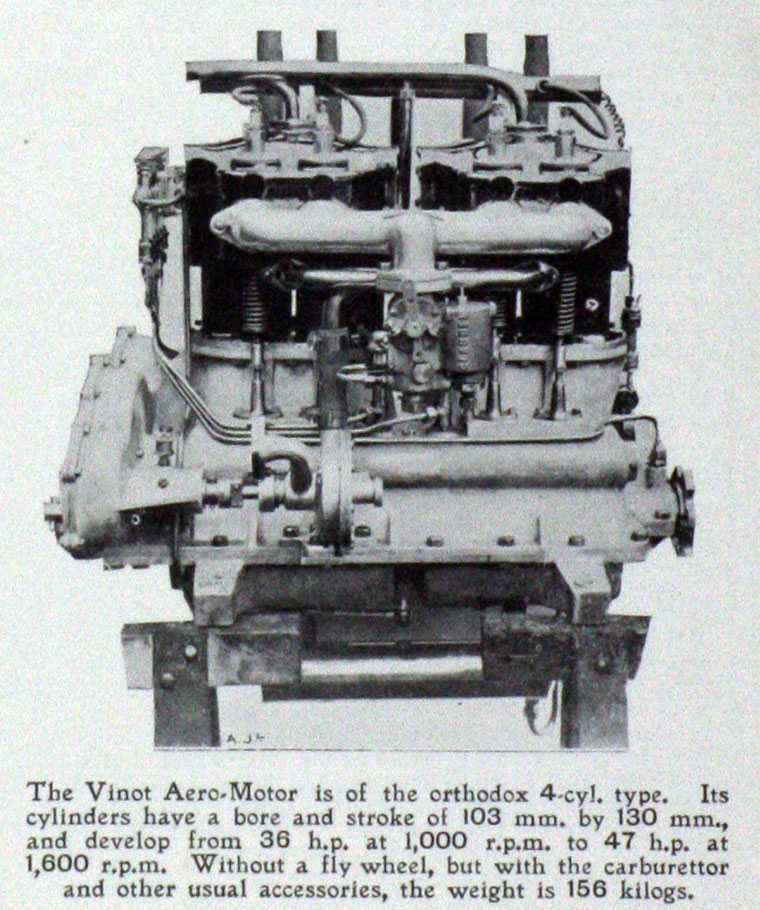 Vinot et Deguingand had their factory at Puteaux in France and produced cars before WWI.

1907 Agents in London were William Cole and Sons

By 1909 was making a car with the name Gladiator. Is this connected with the French make of Gladiator cars?