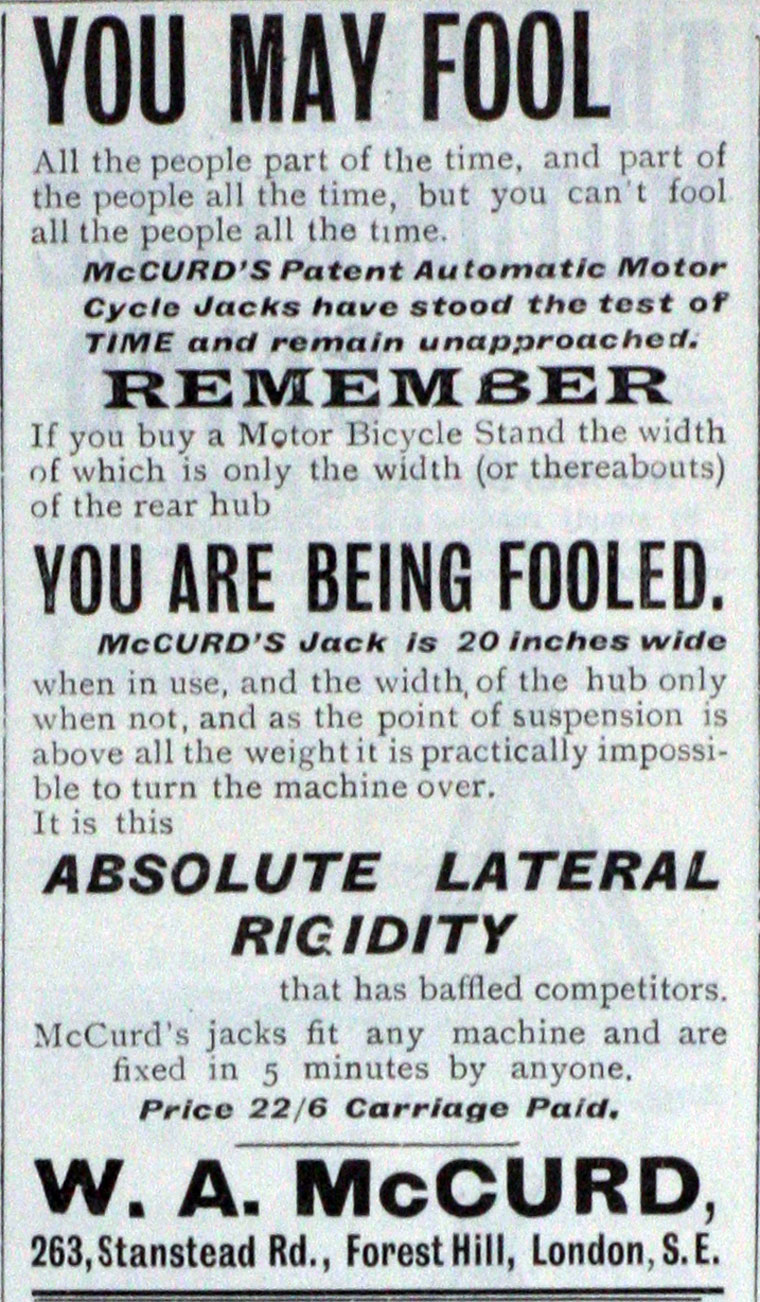 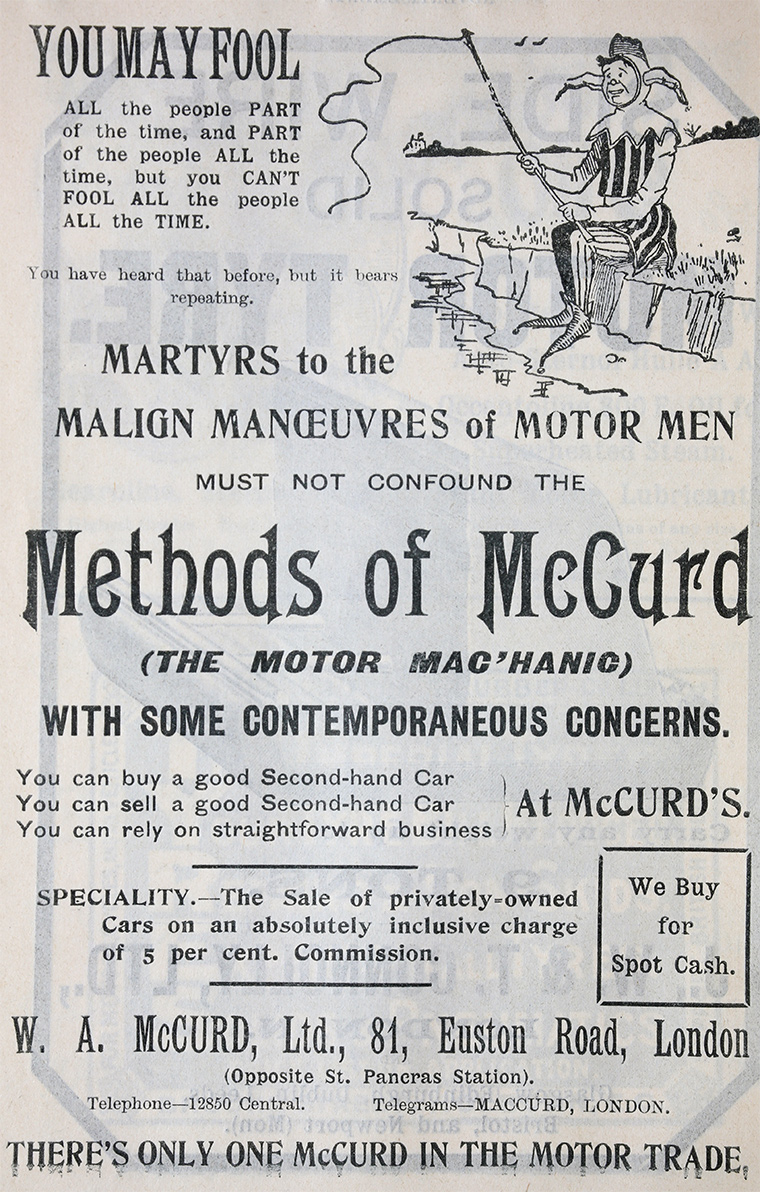 Wallace Atherton McCurd produced commercial vehicles at Slough from 1913. He was an automobile engineer and believed to be a one-man business initially

W. A. McCurd was a London car dealer.

1920 McCurd relocated to Hayes in Middlesex, from Cricklewood. From there it offered a PSV chassis with four-wheel brakes.

Then later again moved to Slough where the company's name then changed to McCurd Motors.

They offered a normal control chassis with a drop frame and pneumatic tyres for up to 26 seats.

1927 The competition was too fierce and production ceased.