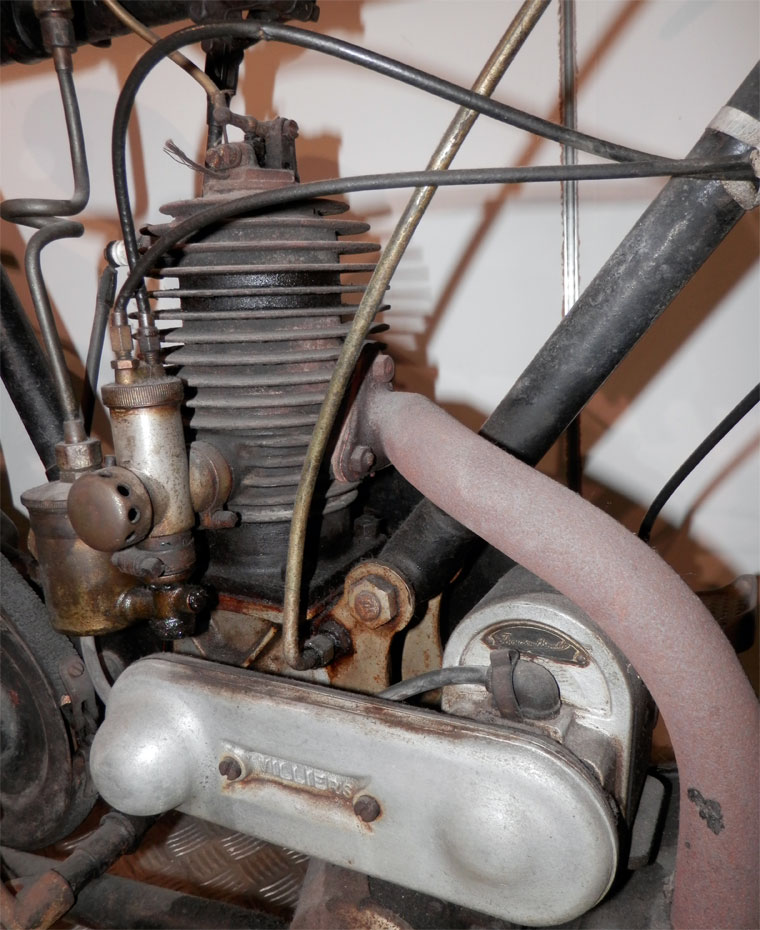 1915 The company chose the then new 269cc Villiers two-stroke engine for their Revere machine which had a two-speed countershaft gearbox and chain-cum-belt transmission. These were assembled by the Sparkbrook Manufacturing Co. Wartime meant that the venture was short-lived, and so it was put aside for a time.

1919 Towards the end of the year, the Revere name appeared once more on a very similar machine with Druid forks, Albion gearbox and stirrup front brakes. Probably made by the Sparkbrook Manufacturing Co

1920 A two-speed Sparkbrook gearbox was also being specified, and a version with single-speed direct-belt drive was listed for the first time.

1921 A change to a two-speed Sturmey-Archer gearbox was the only change that year.

1922 They changed back to the Sparkbrook gearbox. The single-speed model had been available throughout. It was their final year.