(Redirected from W. Mills and Co)
Jump to: navigation, search 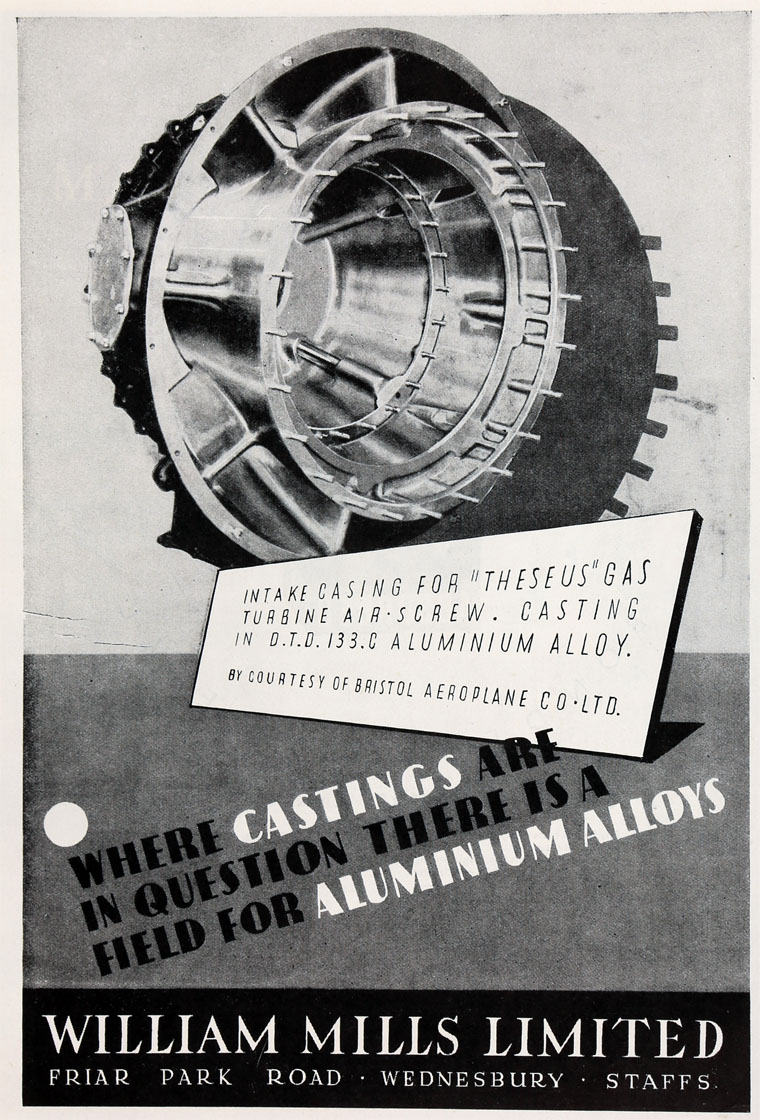 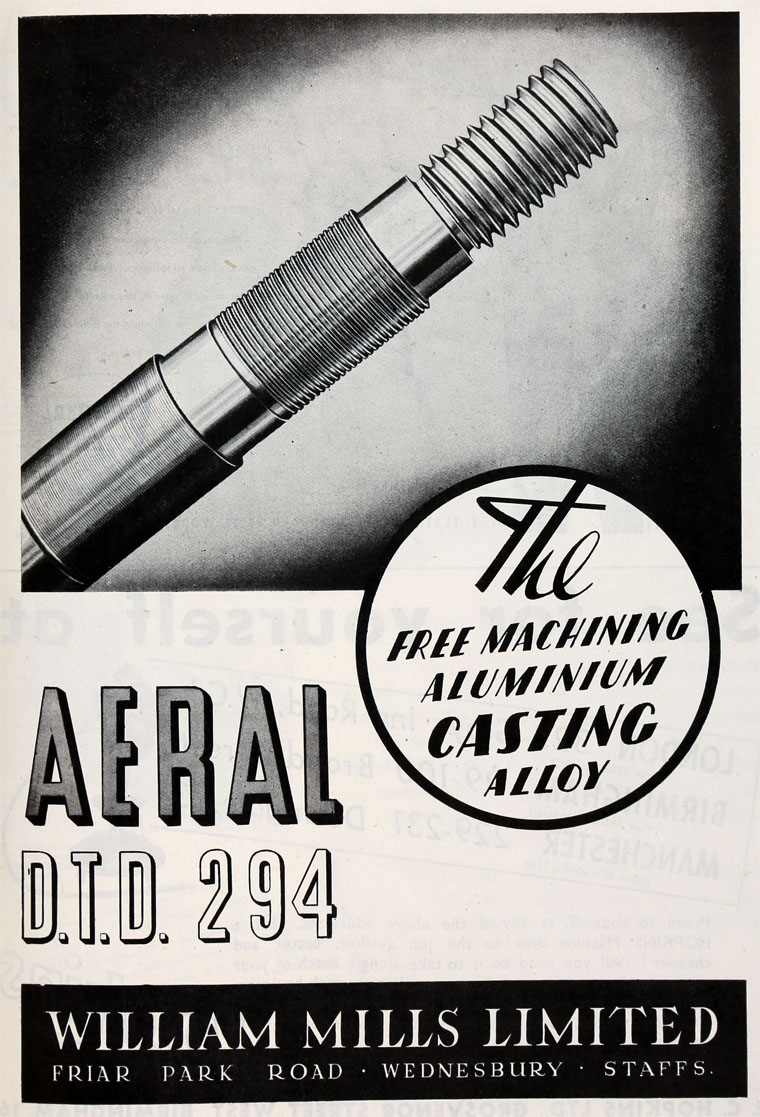 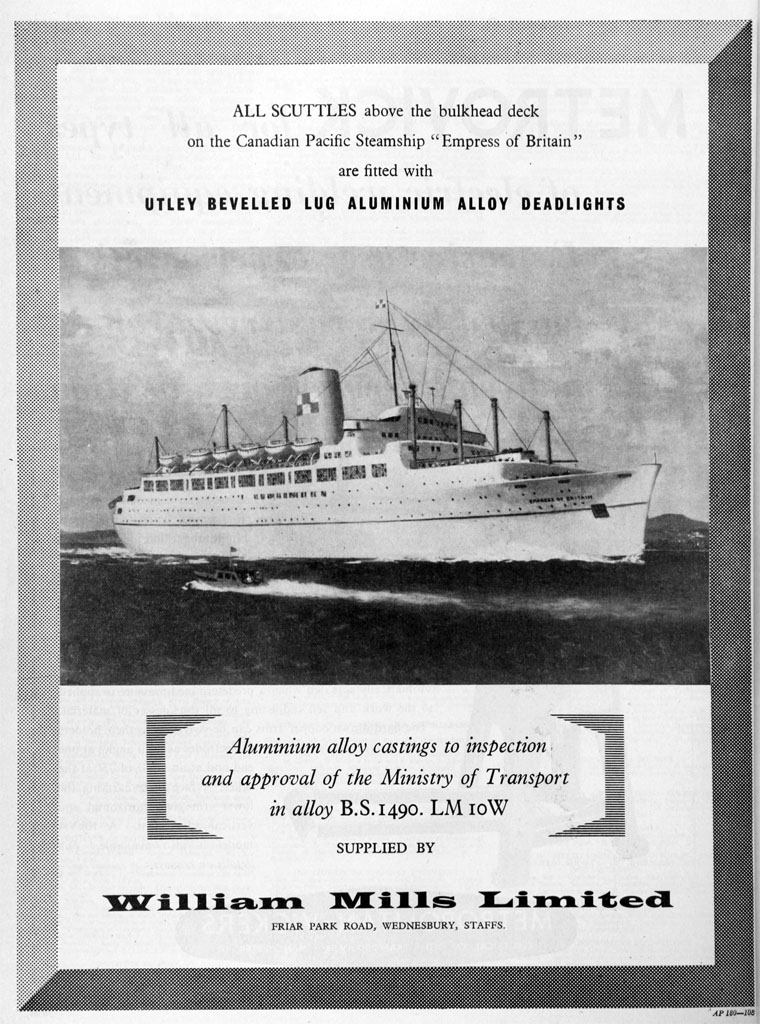 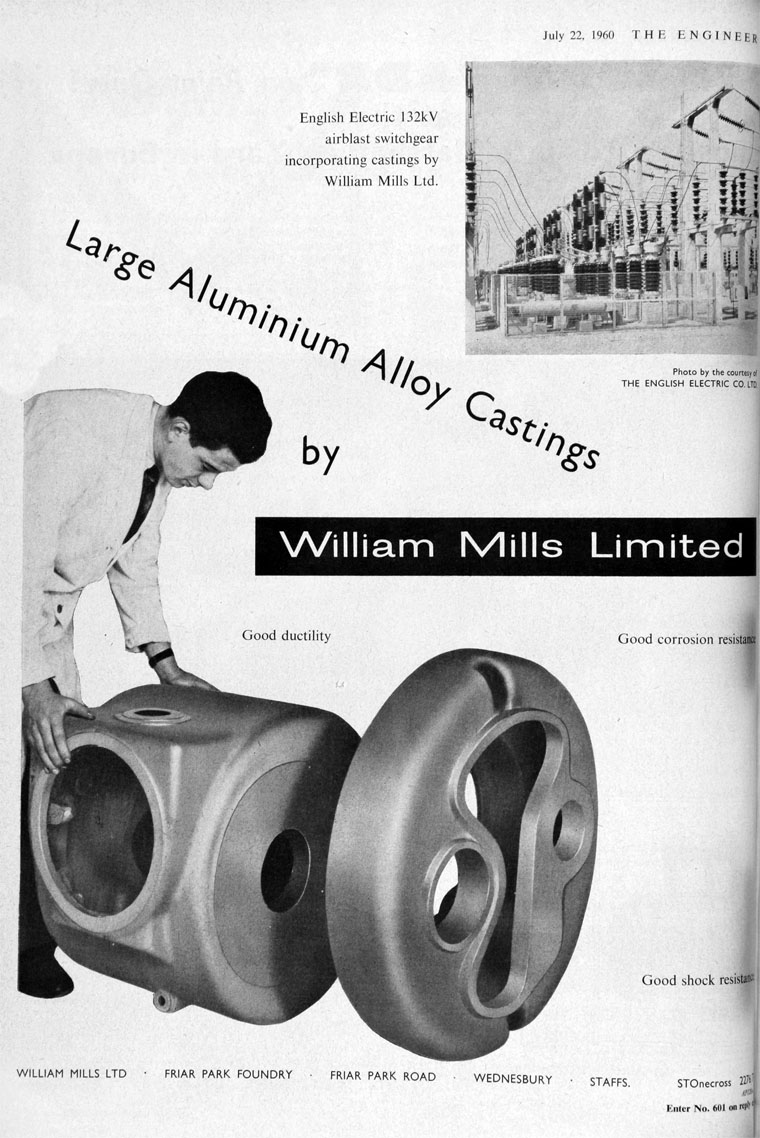 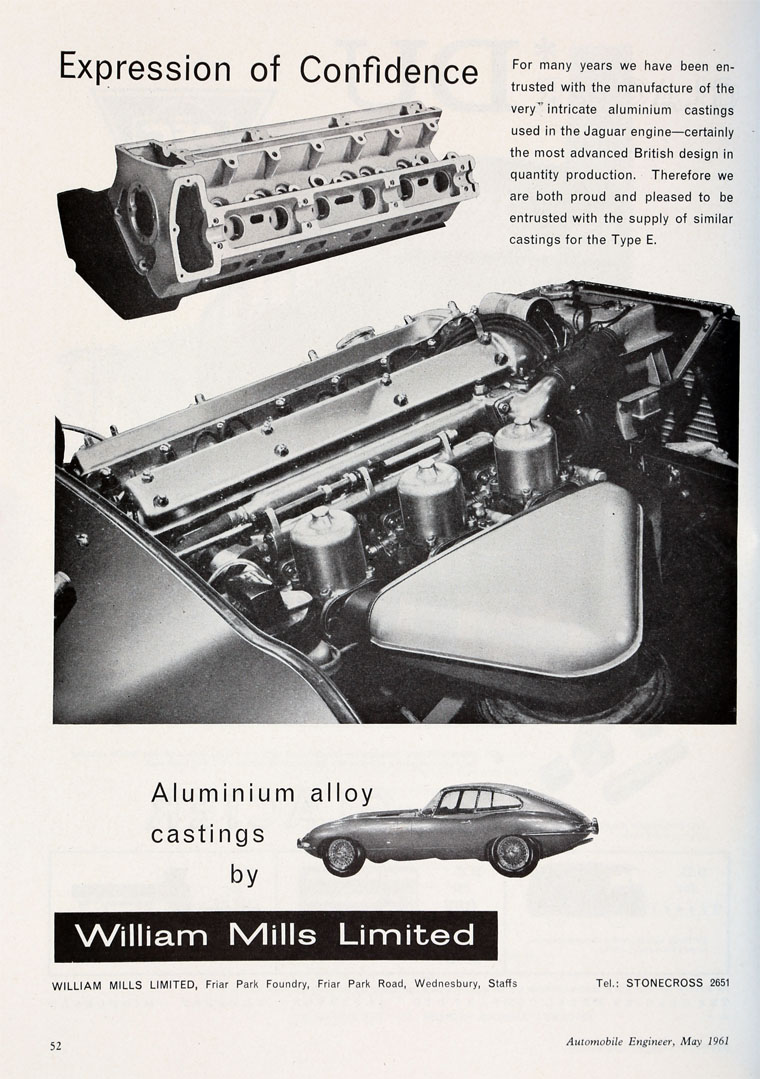 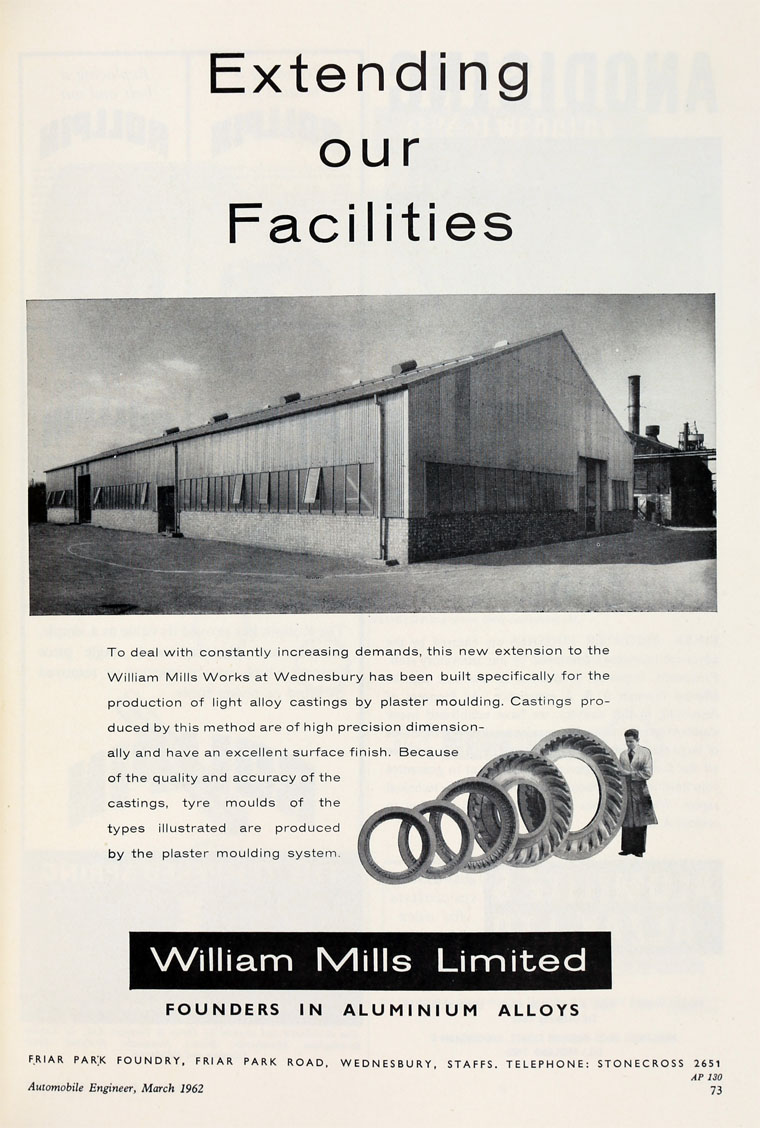 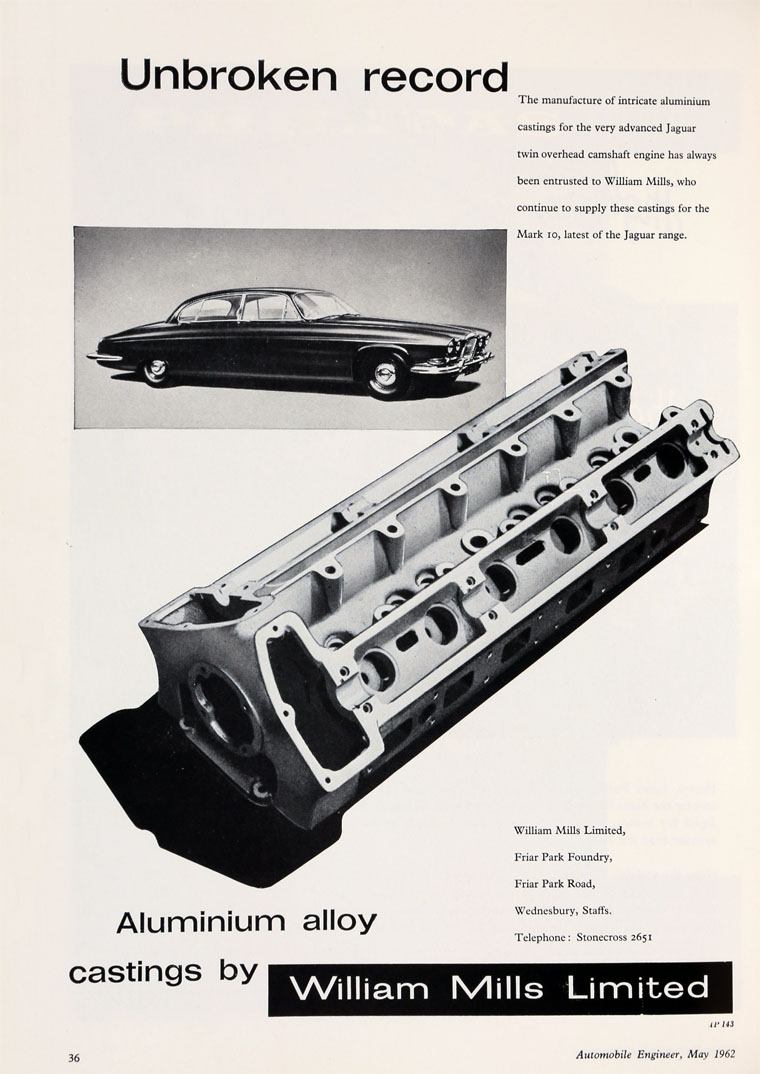 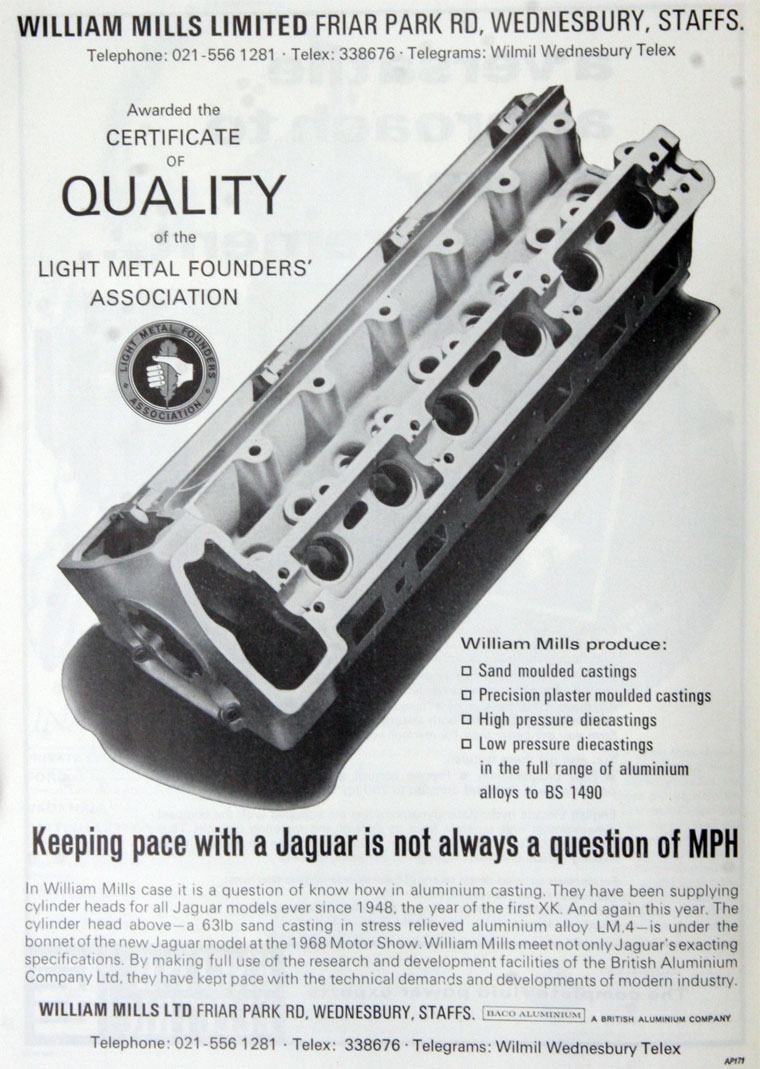 1885 Company established by William Mills (1856-1932) in Sunderland, when he established the first aluminium foundry in the United Kingdom at The Atlas Works, Bonnersfield, Monkwearmouth.

1903 Incorporated as a Limited Company.

1948 was a subsidiary of British Aluminium Co[3]