Grace's Guide is the leading source of historical information on industry and manufacturing in Britain. This web publication contains 148,476 pages of information and 233,896 images on early companies, their products and the people who designed and built them. 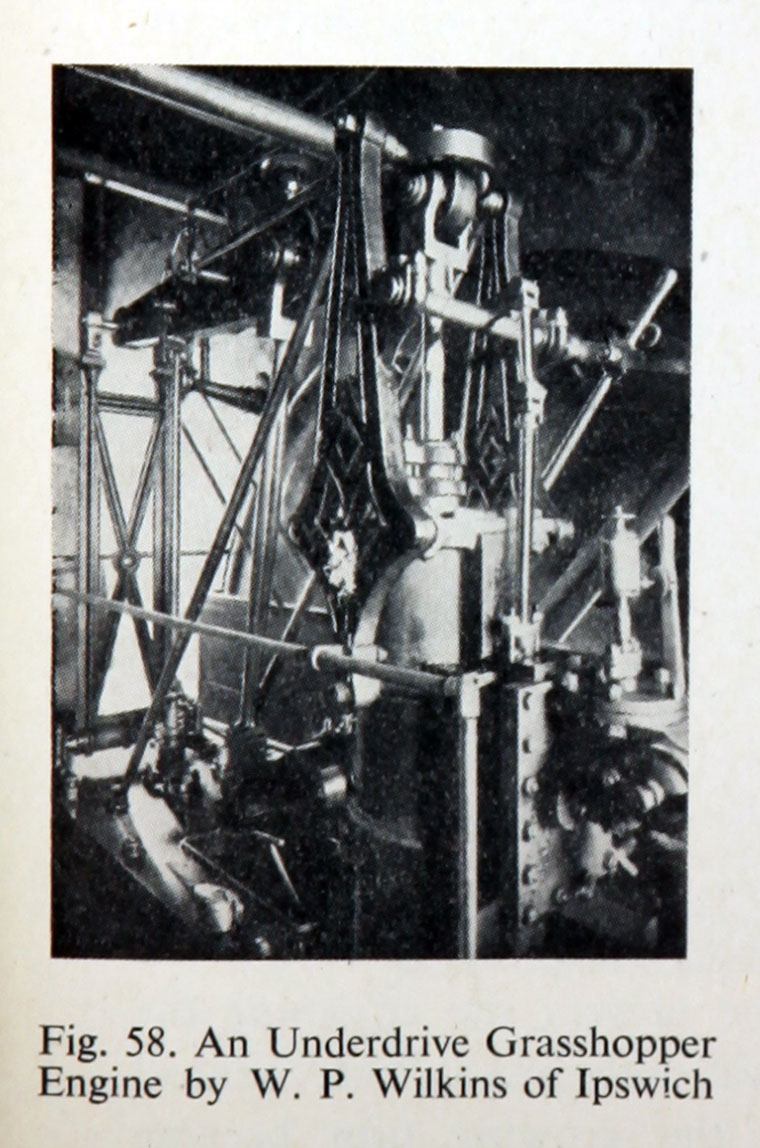 1855 William Pickford Wilkins is listed as a millwright.

1867 After Wilkins died, his son Thomas continued to run the business at Orchard Works for a short time before moving to London.

1881 Colchester Water Works advertised for sale a 16 HP grasshopper engine and a Cornish boiler by Wilkins of Ipswich, along with a horizontal engine by Wailes and Robinson of London [3]