Grace's Guide is the leading source of historical information on industry and manufacturing in Britain. This web publication contains 144,939 pages of information and 230,620 images on early companies, their products and the people who designed and built them. 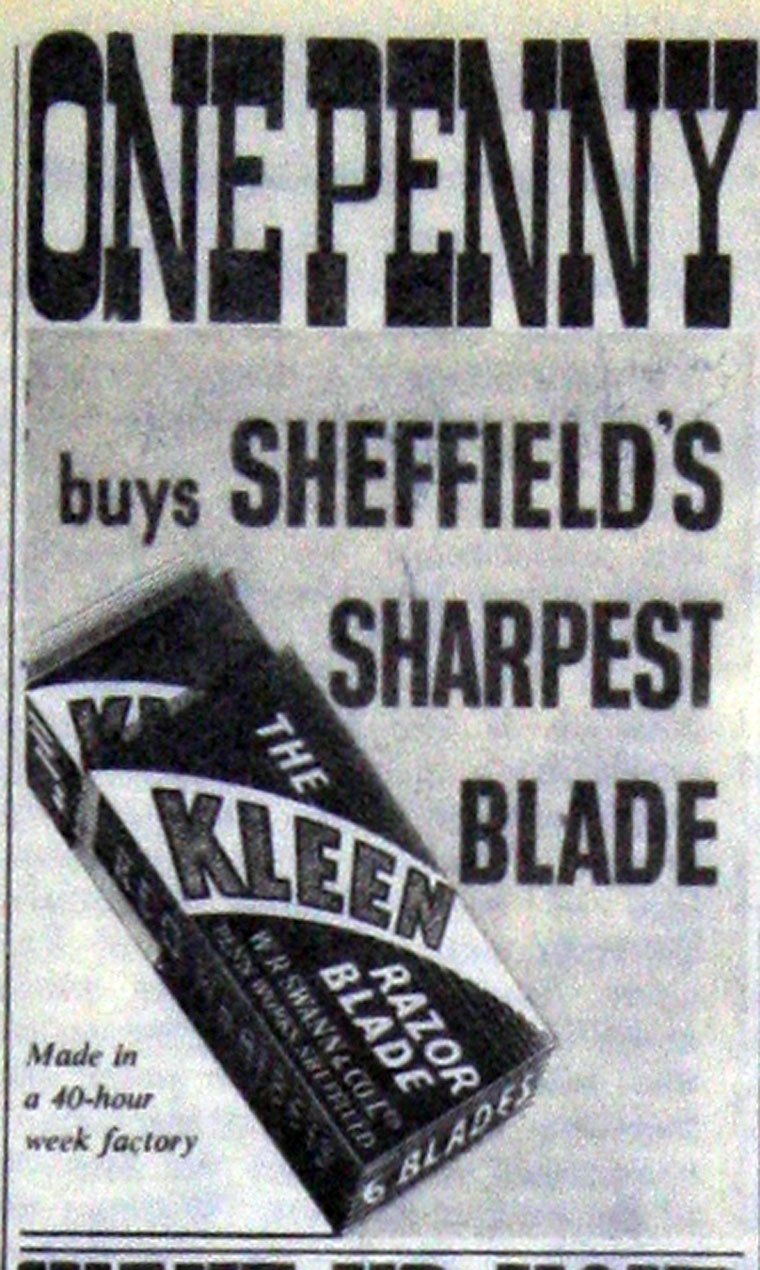 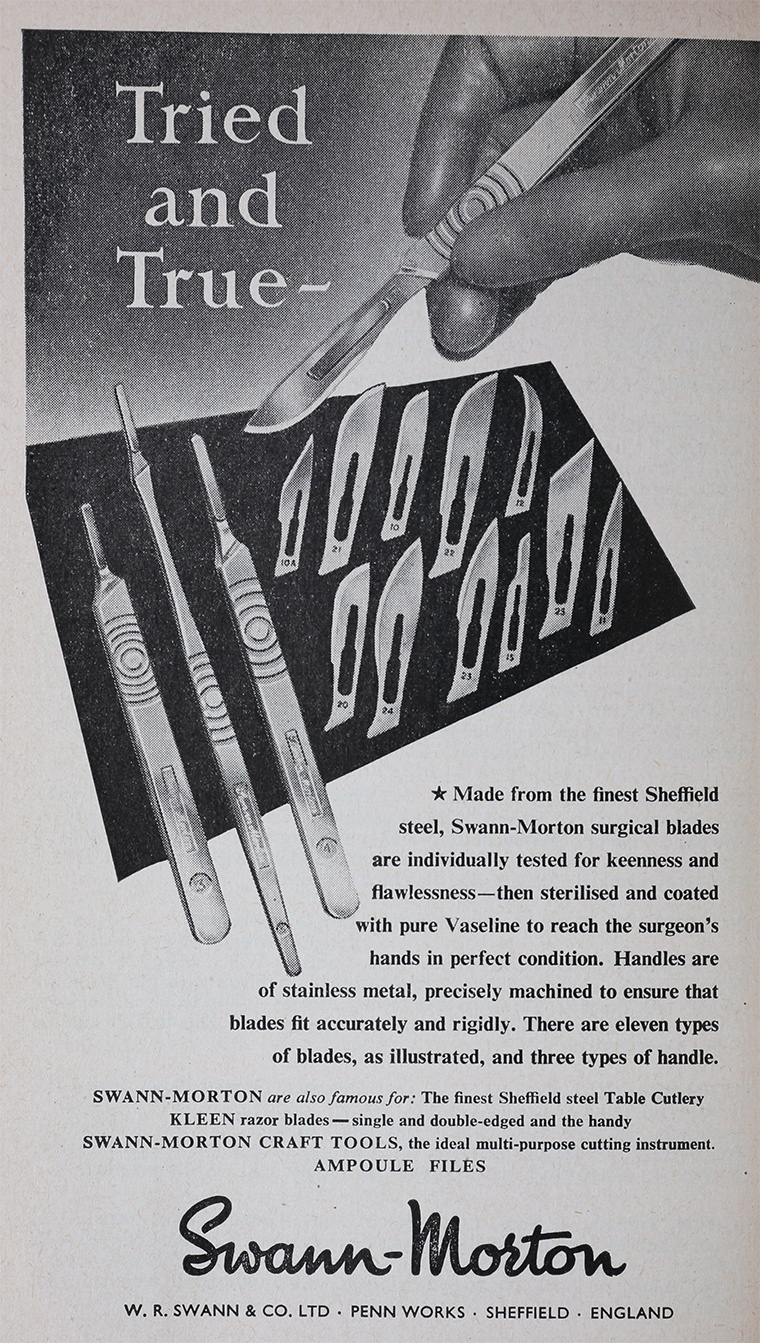 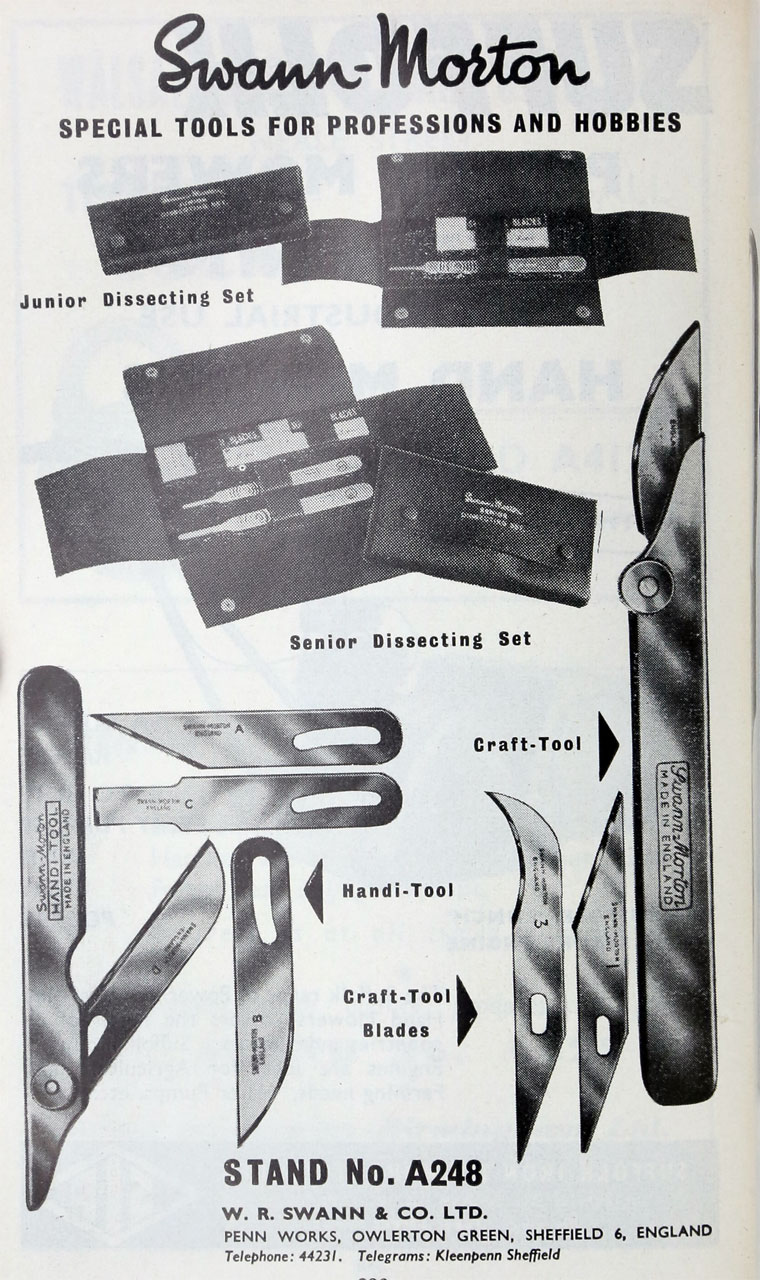 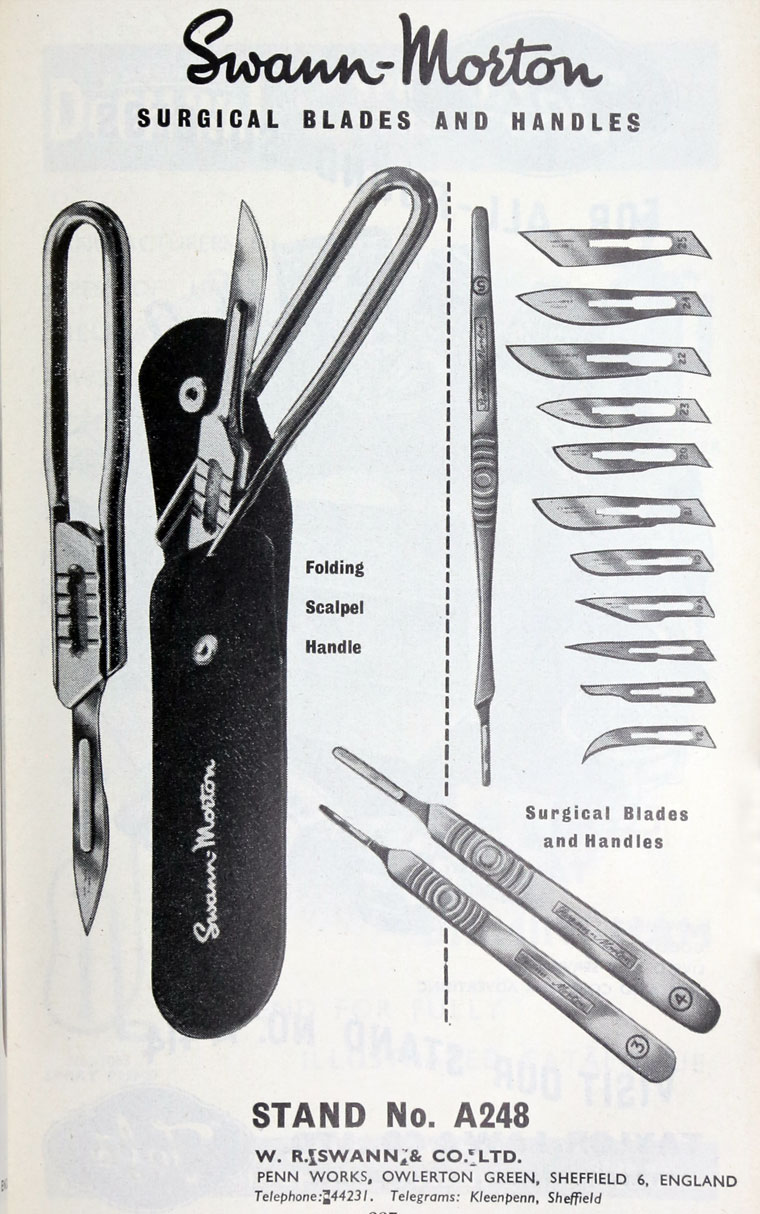 In 1932, Walter Swann, a craft apprentice, and Alfred Morton, a metallurgist, founded a razor blade manufacturing company, W. R. Swann and Co, that has gone on to produce scalpel handles, scalpel blades and craft blades trading as Swann-Morton Limited.

1964 Swann-Morton transferred to employee ownership and the company was run in an unusually participative way for the time, with an emphasis on staff welfare and working conditions well above the norm, reportedly describing Swann-Morton as a ‘people’s company’. Neither of the then owners had direct descendants and both saw succession as an opportunity to give something back to the company they’d built. In 1964, they effectively gifted the company to their employees – allocating 49% of the capital to a trust on behalf of employees, W. R. Swann and Co (Trustees) Ltd; 49% to a charitable foundation, Swann-Morton Foundation; retaining one per cent of the shares each.

On the death of the previous owners the final two per cent was split equally between the employee trust and charitable foundation. The charitable trust’s focus was mainly local causes, hospitals and educational.