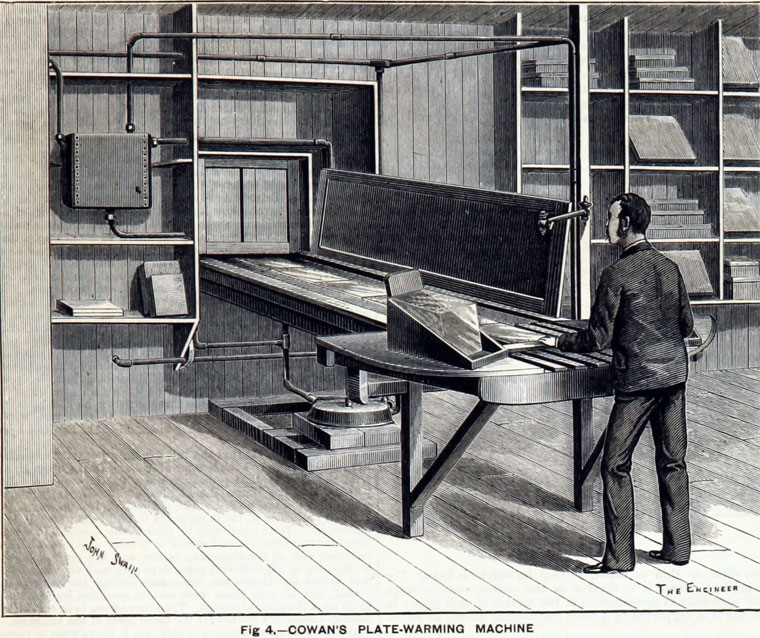 1900 On 16th November Parkinson and W. and B. Cowan was incorporated as a public company[4], manufacturers of gas meters and other gas apparatus, being the amalgamation of 2 of the oldest firms in this business: W. and B. Cowan Ltd of London, Manchester, Edinburgh and New South Wales, and W. Parkinson Ltd of London and Birmingham[5].