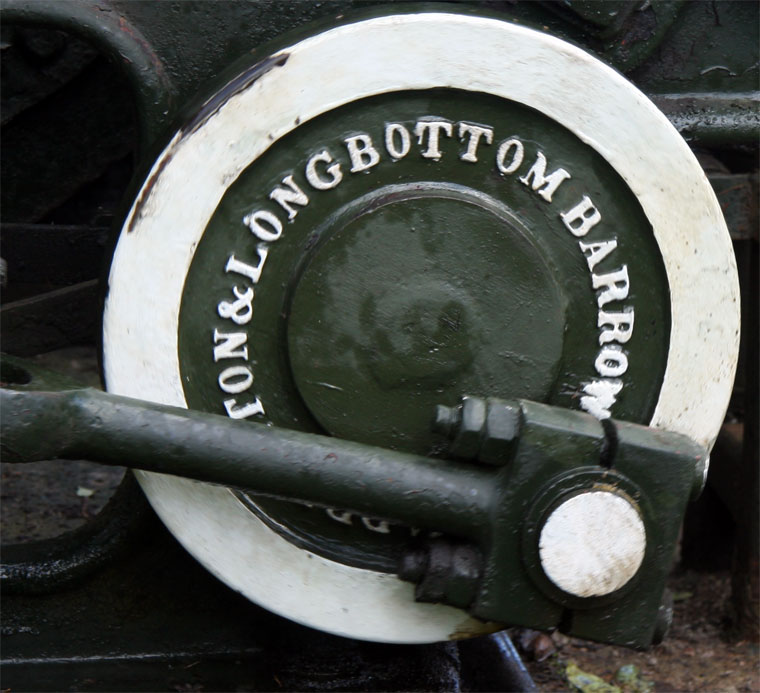 The iron and brass foundry was established by Messrs Waddington and Longbottom in 1860 and initially made a variety of items before specialising in engineering in connection with the expanding ship building industry in Barrow.

The foundry continued to grow throughout the 19th and early 20th century, and was operated as Waddington and Sons in the latter part of its lifetime.

By the 1920s a downturn in orders and a general depression led to the eventual decline and closure of the business; large parts of the complex were demolished in the late 1930s

1898 'SHOCKING DEATH OF WORKMEN. This morning two men named Hugh Armstrong and John Ross were killed at Messrs Waddington and Longbottom's foundry at Barrow-in-Furness. They were on a travelling crane which was lifting a heavy casting, when they lost control of the machine, and the flying handles knocked them to the ground causing instant death.'[1]