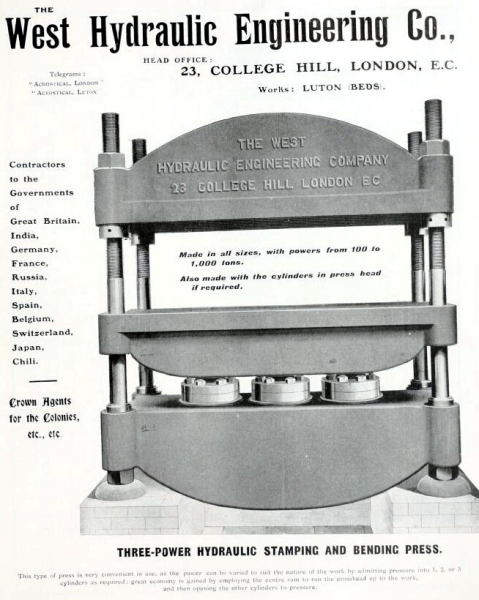 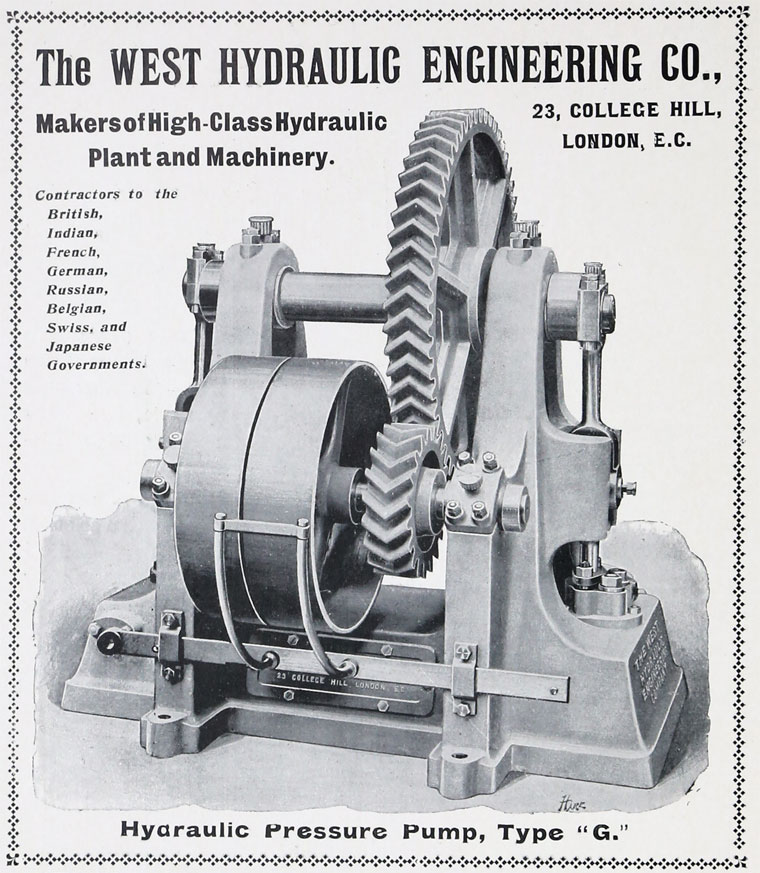 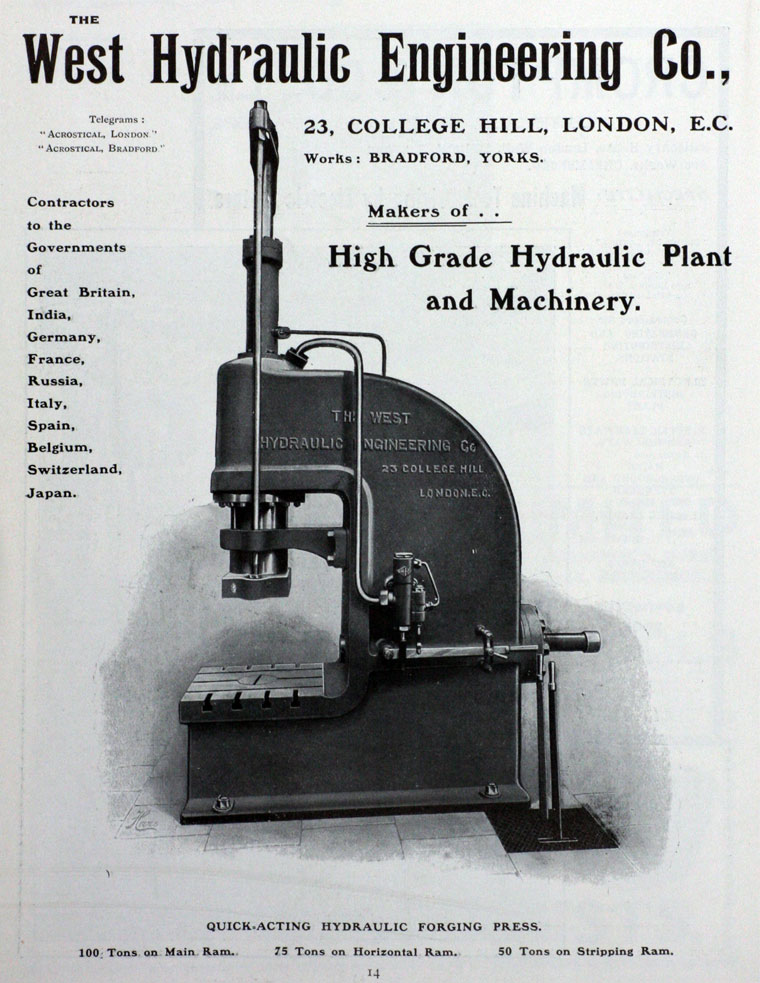 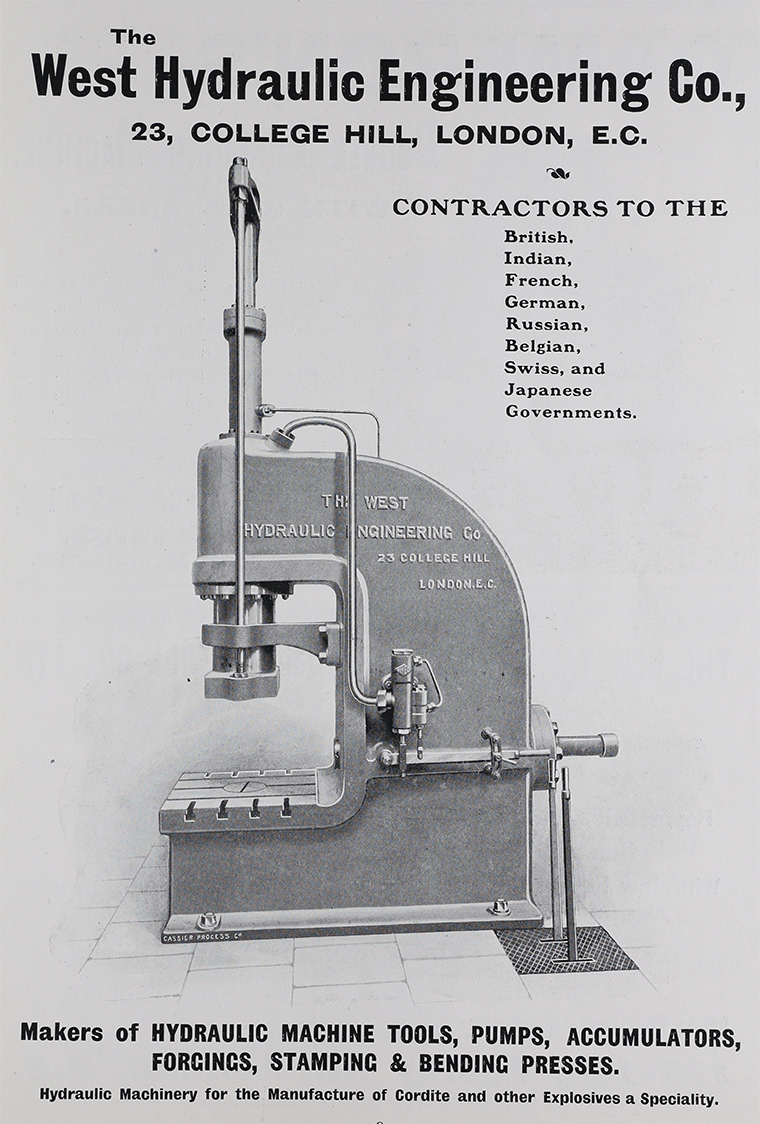 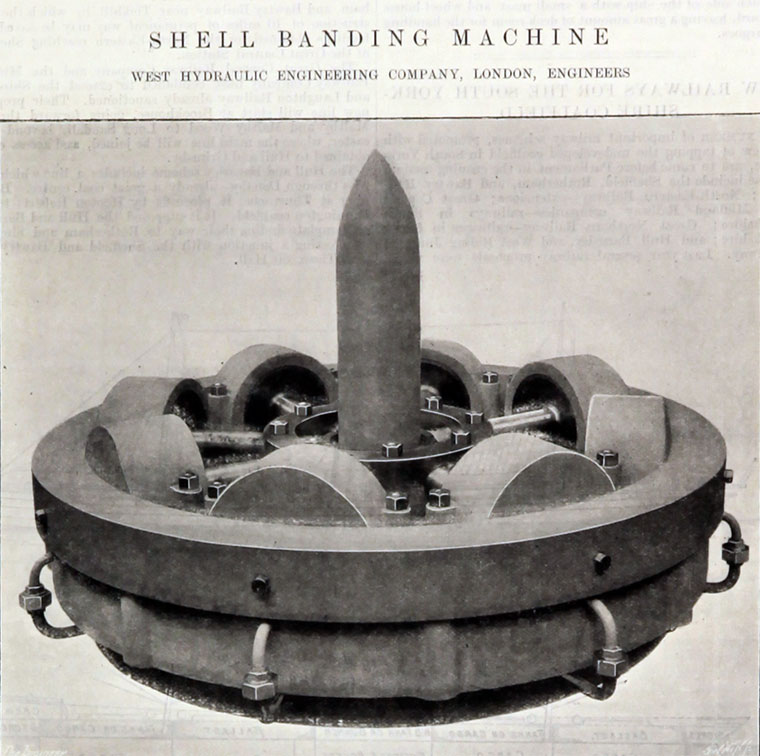 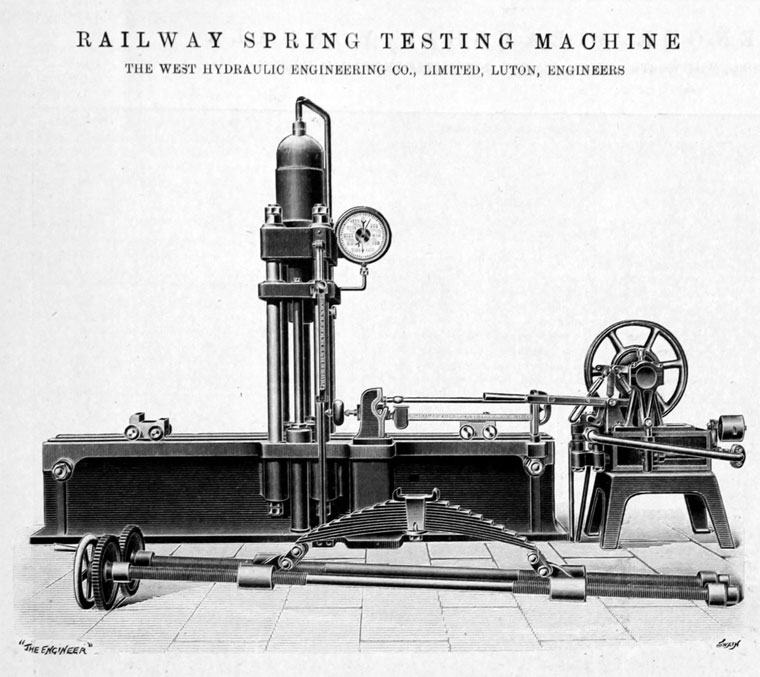 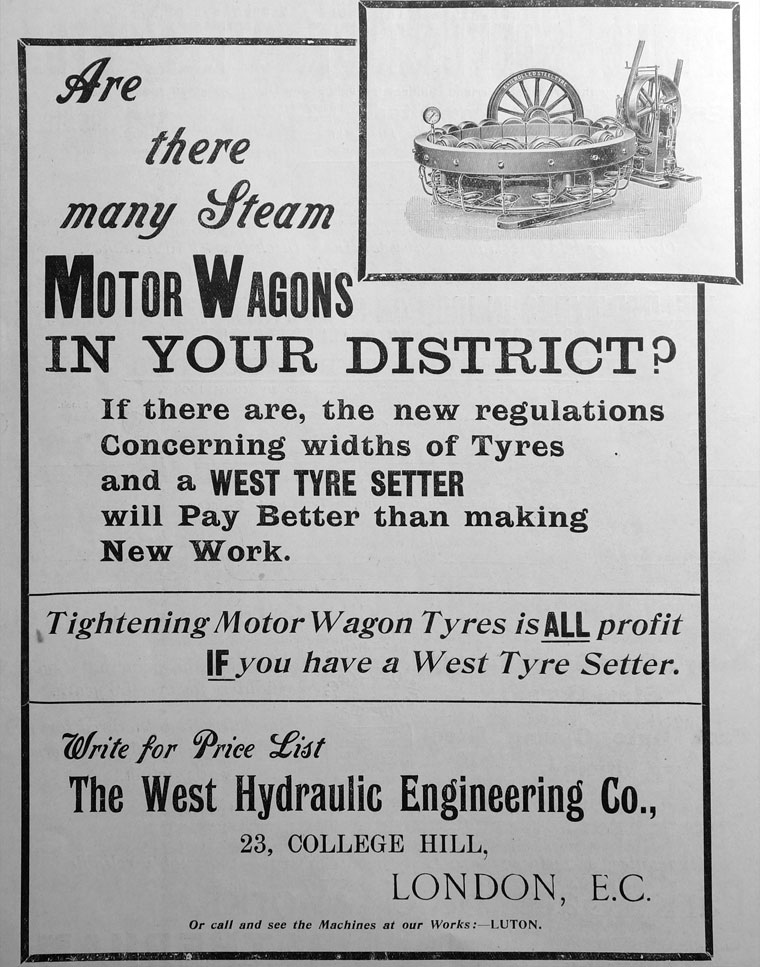 of College Hill London (office) and of Luton (works).

1905 Vauxhall Ironworks Co moved the majority of its production to Luton to a site adjoining that of West Hydraulic Engineering Co. The opening ceremony was on March 29th. The new building measured 180 x 240 feet with four internal bays and brick offices at one end.

1907 Vauxhall Motors Limited was formed separate from the Vauxhall and West Hydraulic Engineering Co to develop the motor department. The new company took over a large part of the 10 acre premises of the old company at Luton. [3]

1918 The business offered for sale as a going concern and called Vauxhall and West Hydraulic Engineering Co with iron and brass foundries in Kimpton Road, Luton and a total ground floor area of 38,000 sg. ft. [5]

The West Hydraulic Engineering Co of Luton was acquired by Davey, Paxman and Co in July 1927. [6]