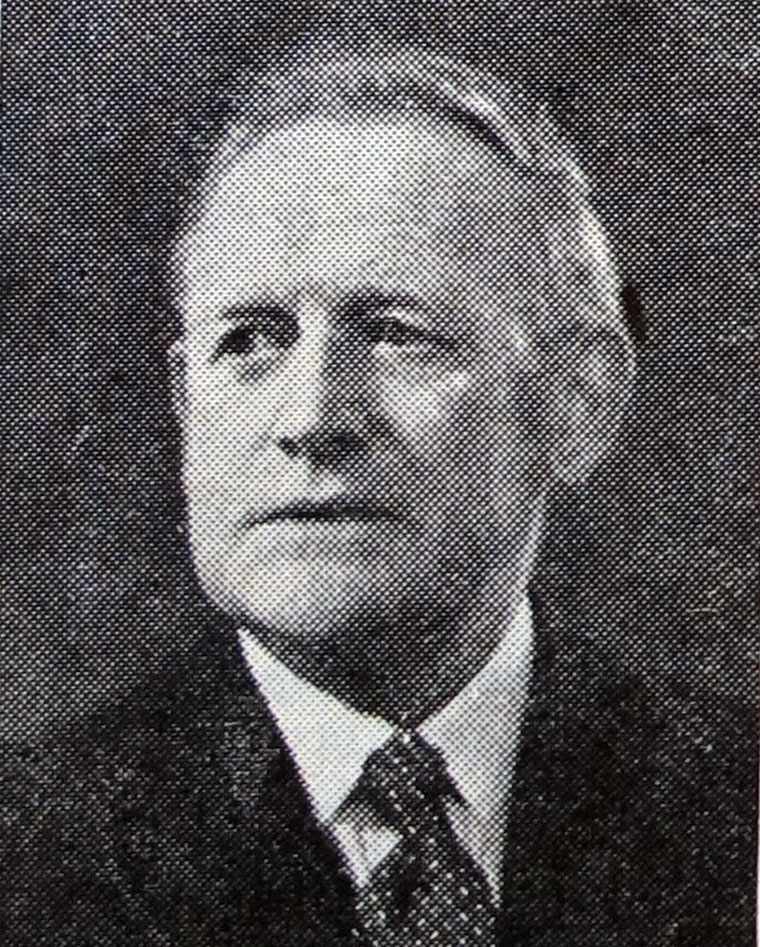 Dr. ABBOTT was educated at H.M. Dockyard School and the Municipal College, Portsmouth.

He also trained at H.M. Dockyard and practised there and at Rosyth and other naval establishments in Scotland. He adopted teaching as a career and taught first in the Dockyard Schools at Rosyth and Plymouth, becoming head of the engineering department at Municipal College, Portsmouth, and later of the Northampton Polytechnic, London. Dr. Abbott then joined the Ministry of Education as one of H.M. Inspectors of Technical Colleges, serving in Lancashire—later being appointed H.M. Staff Inspector of Engineering at the Ministry.

He deserves well of the Institution and also of the, cause of technical education for he laboured hard and well for most of his life.

Born in Portsmouth in 1891, he was apprenticed to H.M. Dockyard, Portsmouth, attending the Dockyard School and working on the installation of machinery in H.M. ships Orion, King George V, Iron Duke, and Queen Elizabeth.

He was a draftsman at Portsmouth and Rosyth from 1915 to 1924 and he also worked as an evening lecturer at the same time. During the next five years, he lectured at the Rosyth and Devonport Dockyard Schools and, in 1929, he was appointed Head of the Engineering Department of the Municipal College, Portsmouth. At this time he took an active part in the formation of the Southern Branch of this Institution and was its first Hon. Secretary.

Appointed H.M. Inspector of Schools in 1934, he was promoted to H.M. Staff Inspector for Engineering in 1939 and he filled this arduous position until his retirement in 1953. This brought him into close association with Institution headquarters during his service on the Joint Committee on National Certificates and Diplomas in Mechanical Engineering. For a time he was also a valuable member of the Institution's Education Committee.

After his retirement in 1953, Dr Abbott became Director of Studies of the overseas scholarships scheme of the F.B.I.

Among his many other activities he wrote textbooks on geometry, perspective, and engineering design, acted as technical consultant to a publishing company; and was a remarkably proficient artist.

William Abbott had a wonderful capacity for warm friendships and was greatly loved by all those who knew him. He insisted, in a certain austerity of manner, on the highest standards in the work of those with whom he had to do, but was always generous in his appreciation of their labour. Among his many friends he leaves countless happy memories.