The two pistons of the Old Mills Colliery engine 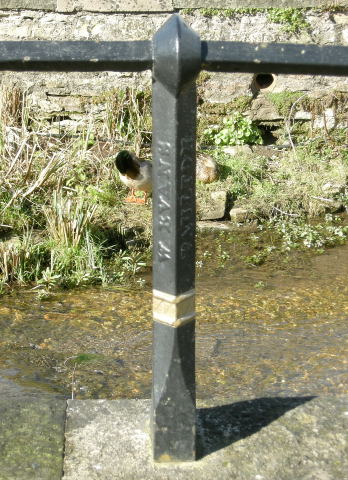 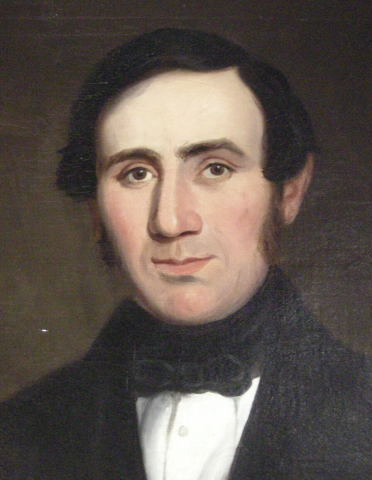 1861 Supplied horizontal twin-cylinder, slide valve, winding engine for Old Mills Colliery. This engine was dismantled for preservation and was taken to Bristol Industrial Museum. It is currently (2011) in store in the reserve collection of Bristol's 'M Shed' (see photos)