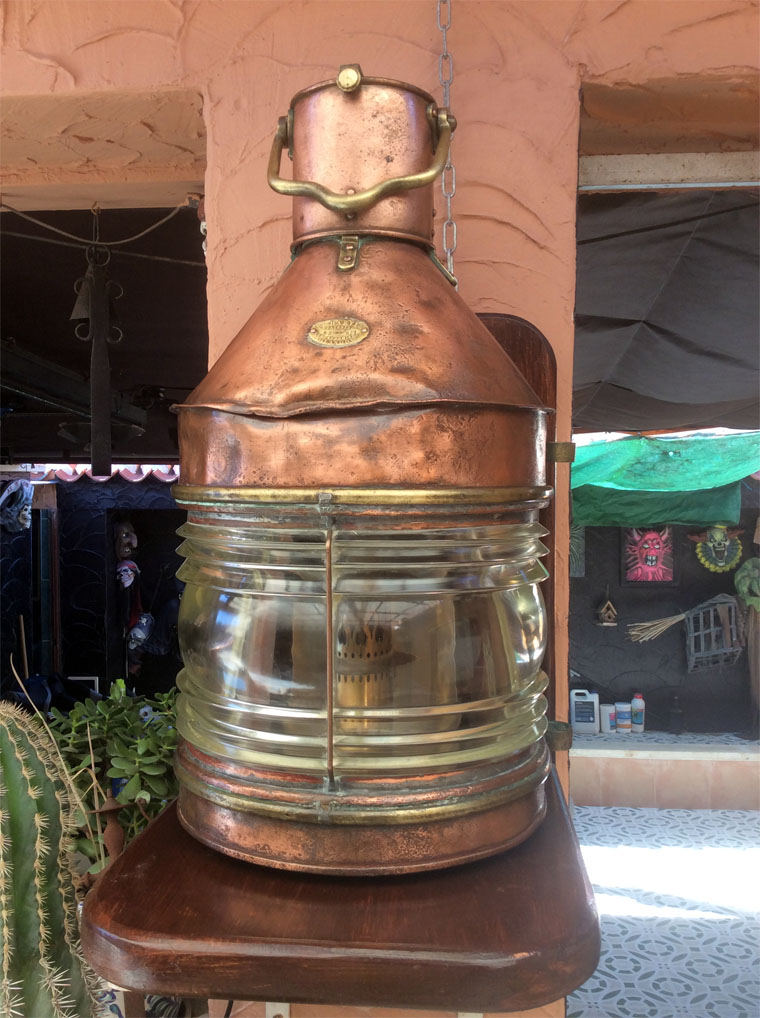 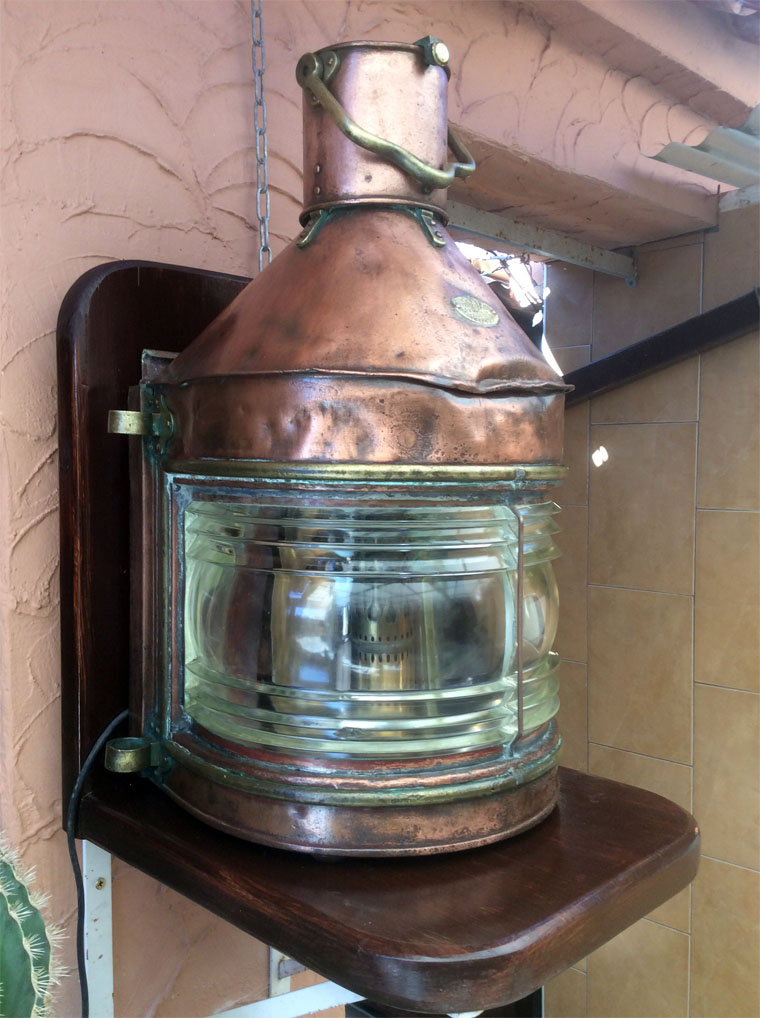 1868 Patent to William Harvie, of Glasgow, North Britain, for the invention of "improvements in the construction of lamps and lanterns, and in lenses employed therewith."[1]

1983 S.H.M. (Birmingham), W. T. George and Co, William Harvie and Co, G. Bocock and Co were in voluntary liquidation; a meeting of their Creditors was held at Newhall Street, Birmingham on Monday, 10th January 1983, for the purposes mentioned in sections 294 and 295 of the Companies Act 1948[4]