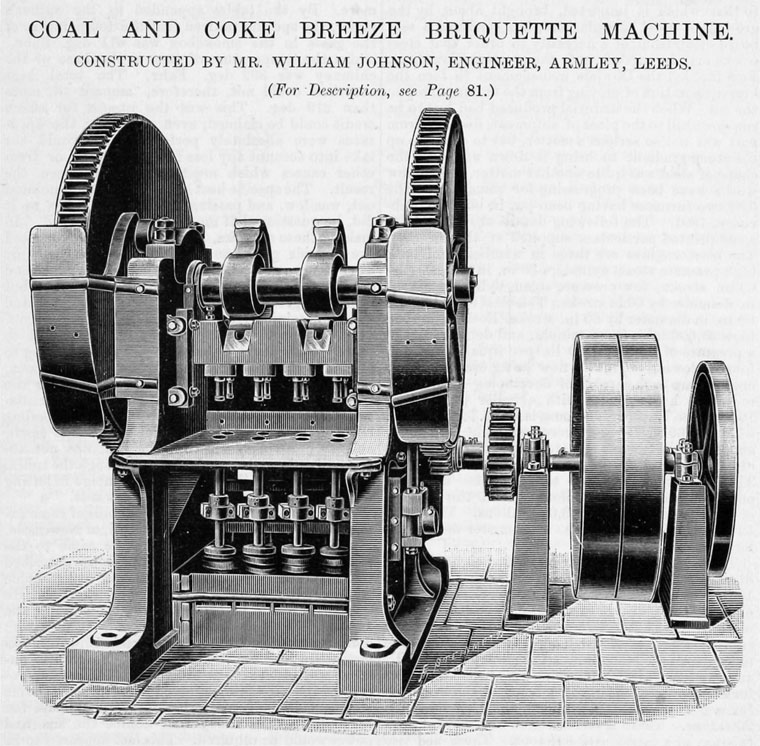 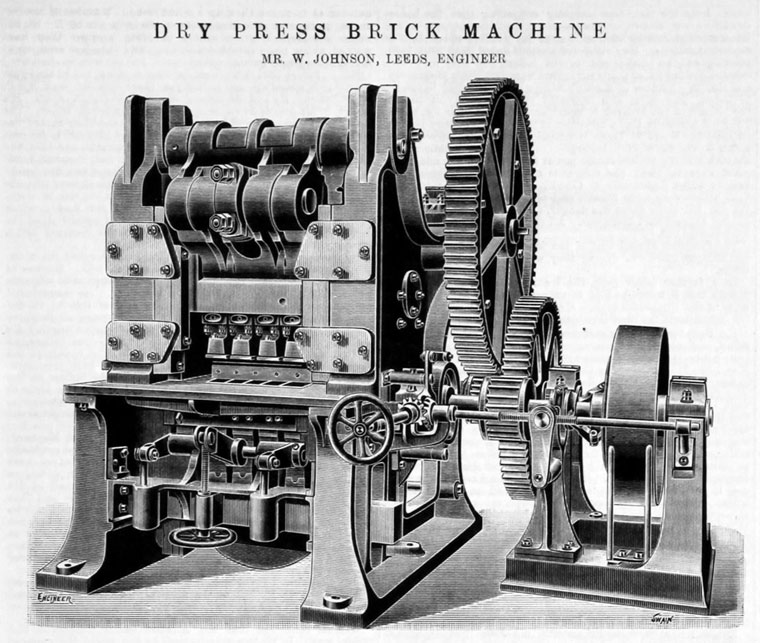 1860 William Johnson, having designed brick-making machinery which was more reliable than that then available, responded to demand and began making the machinery for sale.

1896 One of Johnson's sons joined the business and a private company was formed.