Grace's Guide is the leading source of historical information on industry and manufacturing in Britain. This web publication contains 146,691 pages of information and 232,163 images on early companies, their products and the people who designed and built them. 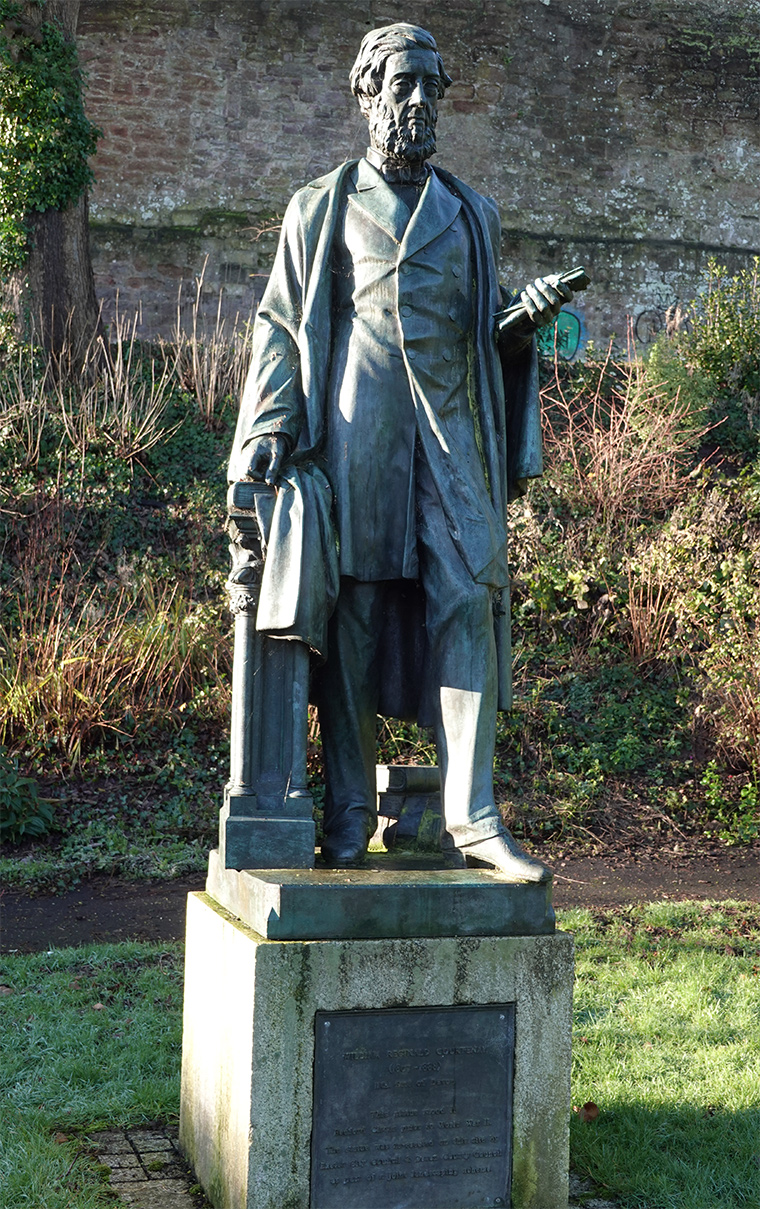 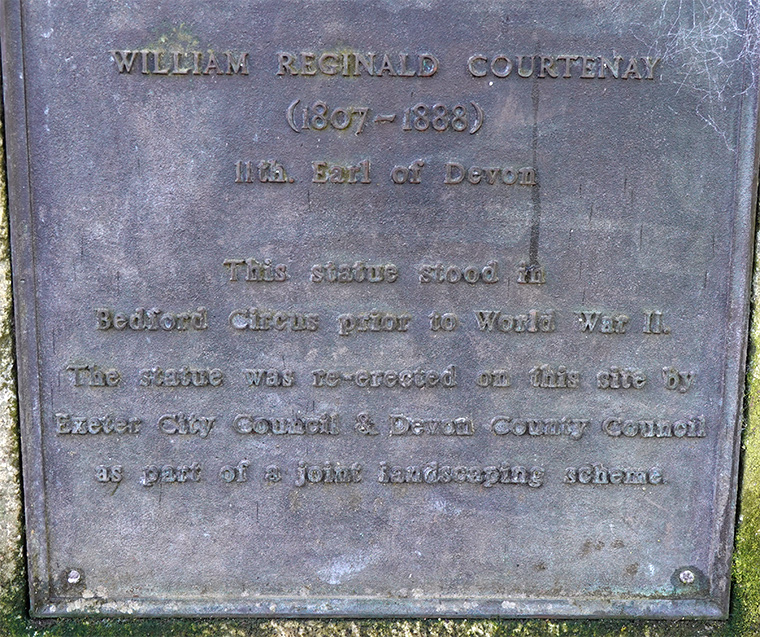 In 1841 Devon was elected to Parliament for South Devon as a Tory. However, when the Tories split over the Corn Laws in 1846, he joined the Peelites. In 1849 Devon was appointed poor-law inspector and retired from the House of Commons. He then served as secretary to the Poor Law Board from 1850 to 1859.

His statue stands in Northernhay Gardens and was previously in Bedford Circus, Exeter

He lived at Powderham Castle