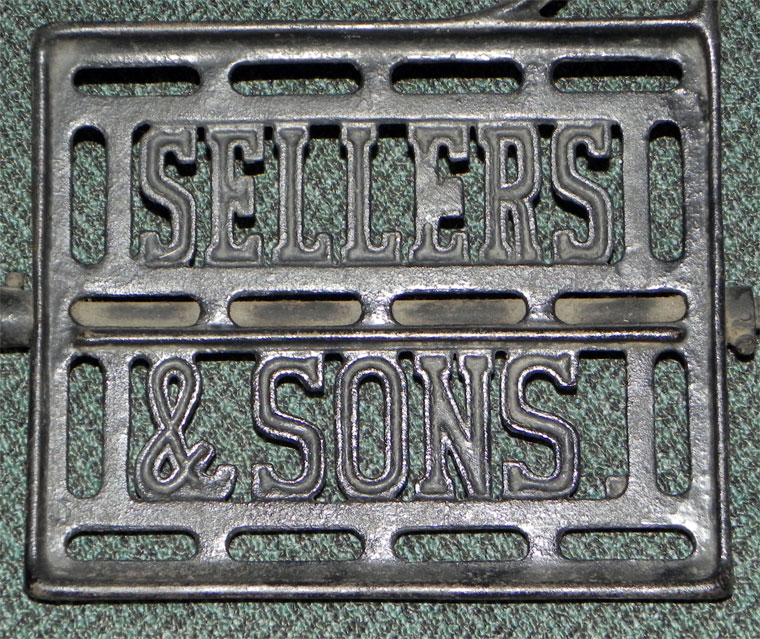 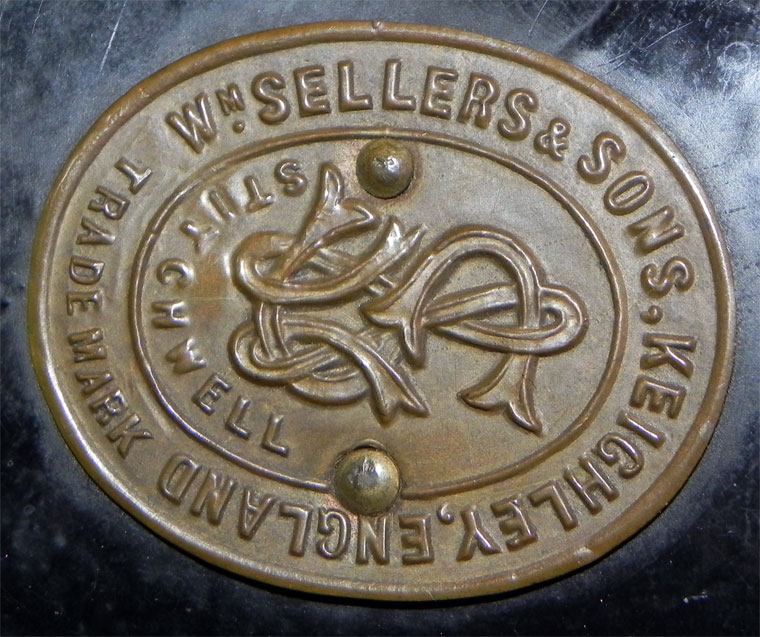 1865 Notice. Henry Winnpenny of 16 John Street, Bristol in no longer in the employ of William Sellers of Airedale Works, Keighley. [1]

1868 Advert. Now able to supply sewing machines to the Wheeler and Wilson patent as it has expired.[2]

1870s Sharing the Airdale Works with Darling and Sellers

1884 Making the Stitchwell Sewing Machine and selling to the British Government.[4]

1901 Partnership (between Varley Sellers, John Robert Sellers and Joseph Matthew Sellers) dissolved by mutual consent. They were listed as makers of washing, sewing, knitting and other machines. [7]