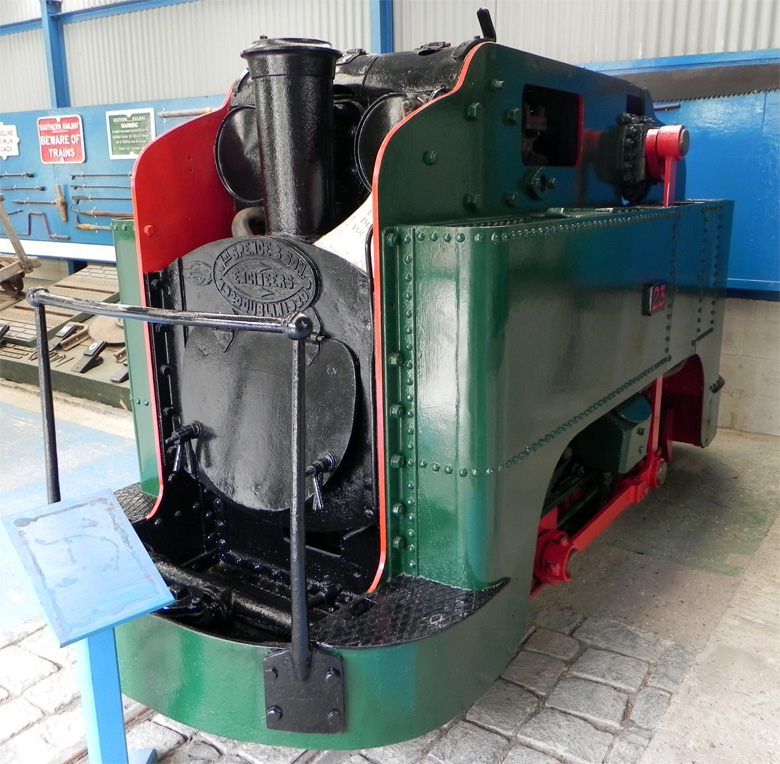 1856 In conjunction with three of his brothers, William Spence started a business in Cork Street, Dublin, as general engineers, millwrights, iron and brass founders, specialising in brewery, distillery, and corn and flour mill machinery.

After a few years, because of the level of demand, they found it necessary to move to larger premises, also in Cork Street.

1872 the partnership was dissolved

William Spence then acquired the works, and commenced on his own account, maintaining this business up to his death.

Later made and erected very large brewery plants throughout the country, also steel-framed light-houses, air-compressors and sirens for the Irish Lights Board, bridges, roofs, screw-pile work and railway plant, engines, boilers, locomotives, and the first road locomotive in Ireland.

By 1907, the works had doubled in size since 1887, all types of engineering work being undertaken.