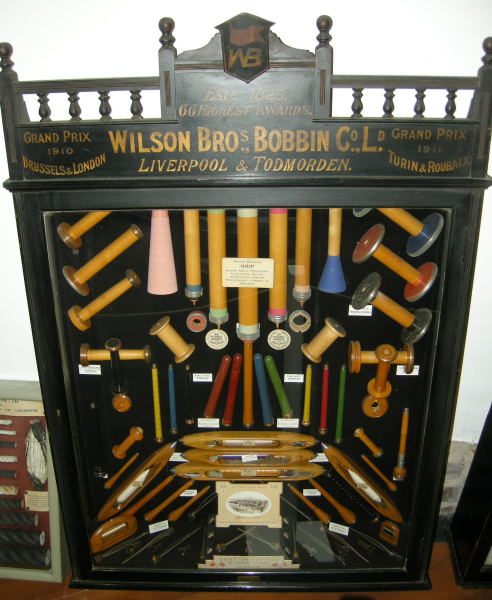 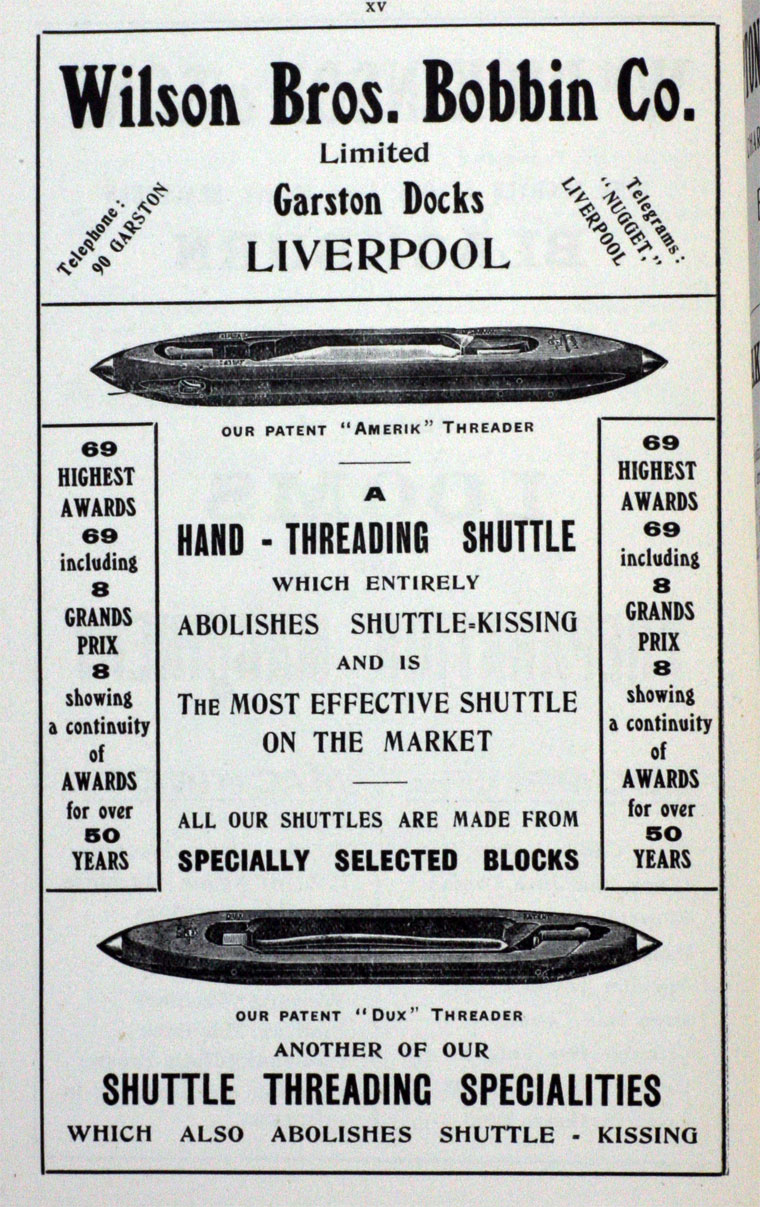 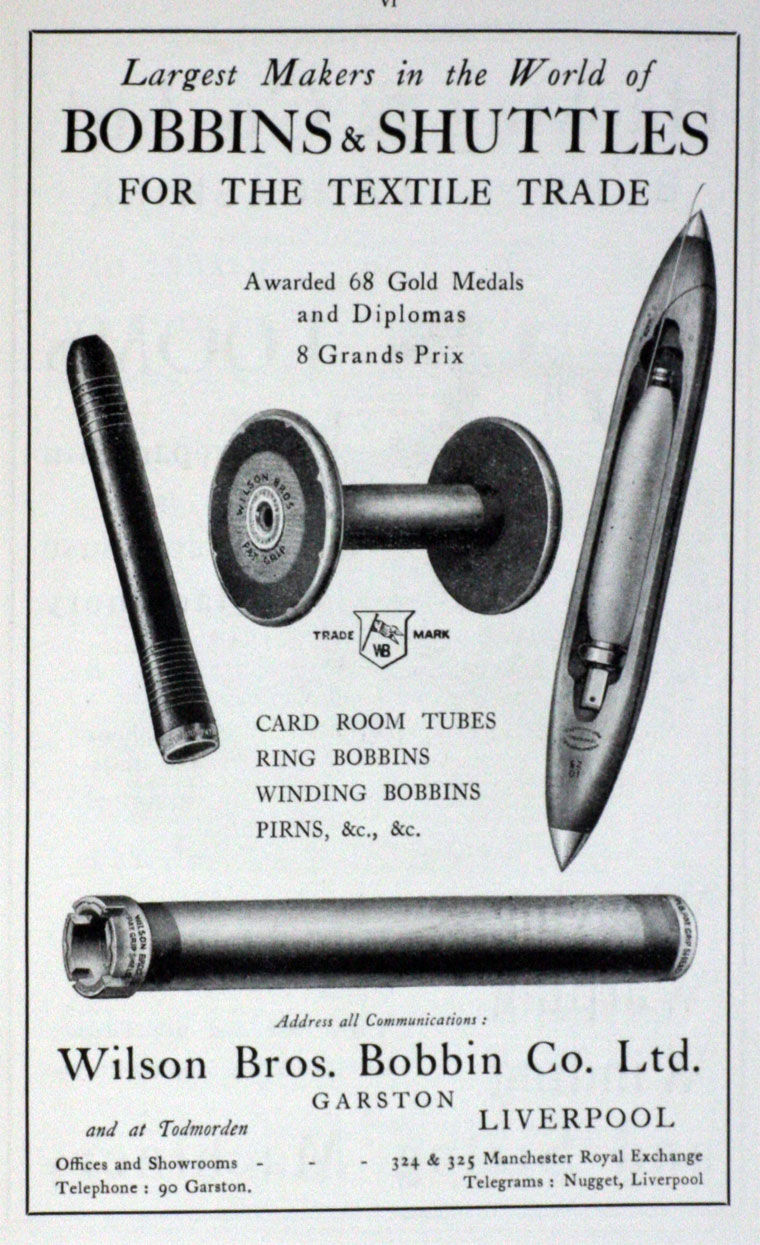 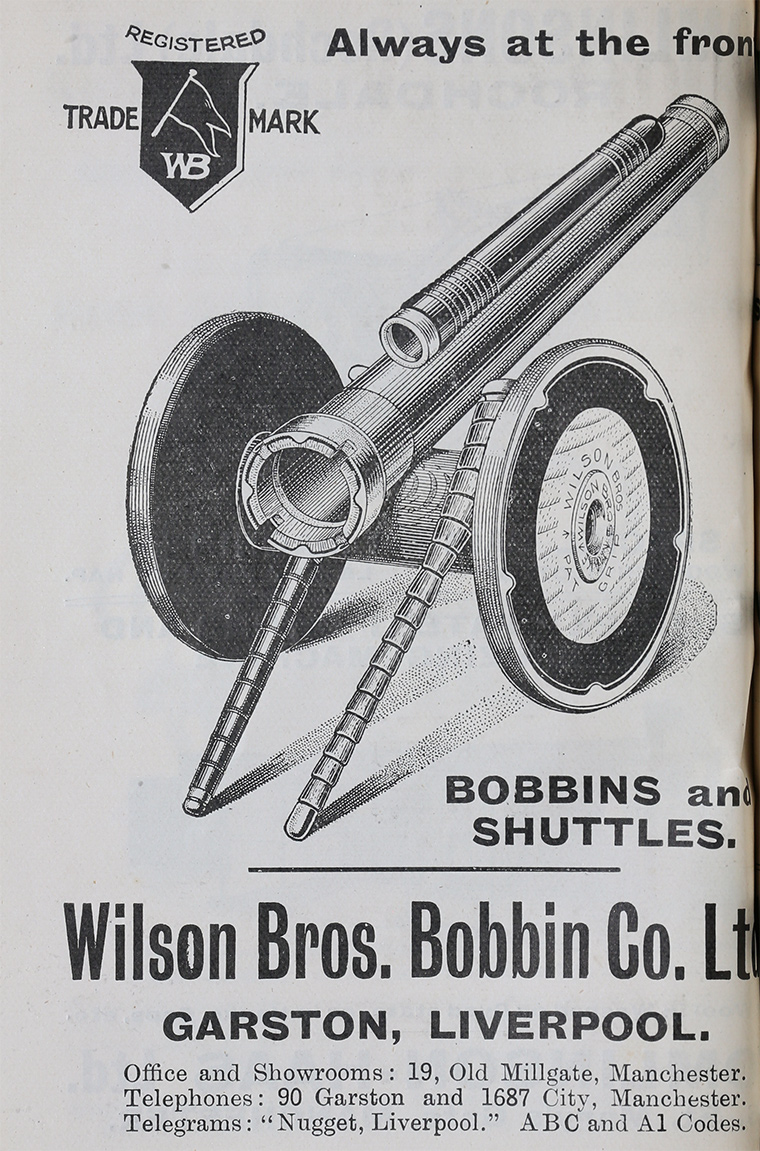 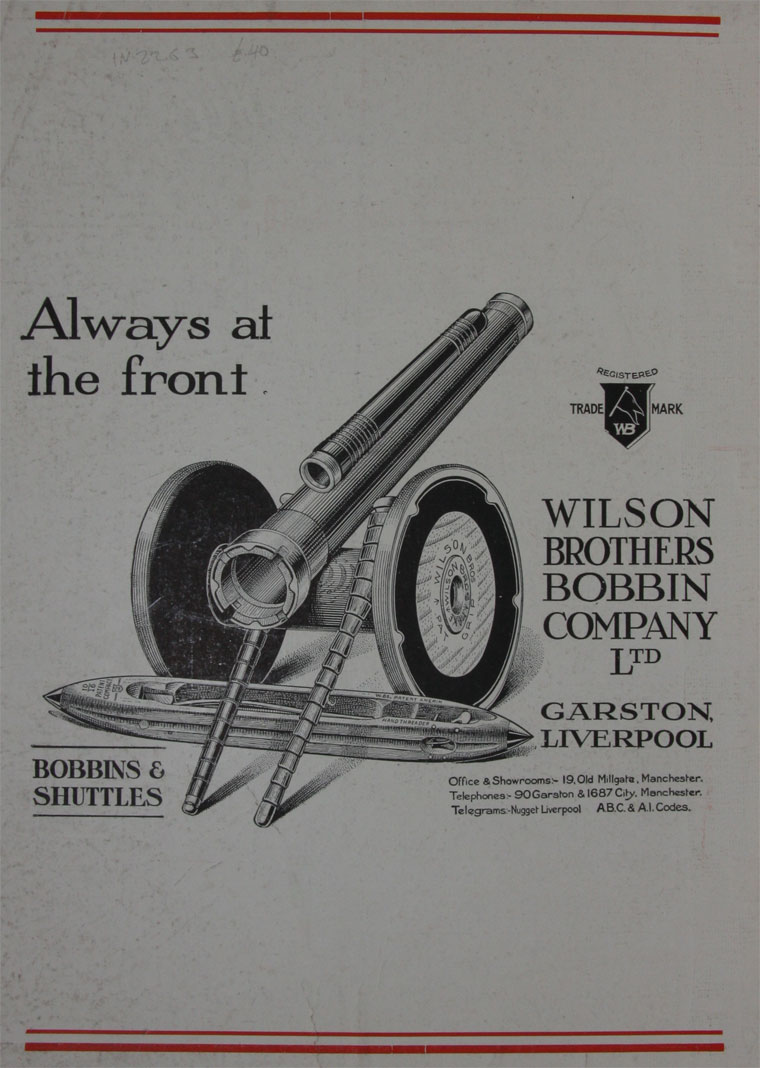 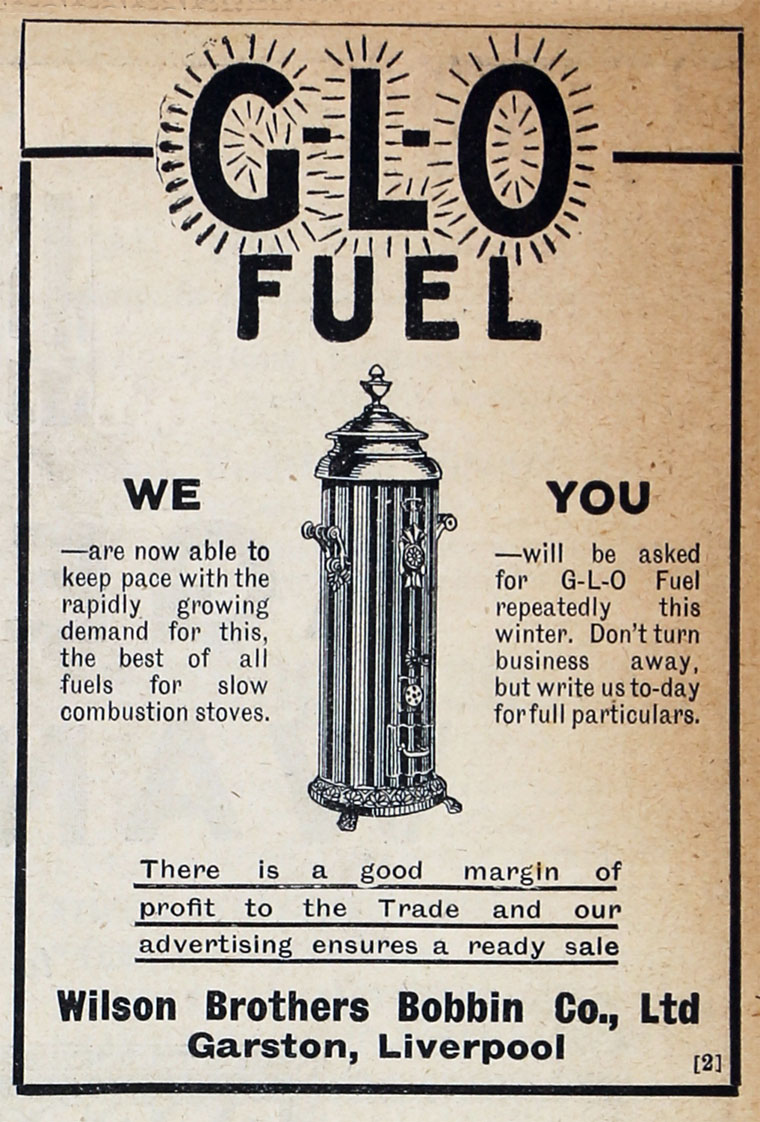 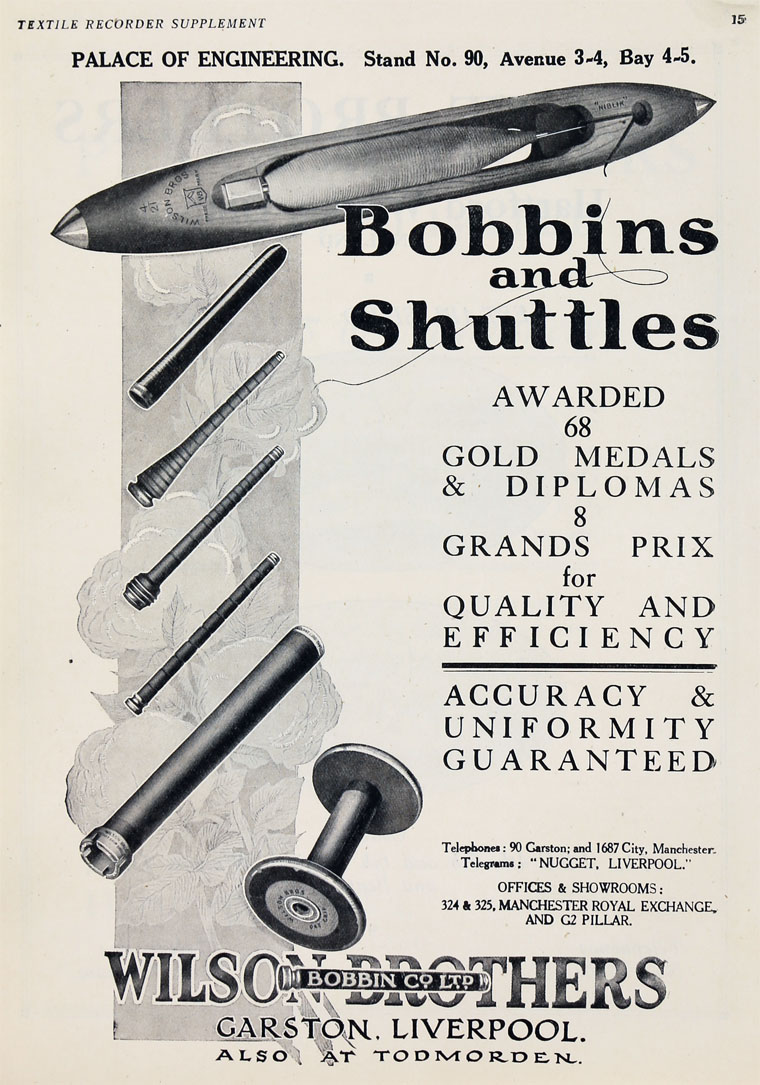 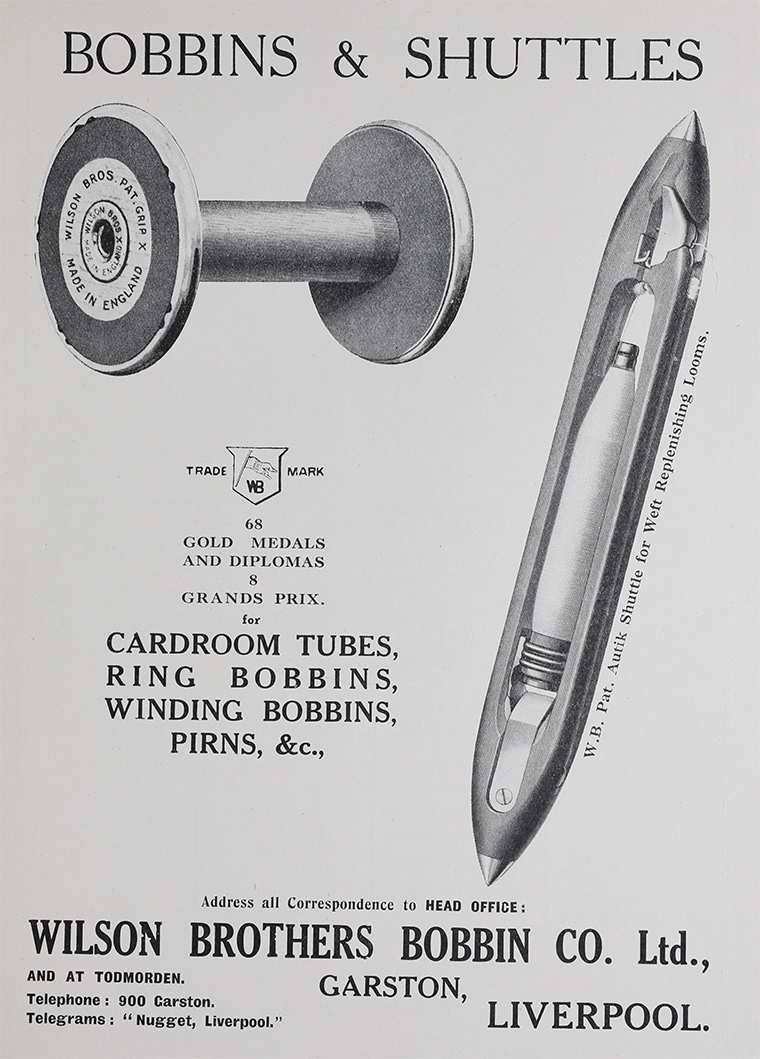 Continued by Lawrence Wilson and Sons

Incorporated as a Limited Company under style of Wilson Bros., Ltd.

1903 At an EGM it was agreed that Wilson Brothers Bobbin Company Limited be wound up voluntarily; and that John Greenwood, of Cornholme Mills, Garston, near Liverpool, a director of the Company, be appointed Liquidator for the purpose of such winding up.[2]