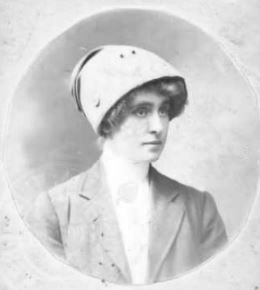 c1912 Winifred Buller was the English ladies cross country flying champion and worked as a test pilot for the British Caudron Co based in Cricklewood, near Hendon Aerodrome.

Born the daughter of William Sawyer, a Solicitor, and his wife Ettie.

1909 George Cecil Buller is Managing Director of the Shoreham and Lancing Land Co.[1]

1927 Became a naturalised US citizen