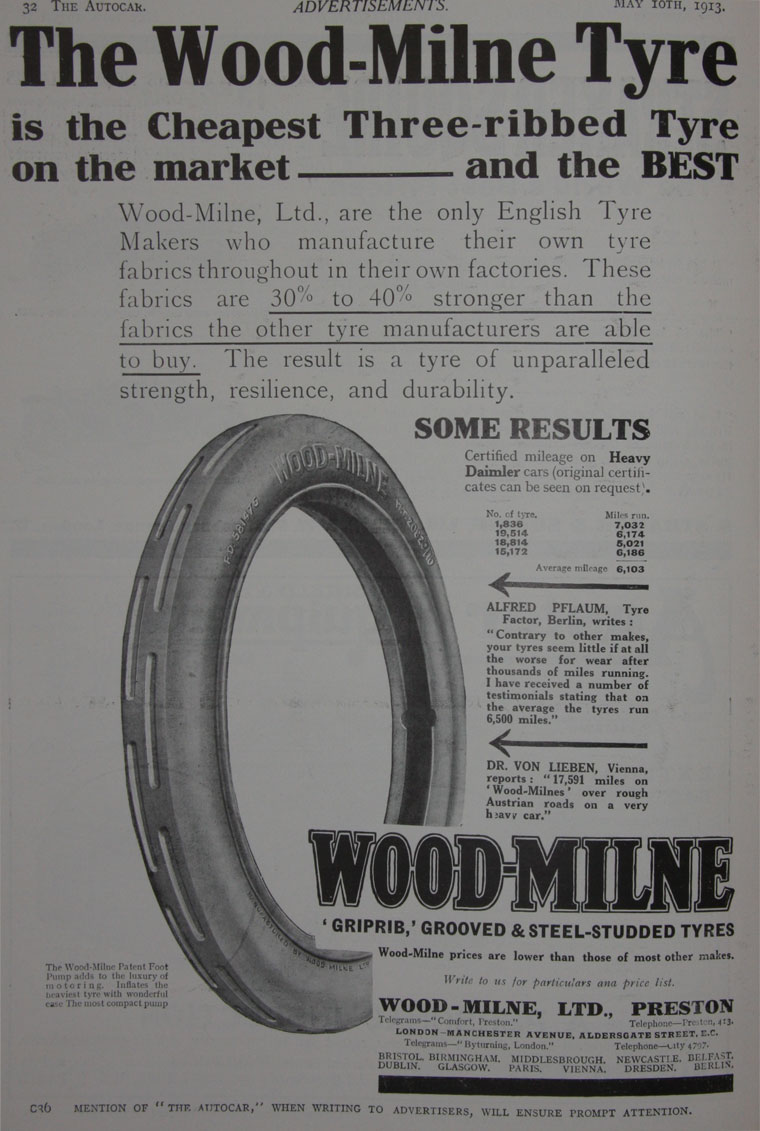 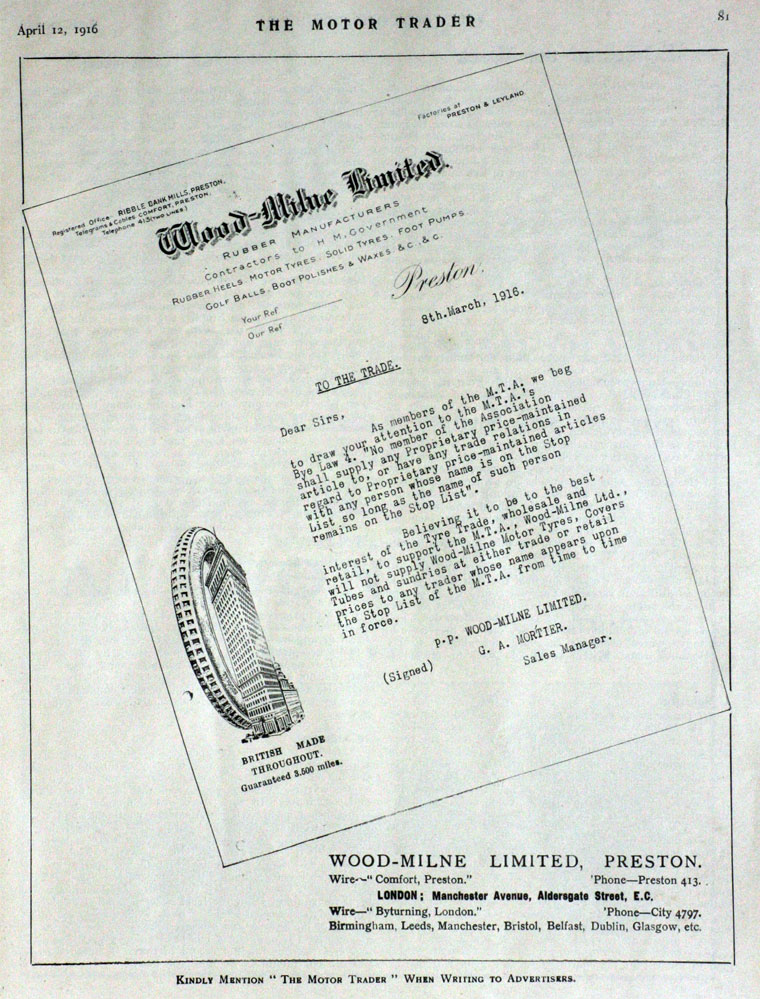 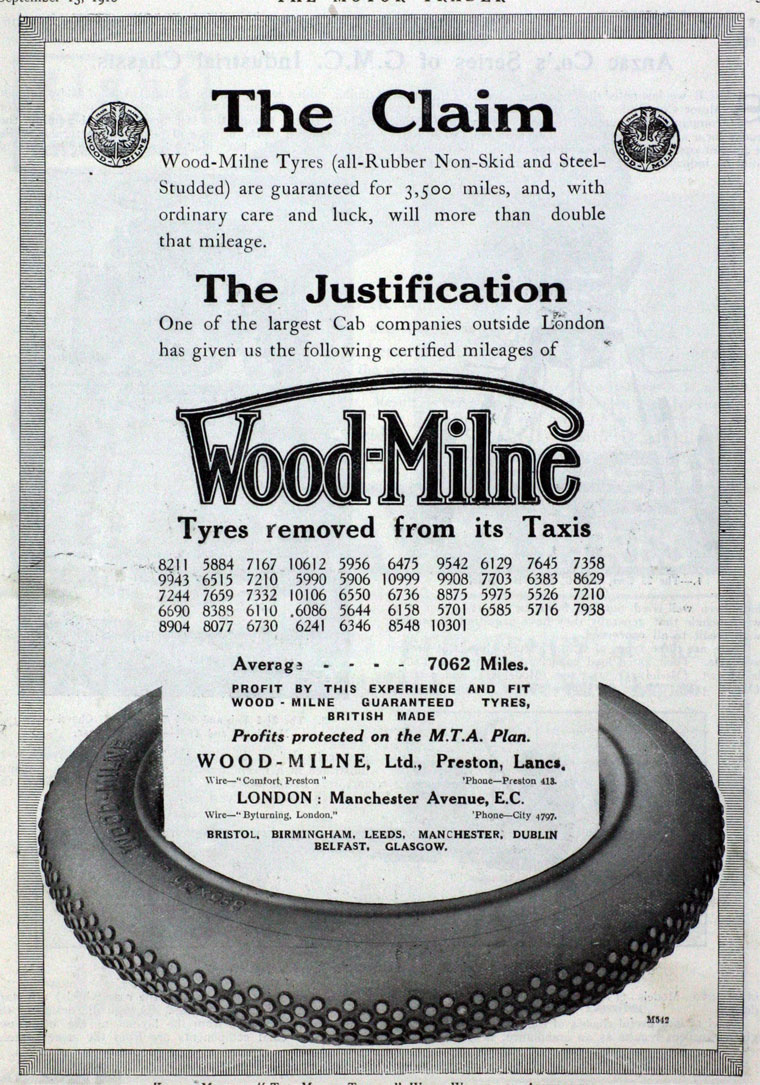 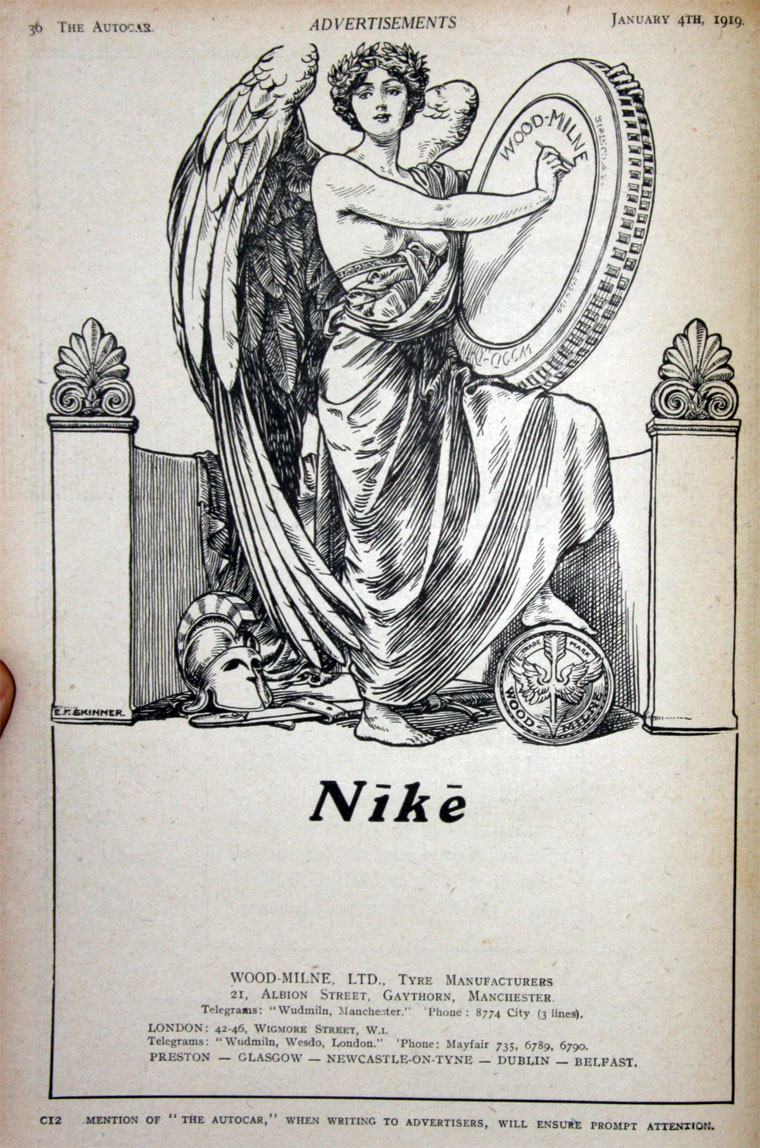 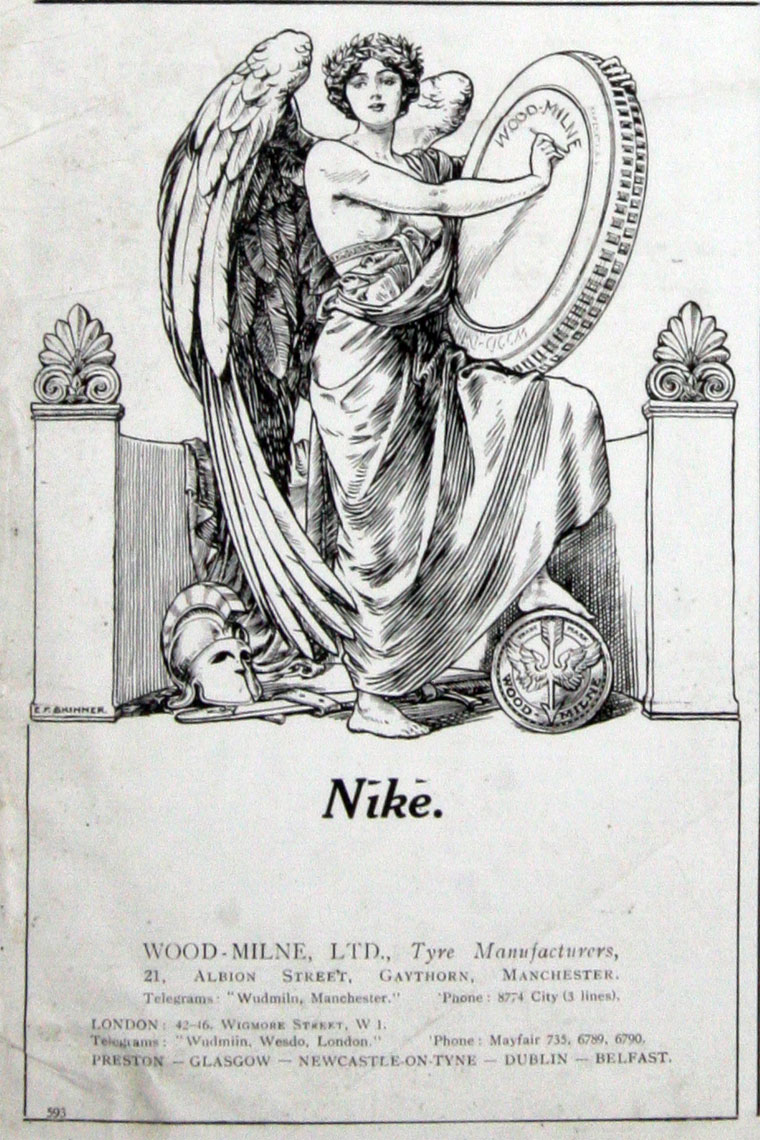 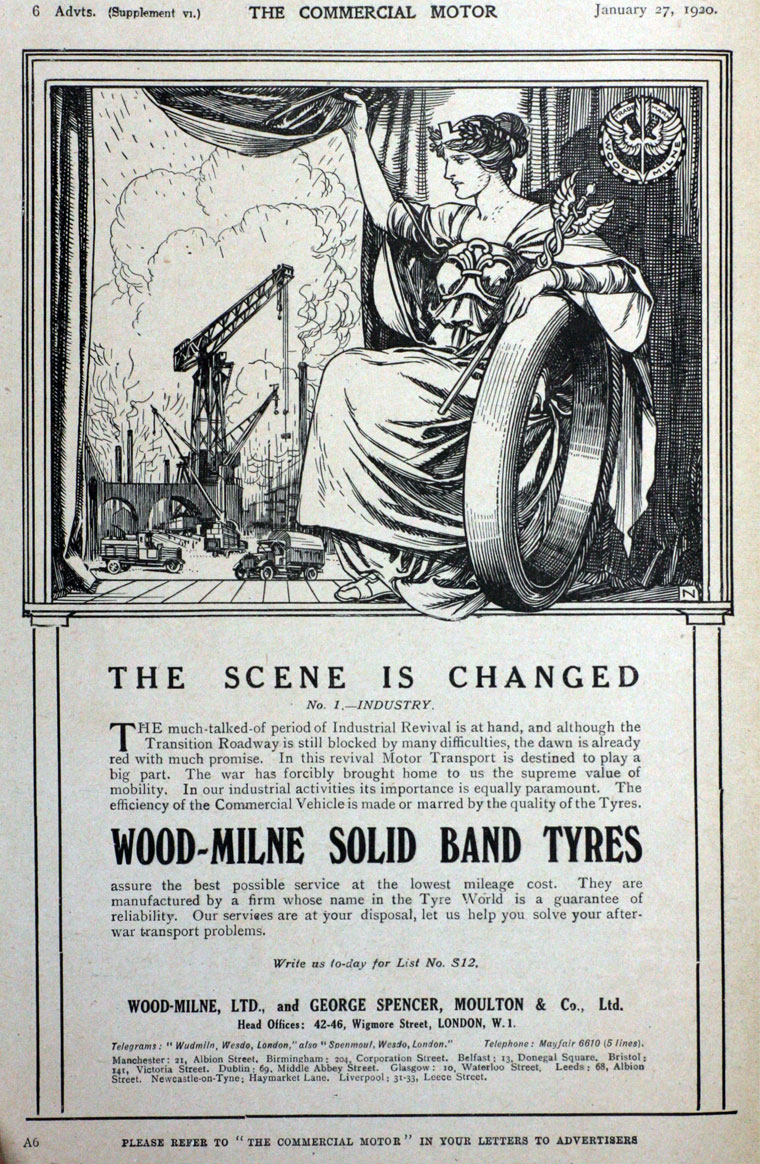 The Golden Hill Lane factory was opened in Leyland by Wood Milne Rubber Company, which was owned by the Roberts family of Farington House.

They also took over the adjacent land, formerly known as Mr William Higham's Hay and Straw Works. The hay and straw business provided the carting establishments with food and bedding for their horses. The raw material was purchased from local farmers and often the hay was chopped and steamed. The process producing a very strong yet not unpleasant smell, which filled the air along that part of Golden Hill Lane.

1924 Wood Milne Ltd was acquired by British Goodrich Rubber Co, a subsidiary of the American company, in order to manufacture the rubber goods in England.

1934 The parent company became the British Tyre and Rubber Co.

The name B.T.R. Industries came about in 1957 when the old B.T.R. (British Tyre and Rubber Co) ceased production of tyres and felt that the old name was inappropriate.

They moved into their new factory on Centurion Way, Farington in the same year, the Golden Hill factory surviving into the 1970s.