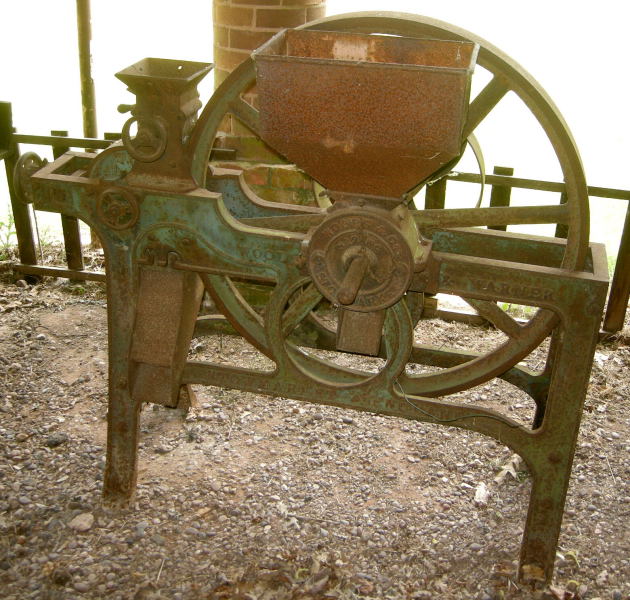 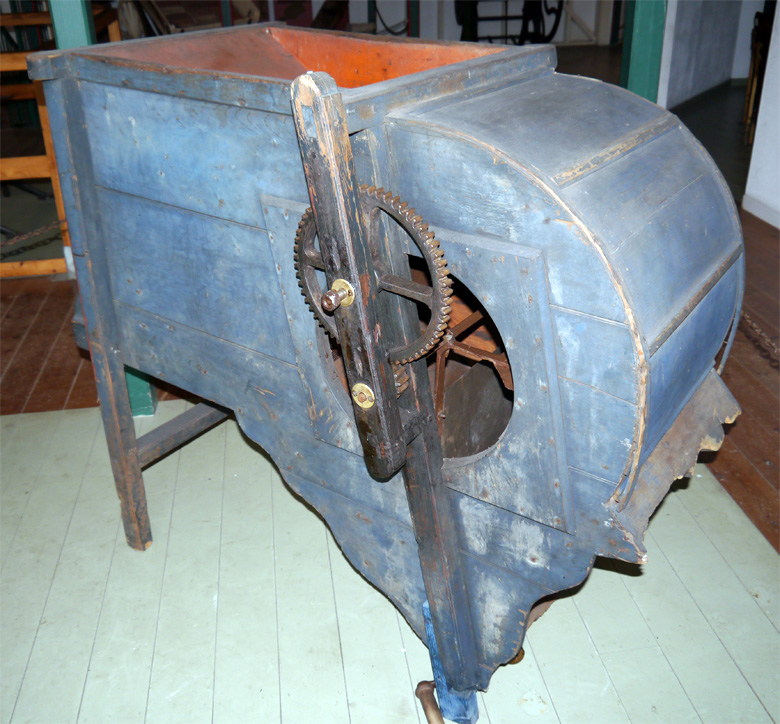 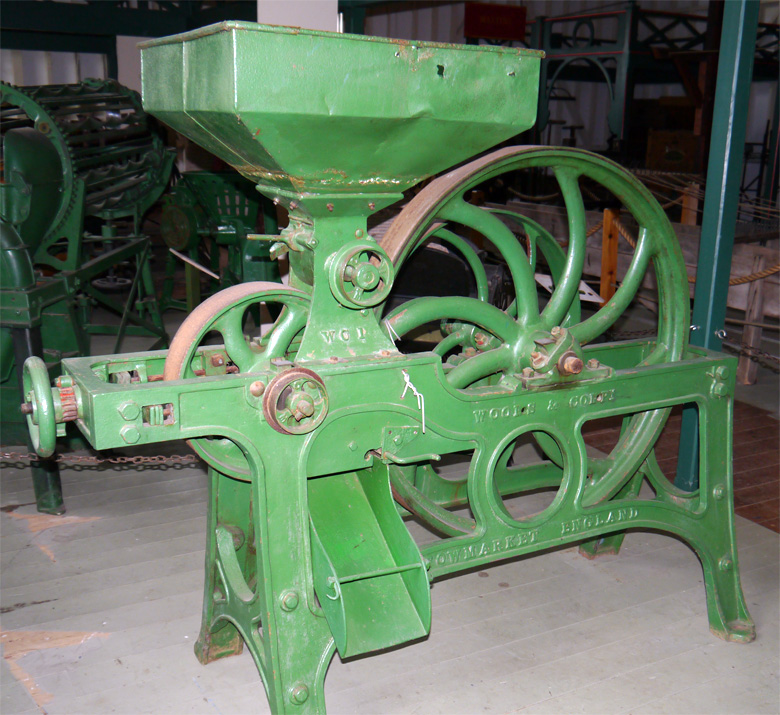 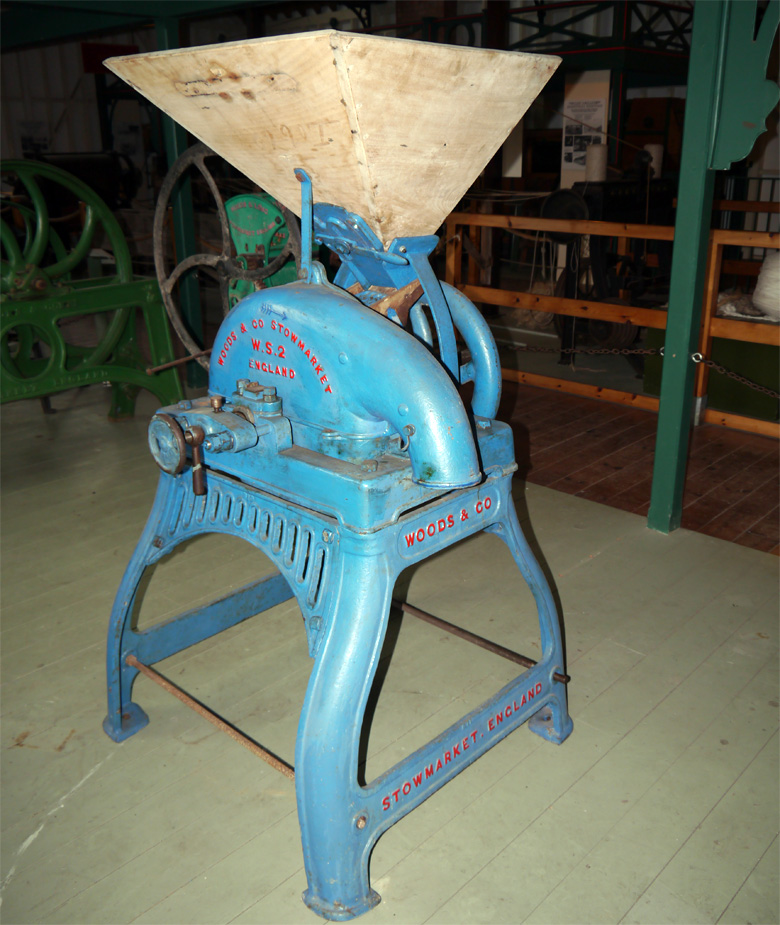 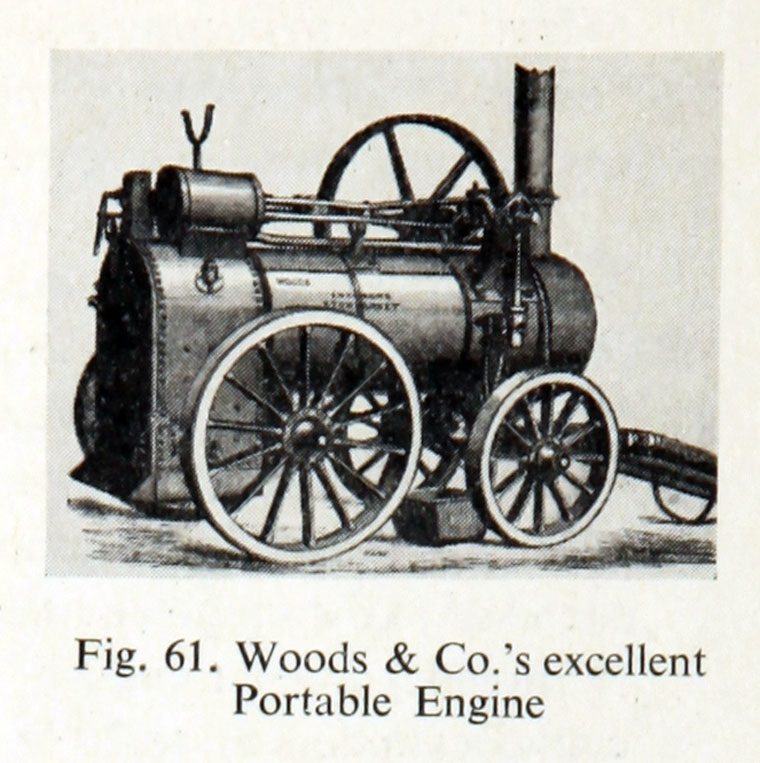 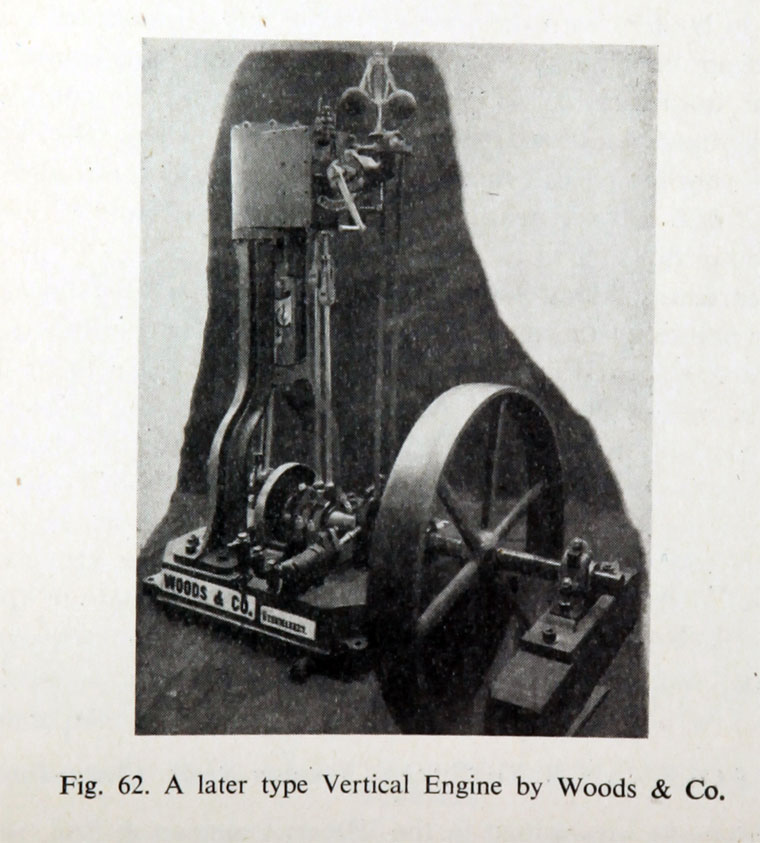 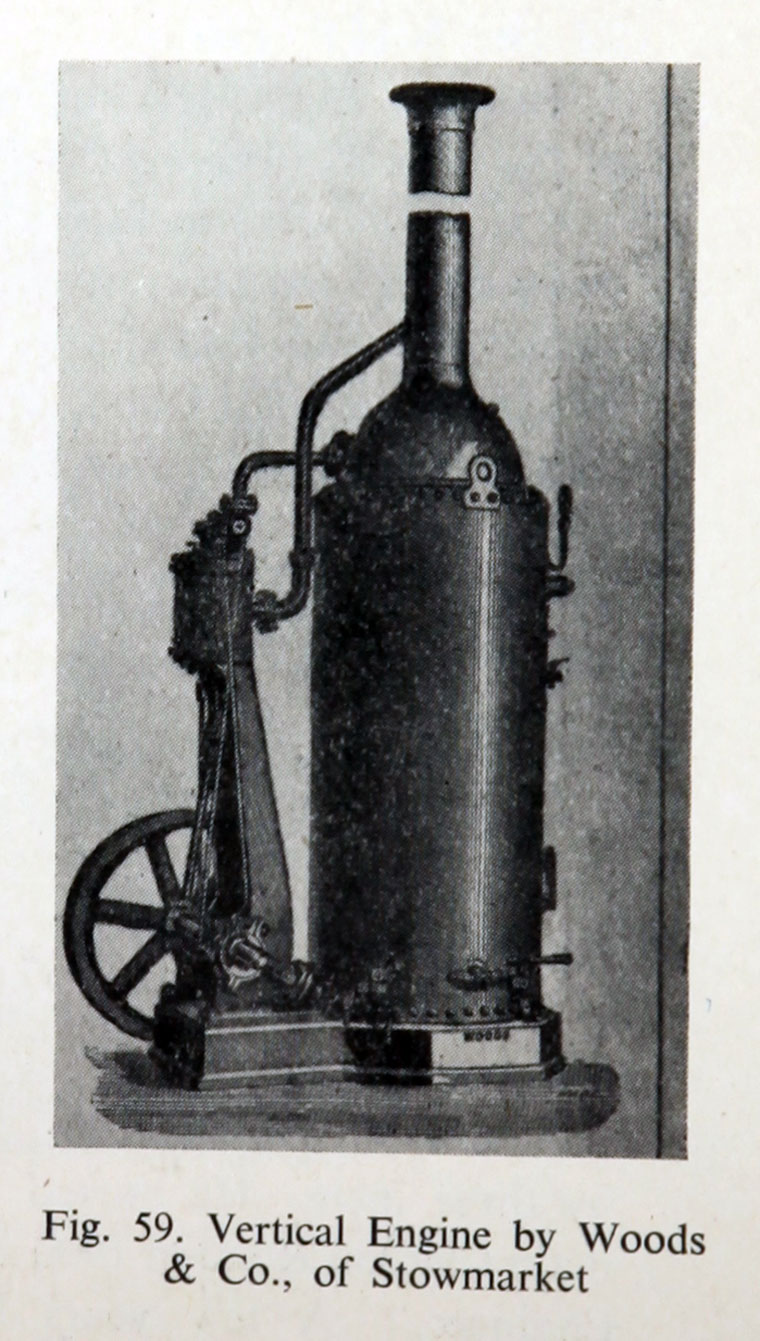 1812 Established as a smithy by the proprietor James Woods

At a later stage Woods was joined by J. S. Cocksedge.

1862 Woods and Cocksedge made their first engine, a vertical single-cylinder engine.

1896 The last engine was made and exhibited at the Smithfield Show.

1914 The works and goodwill were acquired by G. Thurlow and Son.