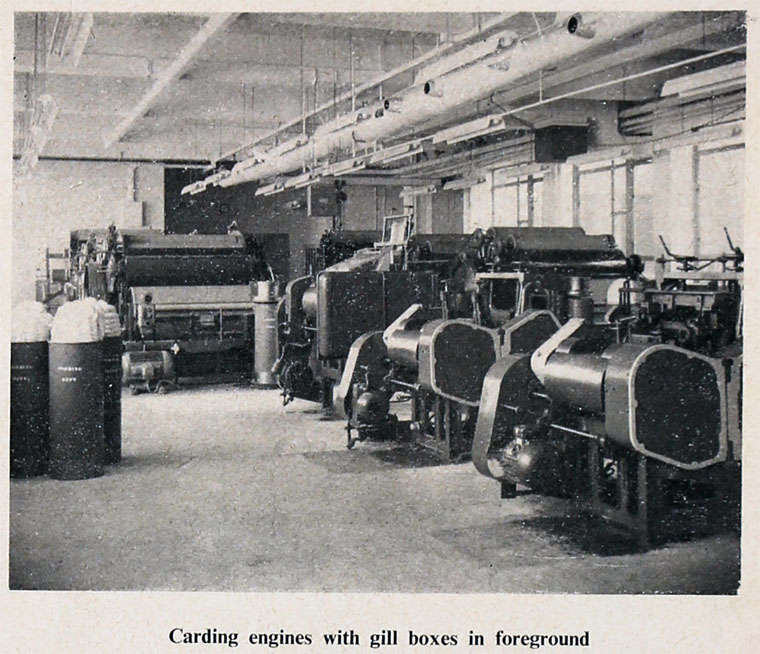 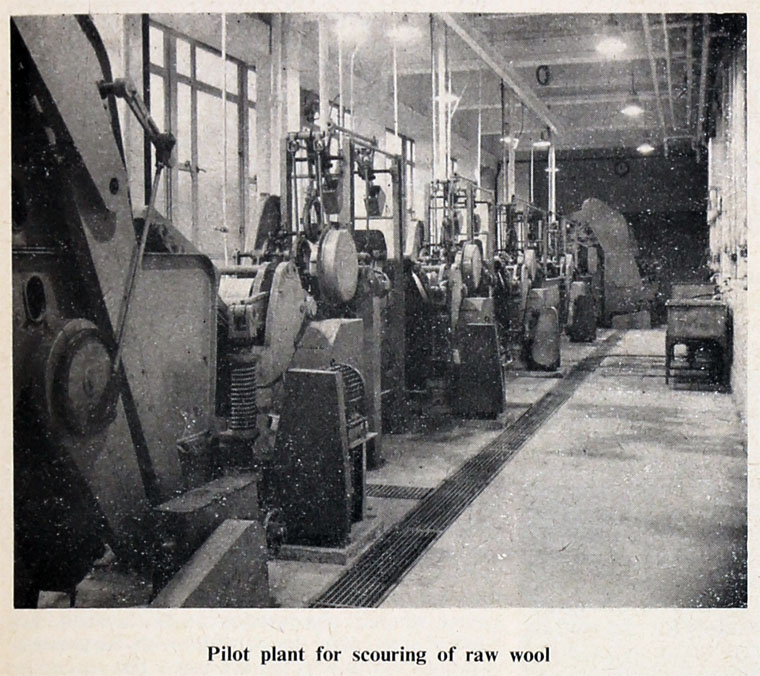 The Wool Industries Research Association was an industrial research organization in the United Kingdom. It later became the Wira Technology Group before being merged with the Shirley Institute in the 1989 to form the British Textile Technology Group. It was funded by a levy raised under powers from the Industrial Organisation and Development Act 1947 through the Wool Textile Research Council, established in 1950.[1]