Grace's Guide is the leading source of historical information on industry and manufacturing in Britain. This web publication contains 144,286 pages of information and 230,176 images on early companies, their products and the people who designed and built them. 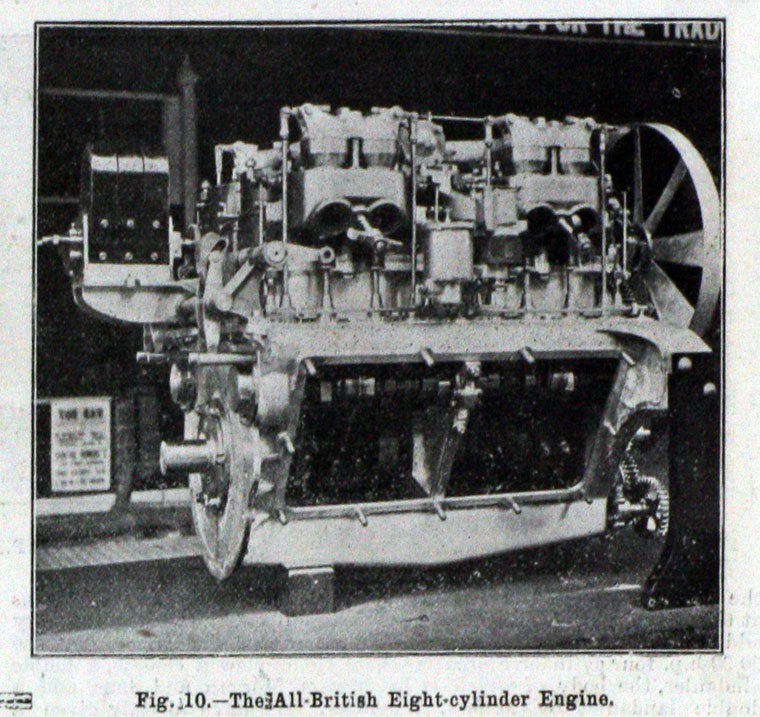 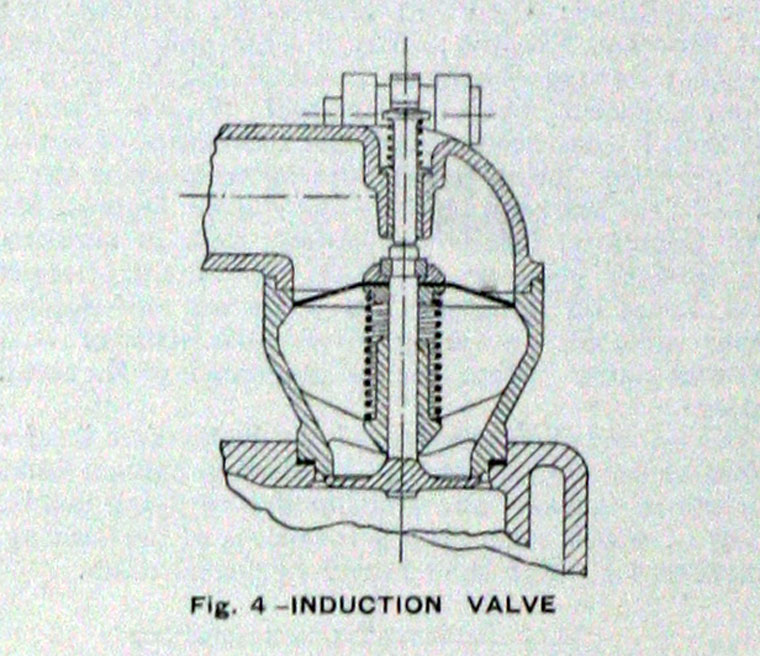 1906 Company formed by George Johnston, formerly of Arrol-Johnston. The company was registered on 15 March, to carry on the business of motor car manufacturers, and acquired the undertaking of Johnston and Co of Bridgeton, Glasgow. [1]

The company was set up primarily for the manufacture a 54 hp eight-cylinder car with its cylinders arranged as two parallel fours; the pistons were actuated by two rocking beams which were driven by connecting rods from a normal four-throw crank. The unit was more complex than was necessary, and only a dozen All-British Cars were ever completed, between 1906 and 1908.

The company also produced buses of a very small design, 1 ft 4 inches lower than other open-top double-deckers. The chassis was said to be guaranteed for three years. [2]

The company agreed to sell 250 buses through a sister company the London based All-British Chassis Bus Co.

1908 Three ABC double-decker buses went into service with Autocar of Tunbridge Wells and one was still used as a spare bus in 1914.