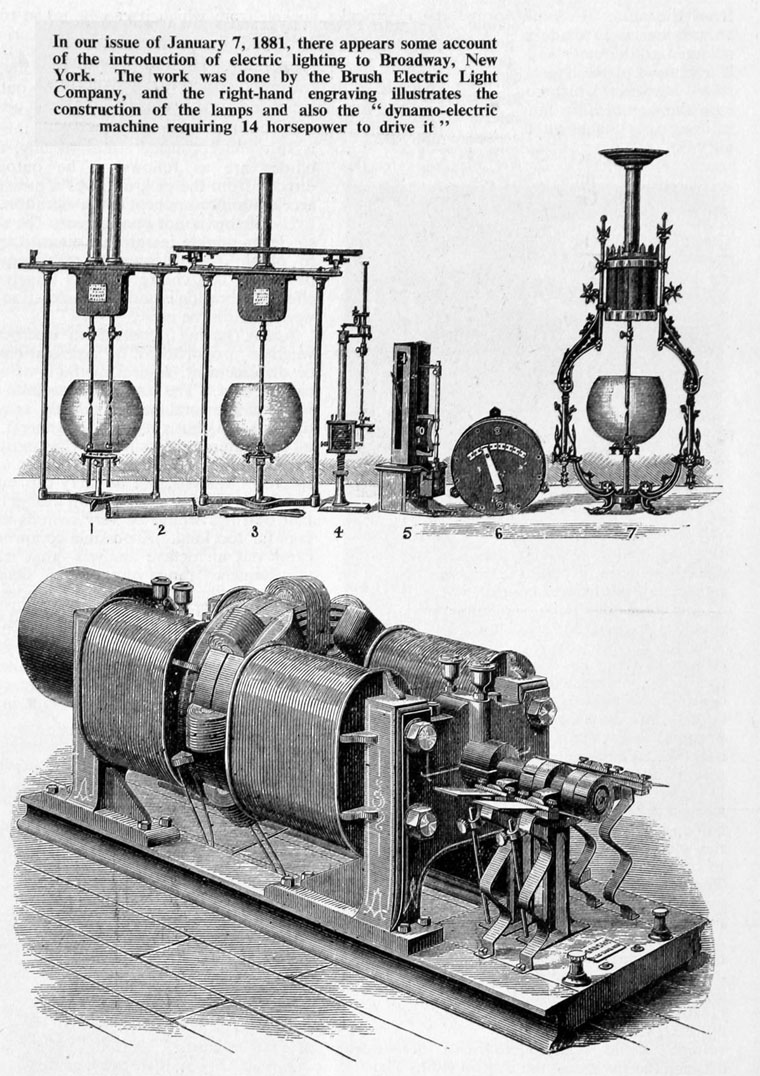 1889 As the business grew at Lambeth due to the demand for new electrical apparatus, larger premises were required. The company acquired the assets of Henry Hughes and Co at Falcon Works, Loughborough. New company incorporated as Brush Electrical Engineering Co to take over the business of the former company[4].