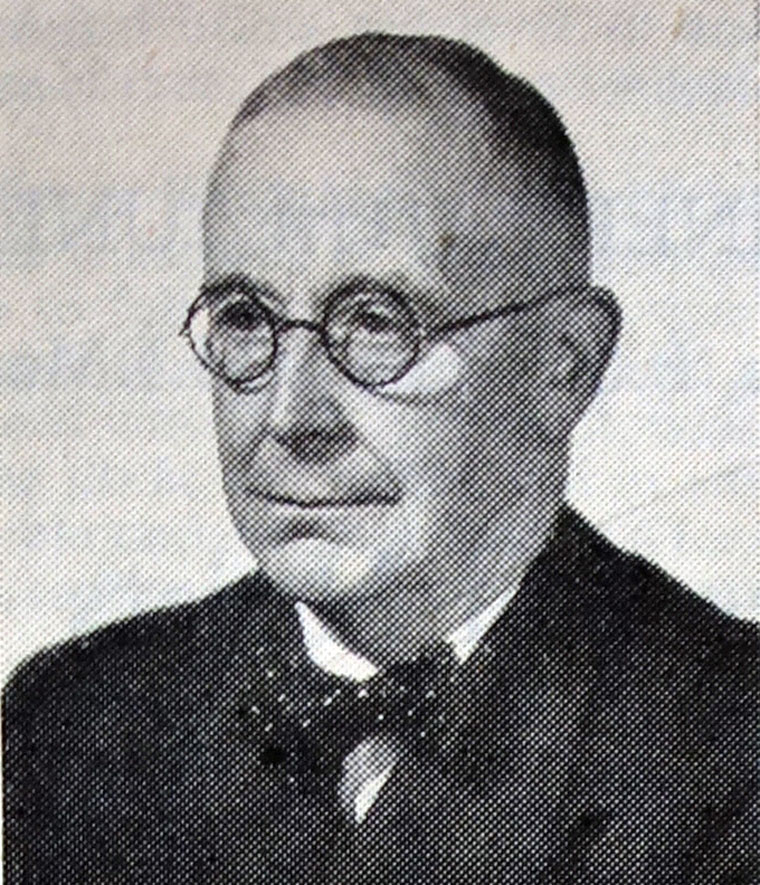 Mr. LLOYD studied at the University College of Wales, Aberystwyth, from 1901 to 1904, taking a science degree in 1904 as an external student of the University of London.

He joined Alfred Herbert, Ltd., in the following year as an apprentice tool maker, and during his apprenticeship entered the drawing office.

In 1913 he was given charge of equipment design and in 1923 appointed a departmental director.

In 1926 Mr. Lloyd became works director and in 1931 additionally director of design. He continued in the two capacities until 1945 when he relinquished the works control and is at present exclusively devoted to machine tool design.

Arthur Harold Lloyd, M.B.E., B.Sc., studied at University College of Wales, where he gained the degree of B.Sc. (London).

He served as an apprentice with Alfred Herbert, Ltd., Coventry, and subsequently held various progressive positions with the firm until, in 1927, he was appointed Works Director responsible to Sir Alfred Herbert for direction and management of the works. He supervised their removal and amalgamation in 1928. Mr. Lloyd became a Director of the company in 1946; he was the inventor and joint patentee of numerous machine tools.