Difference between revisions of "Aydon and Elwell" 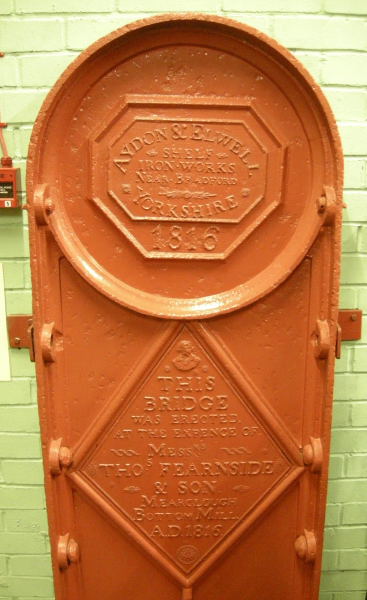 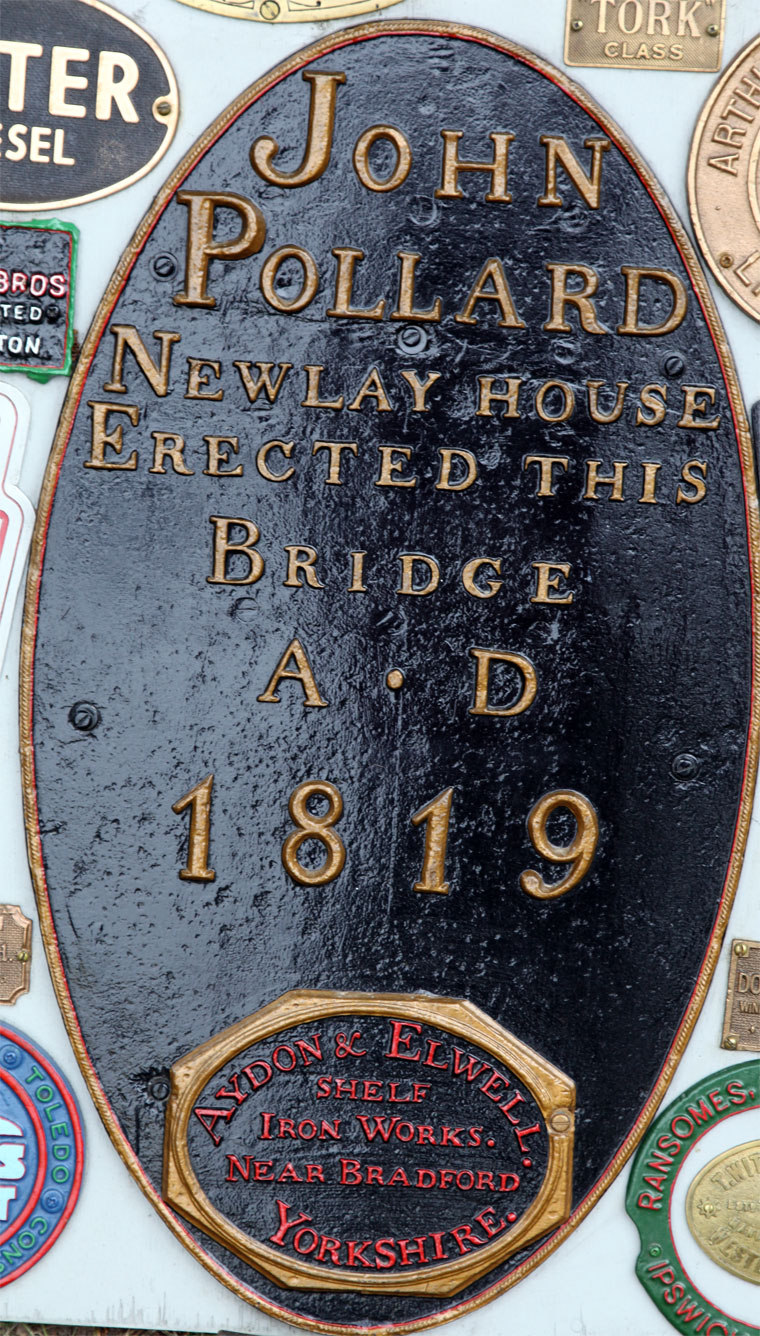 1903 'The old Lancastrian school at Carr House, Lane, Shelf, is about to lose its old-time appearance. It bas been bought by the Bethel Chapel trustees, and they are going to enlarge and alter it and make it into an up to date Sunday School. .... The school was built principally through the exertions of Messrs. Aydon and Elwell, the founders, in 1794. of Shelf Ironworks. They were famous as bridge builders in iron. The bridge over the River Aire at Newlay, and the bridge over the Spa Cliffe Ravine at Scarborough, opened with great pageantry on the 19th July, 1821, were both erected by them.'
Bradford Weekly Telegraph - Saturday 26 September 1903</ref>