Difference between revisions of "Barrett, Exall and Andrewes" 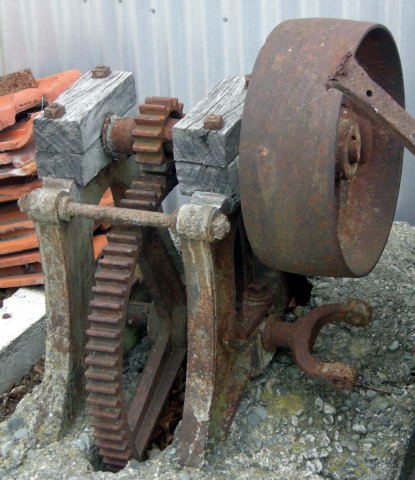 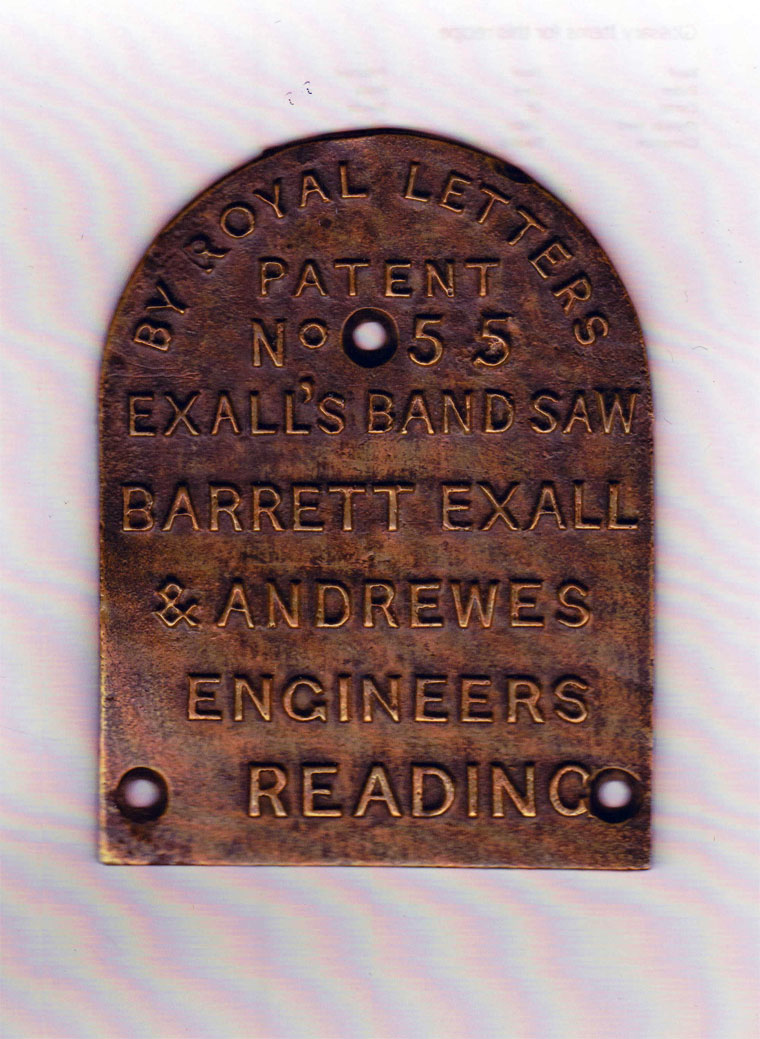 1818 Thomas and Joseph Perry established an iron foundry in Reading.

1820 Thomas went bankrupt, leaving Joseph on his own until 1825, when he took George Barrett as his partner (Perry and Barrett). This new firm began to manufacture ploughs to meet a growing demand from the farmers of Berkshire for better, more scientifically designed ploughs.

1841 the Reading firm won its first award from the Royal Agricultural Society of England for one of its ploughs.

1842 Charles Andrewes was brought into the partnership and the firm became Barrett, Exall and Andrewes.

1851 Exhibited at the 1851 Great Exhibition. Details of their products shown at

1858 George Barrett died; his memorial is made of cast iron.

1860 Produced internal combustion (gas) engines, designed in 1860 by Lenoir. They also carried out much work for Palmer's local biscuit company, including a steam-driven biscuit machine.

1864 the company changed to a limited company, the Reading Iron Works Ltd[1]

1877 Alfred Palmer, one-time High Sheriff of Berkshire, married the youngest daughter of William Exall, one of the iron foundry's partners.

1888 Went into liquidation during the agricultural slump.

Stationary steam engine installed at Devenish Brewery, Weymouth. [2]. This has been preserved at the former brewery.