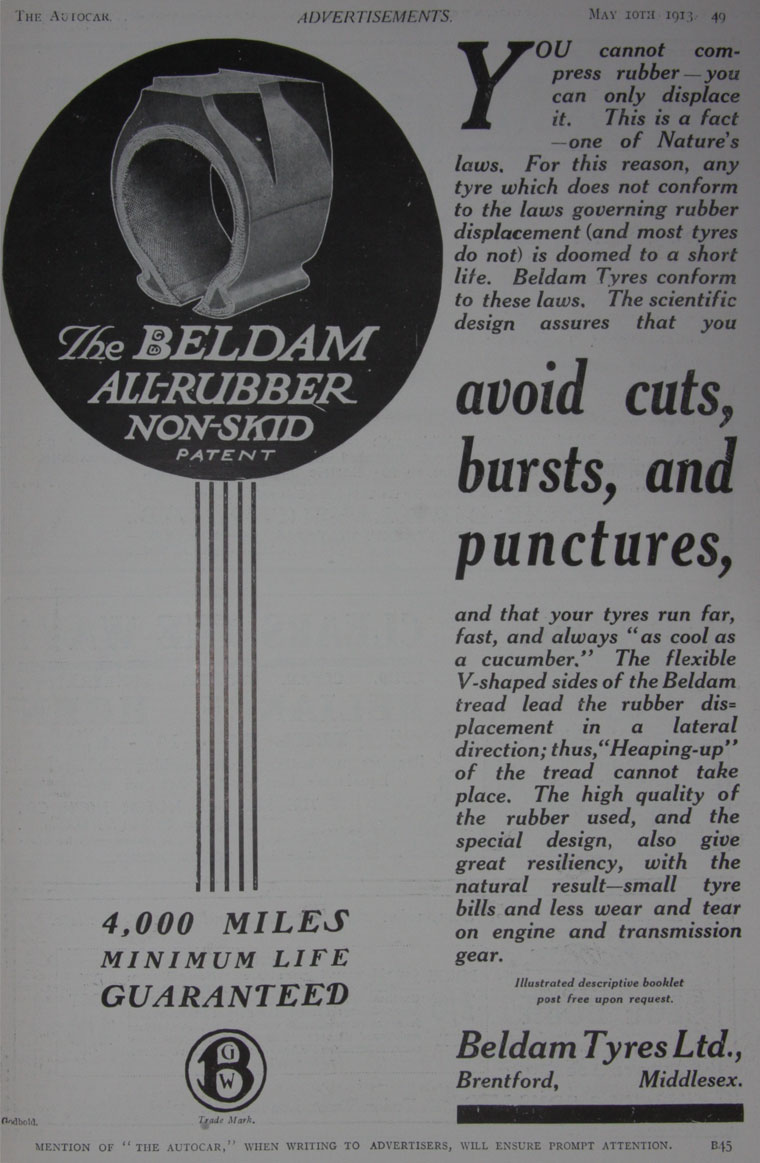 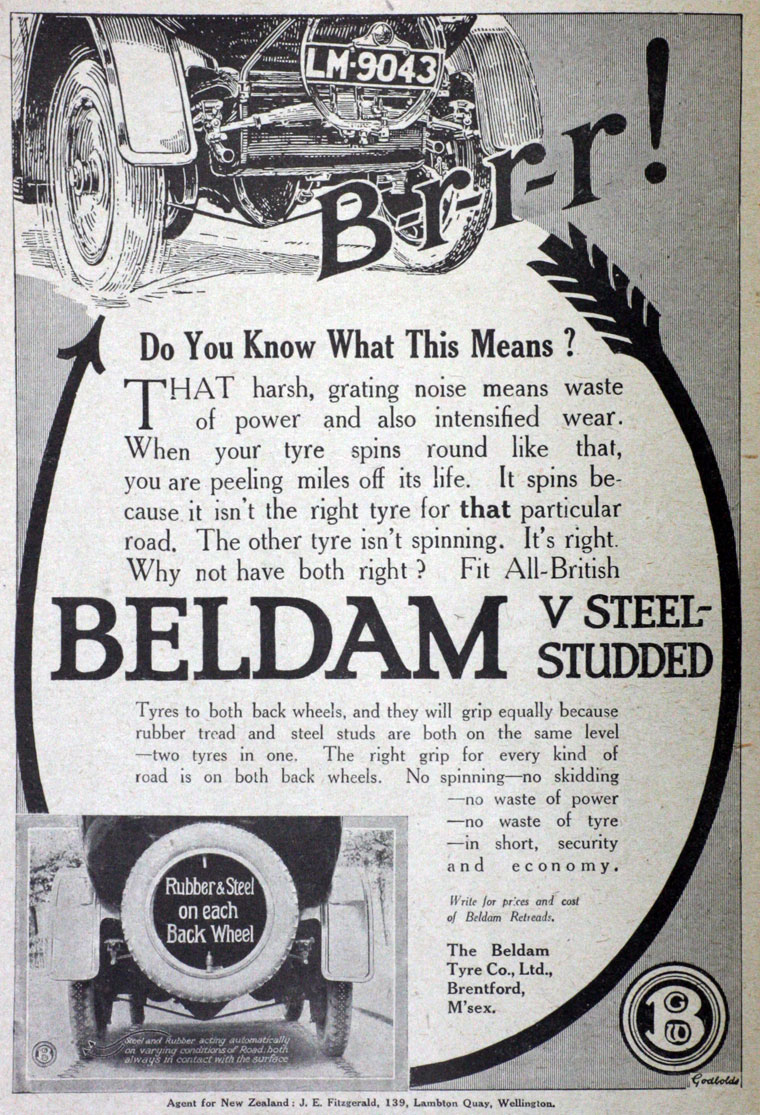 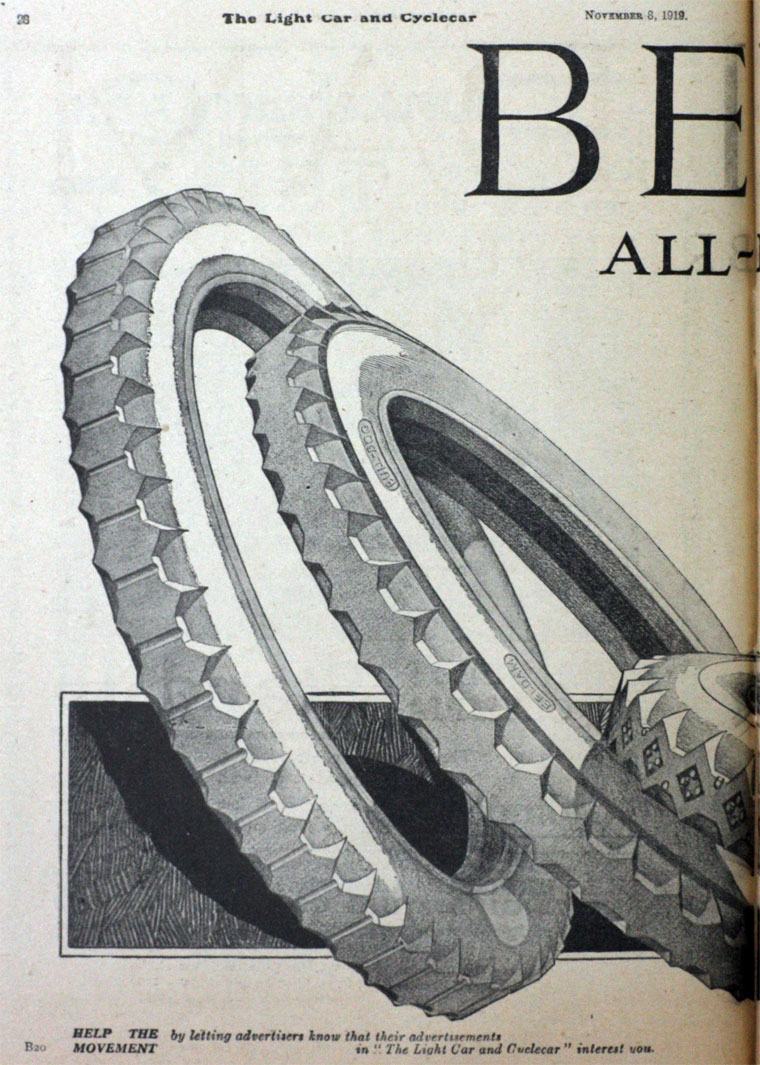 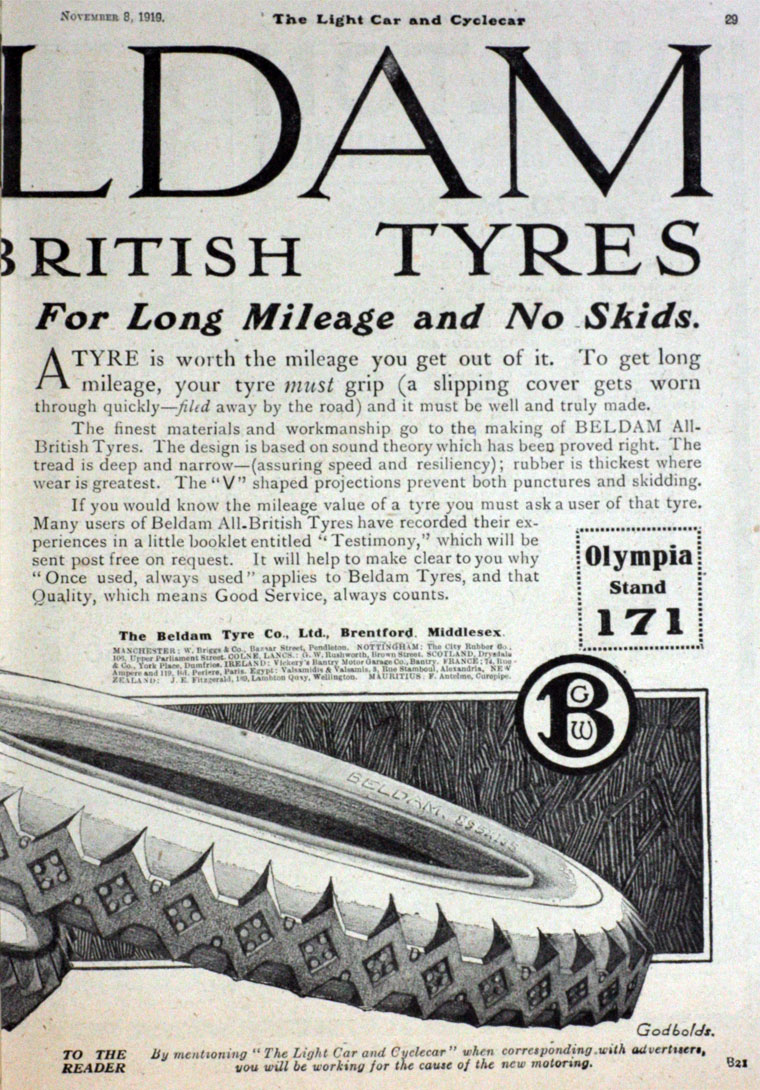 1924 At a meeting of the Members of the Beldam Tyre Company (1920) Limited, held at the Belgrave Rubber Mills, Wembley, agreed that the Company be wound up voluntarily.[3]