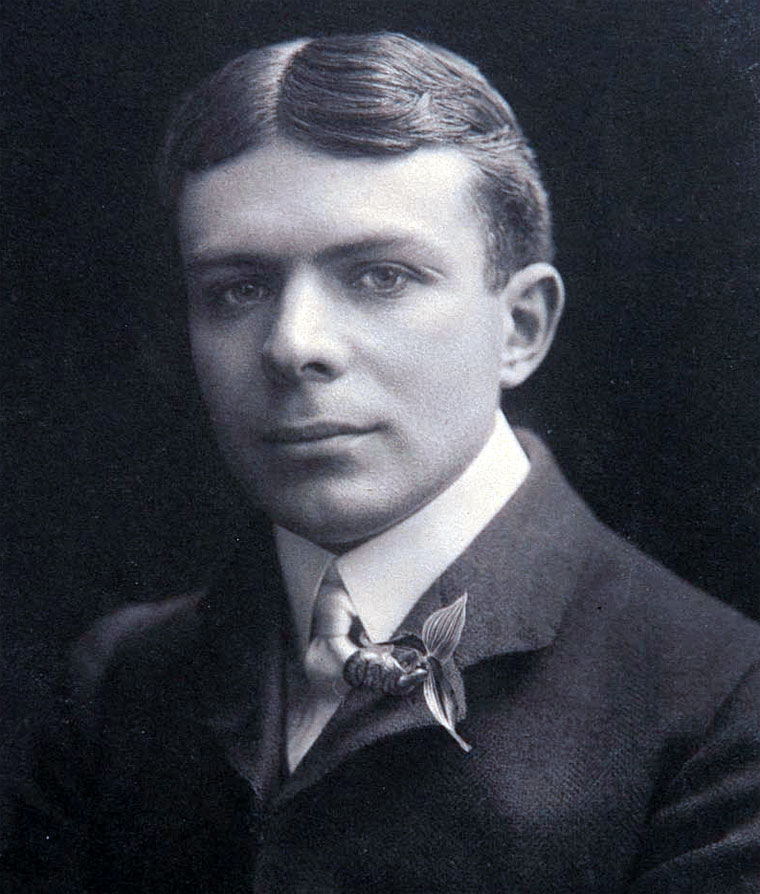 He was a British motorboat racer who competed in the 1908 Summer Olympics.

As crew member of the Gyrinus he won two gold medals in the only motor boat competitions at the Olympics.

1904 REDWOOD, Bernard B., Wadham Lodge, Wadham Gardens, London, N.W.; "Crow-stone," Westcliff-on-Sea. Owns a variety of cars, and commenced with a 0.75-h.p. de Dion tricycle, one of the first imported into this country. Has driven 10,000 miles per annum during the last six years. Hobbies: Yachting, travelling, marine motoring, upon which he is a well-known authority. Clubs: Royal Thames Yacht, Aero, A.C.G.B. & I. [1]